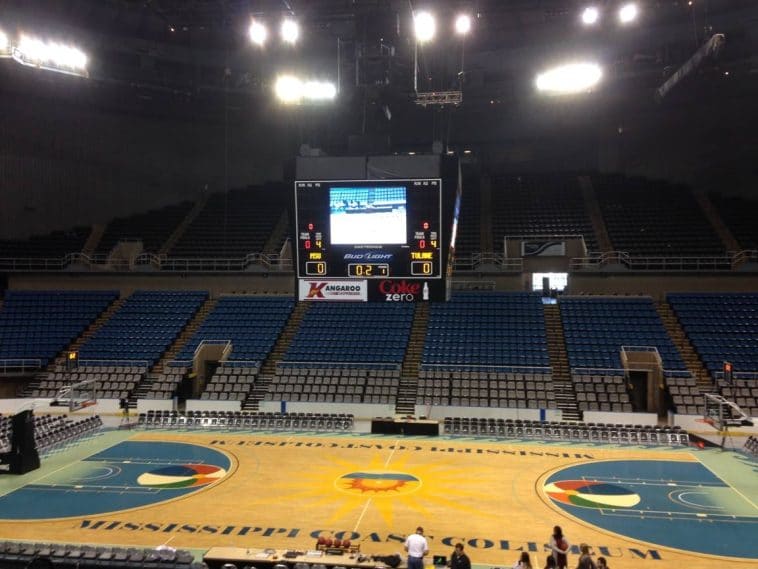 Photo courtesy of the Mississippi Coast Coliseum
One of the longest-running prep basketball events in the state of Mississippi takes place Saturday in Biloxi.
After a one-year hiatus, HoopsFest 2022 celebrates its 27th year and tips off at The Mississippi Coast Coliseum. The event features eight boys high school hoops squads from across South Mississippi.
“We’re excited to be continuing a long-standing tradition of many years of high school basketball at the Mississippi Coast Coliseum,” Coast Coliseum Executive Director Matt McDonnell said. “This event has always been a success for us, and we are always happy to give the players along the Mississippi Gulf Coast a chance to play in their own big house.”
This year’s HoopsFest features four games beginning at 3 p.m., with St. Patrick facing Ocean Springs followed by Pass Christian meeting Harrison Central at 4:30. Pascagoula meets Gulfport at 6, and then Biloxi and D’Iberville cap off the night at 8 p.m.
There will also be a 3-point shooting contest around 7:30 p.m., sandwiched in between the Pascagoula-Gulfport and Biloxi-D’Iberville games, that will feature one player each from all eight teams involved in the event.
Tickets are on sale now at the Coliseum box office, Ticketmaster, and all participating high schools
McDonnell has been a part of every HoopsFest and realizes the importance of the event to prep basketball players and fans in the state of Mississippi.
“There’s not a lot of prep sporting events that can boast of a 26-year history,” McDonnell added.
Throughout its history, HoopsFest has featured not only just boys and girls teams from across south Mississippi but throughout the rest of The Magnolia State as well as teams from neighboring Louisiana and Alabama as well.
In addition, the event has featured some upcoming stars on the hardwood that went on to play major college basketball as well as making their mark in the National Basketball Association including Devin Booker of Moss Point, Al Jefferson of Prentiss, Malik Newman of Jackson Callaway, and Ronald Dupree of Biloxi among others.
“We’ve had a lot of talent come through here over the years, and we’re proud of that,” McDonnell concluded. 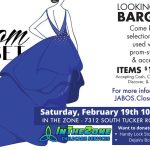 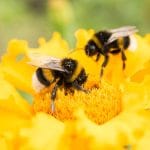