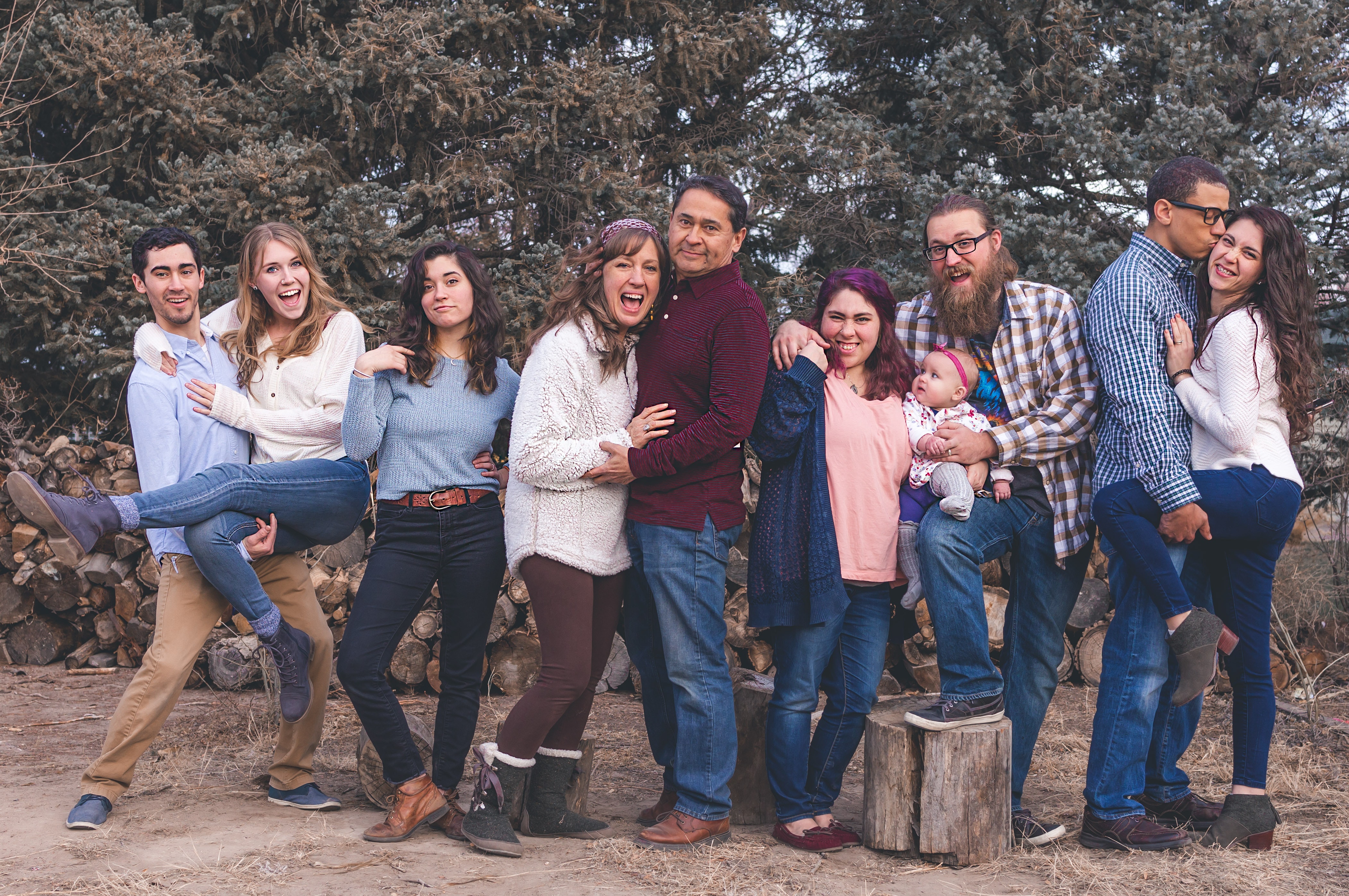 One of my favorite holiday traditions was to play some sort of game with my family, which usually consisted of a card game or board game. For example, we used to always play Pictionary during the Christmas holidays, which was always a blast even when I was a lot younger! As the holidays approach, I wanted to create a fun list of games that you can play together as a family and possibly create new traditions and memories at the same time.

Here’s the one we always used: Pictionary

But there are other options as well, since as this one that pits kids against grown-ups: Kid’s Version of Pictionary. But, with this one, you are drawing in the air, and the drawing (as well as clues) appears on one’s phone by using an app.

As mentioned, this was one of our favorites. With the first one, it’s played a lot like charades, except you draw the clues on paper for your other team members to guess.

You can find the game here: Cards Against Humanity

This game is probably not for kids, as it can get quite vulgar. But it is fun and hilarious to play! During each round of this game, a player asks a question from a black card, while the others give the funniest answer using a white card.

Find this game here: The Classic Version of Clue

For this game, the recommended age is 8 years and up, so the whole family can play. Each game provides a fun time of playing a sleuth, as you try to solve the mystery of who was the murderer and how they did it. 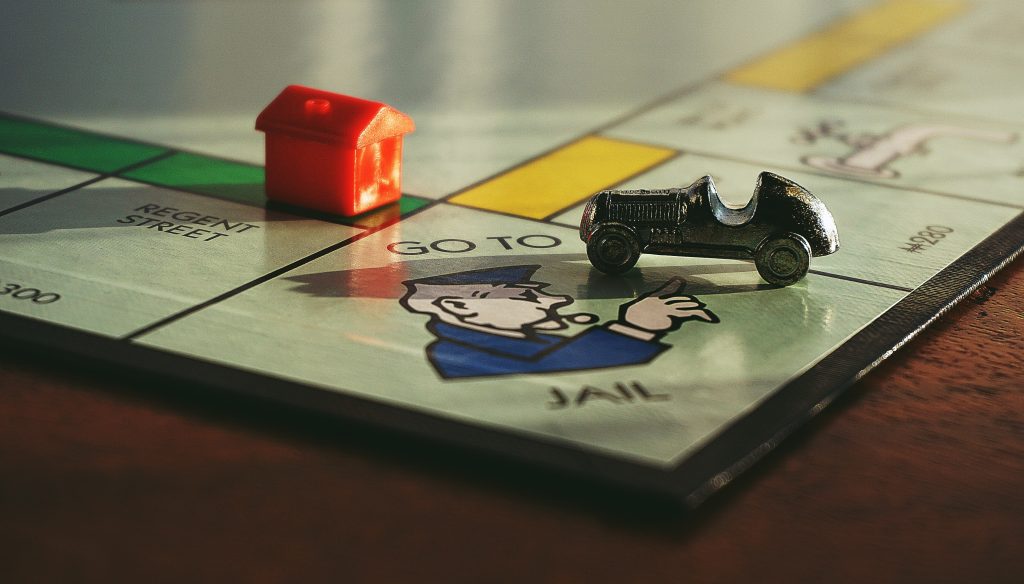 You can find the classic edition of the game here: The Classic Version of Monopoly

The object of this game is to build houses and hotels on your properties and to, therefore, bankrupt your opponents. The recommended age range for this game is 8 years and up.

You can find the game here: Kids Against Maturity

This is a lot like Cards Against Humanity, but kids can play!

This game is here: Exploding Kittens

This game can be played with the whole family. The description of the game on Amazon states that it’s “A highly strategic, kitty-powered version of Russian roulette, basically, if you draw an exploding kitten, you lose and you are full of sad-sauce.” Apparently, it’s a lot like Uno with the added effect of goats, enchiladas, and exploding kittens! Sounds fun!

This game can be found here: Trivial Pursuit

As it sounds like, it is a trivia game, and it has 2,400 questions that go along with it. The recommended age is 16 years and up.

Final Thoughts on Family Games for the Holidays

All of these games have great reviews on Amazon. I hope these games help you enjoy the holidays even more and create great memories as you come together as a family!

Disclosure: This post includes affiliate links, so if you click on them and make a purchase, I may make a small commission at no cost to you. 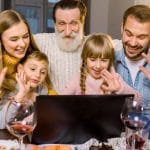 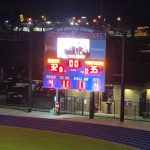