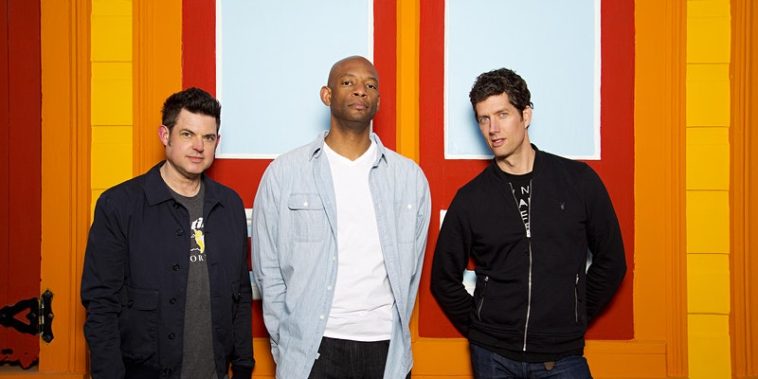 90’s music fans rejoice! Better Than Ezra will be playing this weekend on Saturday, May 7, in Hattiesburg.

No matter what your introduction to this iconic band might have been, you have probably never forgotten the first time you heard the New Orleans quartet founded by Kevin Griffin and Tom Drummond.

Maybe you caught a house party gig after Better Than Ezra formed in 1988 at Louisiana State University? Or, heard “Good” on the radio once it hit #1 in 1995? Maybe you became a fan following Taylor Swift’s famous cover of “Breathless” in 2010 or saw them headlining sheds in 2018.

The band is known for its hummable melodies, incredible guitar riffs, good vibes, and confessional lyrics. When you hear a Better Than Ezra song, you know it. How many acts can they’ve been the inspiration for a classic Saturday Night Live skit? Not many.

Griffin and Drummond comprised the band’s core in its early days, as they hit the road and won over one fan at a time beginning in 1989. This fan base would be known as “Ezralites” by the time the album Deluxe landed independently in 1993. As the audience dramatically grew, Elektra signed the boys in 1995 and officially released Deluxe.

The band became regulars on the radio and MTV. The song “Good” captured #1 on the Hot Modern Rock Tracks Chart and went multi-platinum. 1996 gave us the iconic anthems such as “Desperately Wanting” and “King Of New Orleans.” A string of fan-favorite albums followed in the years to come, including “How Does Your Garden Grow?” And, of course, “Closer”; Before The Robots gave fans another lead single in 2005.

Better Than Ezra continues to sell out venues worldwide. The group, a force of nature on stage, consistently delivers on tour as countless fans sing along to every word nightly. Their gigs further uphold a growing legend.

Forbes summed up the group’s influence beyond the nineties scene by saying, “So many of that decade’s most influential, like supernovas, burned up fast… New Orleans alternative rock trio Better Than Ezra defied those odds.”

See Better Than Ezra live at The Lawn at Lake Terrace (Hattiesburg Convention Center) this Saturday! Good music, for a good cause, there’s not much better than that! 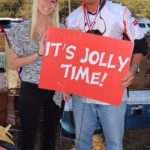 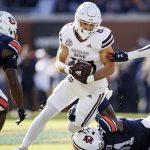