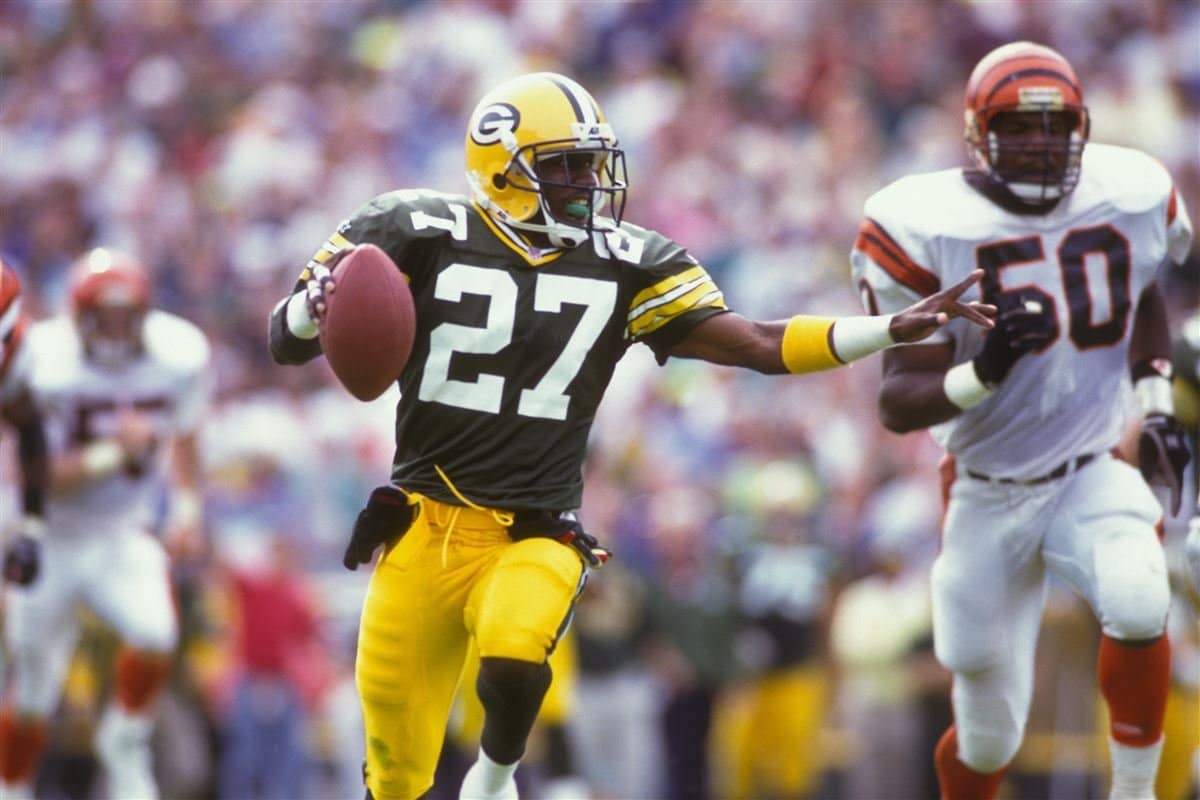 A couple of weeks ago, the College Football Hall of Fame Class of 2019 was announced, with induction ceremonies scheduled for December. Two members of this prestigious group are of significant local interest: Pascagoula’s Terrell Buckley and Patrick Willis of Ole Miss.

Buckley, of course, will always be remembered around here for being an integral part of the Pascagoula High team that won the state championship in 1987 (and finished #14 in the USA Today poll for high schools nationwide). All “T-Buck” did that year was intercept 14 passes (amazing), play lockdown cornerback, and return kicks—as a junior.

Terrell was equally impressive his senior year, when the Panthers went 10-2 and almost made it two titles in a row. Then it was off to Florida State for Buckley, where he was an All-American and won the Jim Thorpe Trophy as the nation’s top defensive back.

(His senior year at FSU, TB finished eighth in the voting for the Heisman Trophy. Guess who came in fifth: Shane Matthews, his teammate at PHS, then a Florida quarterback. Tell me, when, if ever, has any other high school produced two top ten Heisman finishers in one year? Think about that, and be proud.)

Buckley was drafted in the first round by the Green Bay Packers, and went on to a 14-year NFL career, during which he totaled 50 interceptions. He won a ring with the New England Patriots in Super Bowl XXXVI, a game in which he made a key fumble recovery. Terrell is now a defensive back coach at Mississippi State. He was inducted into the inaugural Pascagoula Athletic Hall of Fame in 2015.

Patrick Willis is one of those neat football success stories. Playing at a small high school in Tennessee, he was lightly recruited. I remember when he got to Ole Miss as a freshman, Jesse Mitchell of Moss Point, then a senior All-SEC defensive lineman for the Rebels, told a bunch of us down here that the best player on the team was this freshman Willis. Sure enough, Patrick went on to become one of the best linebackers to ever play the game.

“P-Willie” was a two-time first team All- American at Ole Miss, and won the Butkus Award as the nation’s top linebacker his senior year. He then was a first round pick of the San Francisco Forty Niners, and played his entire eight-year NFL career with the Niners. He was Defensive Rookie of the Year, then made first team All-Pro in five of his eight years.

Throughout his career, both at Ole Miss and with San Francisco, Patrick was known as one of the nicest, most community-oriented people you would ever meet. He has now started a successful career in the software industry in the Bay Area.

So, of the 13 inductees to the College Football Hall of Fame Class of 2019, we as Pascagoulans and Mississippians can claim two of them. That’s a pretty good percentage for the old home town and for our state. Terrell Buckley and Patrick Willis are shining examples of how our part of the world produces an inordinate amount of superior athletes, and, even more importantly, good human beings.

-Richard Lucas may be contacted at [email protected] 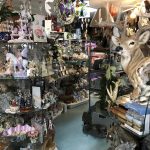 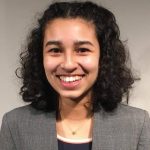