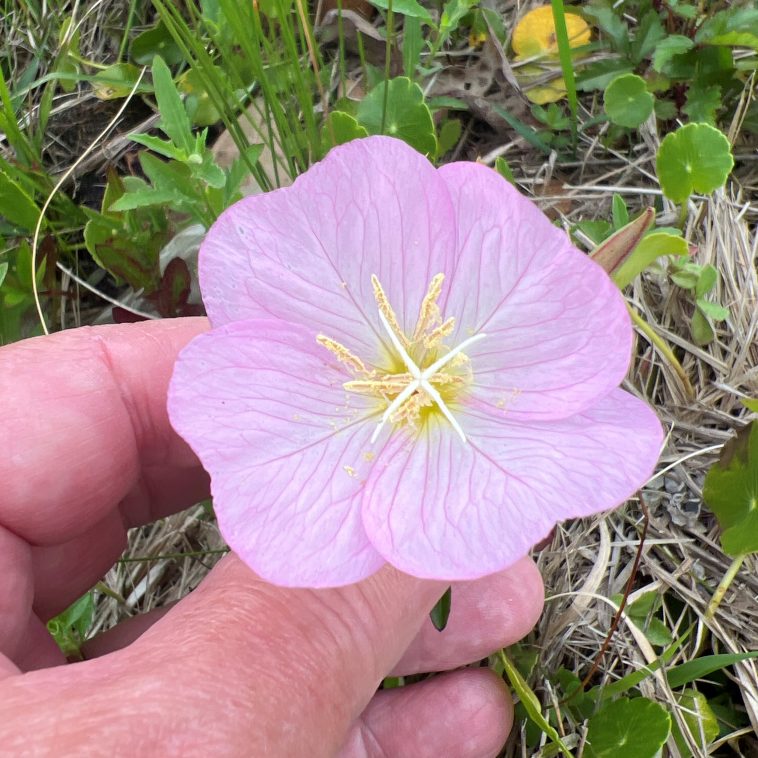 Common names of plants and animals are often colloquial and may well be used for different species depending upon where you grew up. Buttercup is a great example of both situations and I want to set the record straight.

Buttercups in southwest Louisiana bloom in late spring and were used by me and my friends to trick our unsuspecting friends, or sisters – at least once. The lovely pink flowers sport a thick layer of pollen that, if properly and gently shoved onto the nose of your “buttercup naïve” friend, as they lean in to smell them, leaves a nice dusting of pollen. It was the mid 60’s, and we got our cheap entertainment wherever we could find it.

I was thus confused when I moved to south Mississippi and my new friends asked if I had seen the buttercups along the roadside this time of year. I had not, and missed seeing them, so I asked where they were. I soon learned that buttercups in Mississippi were not “my” buttercups, but the bright yellow flowers of the common Yellow-Top Pitcher Plant. My buttercups belong to what are also called Pinkladies or Evening Primrose. 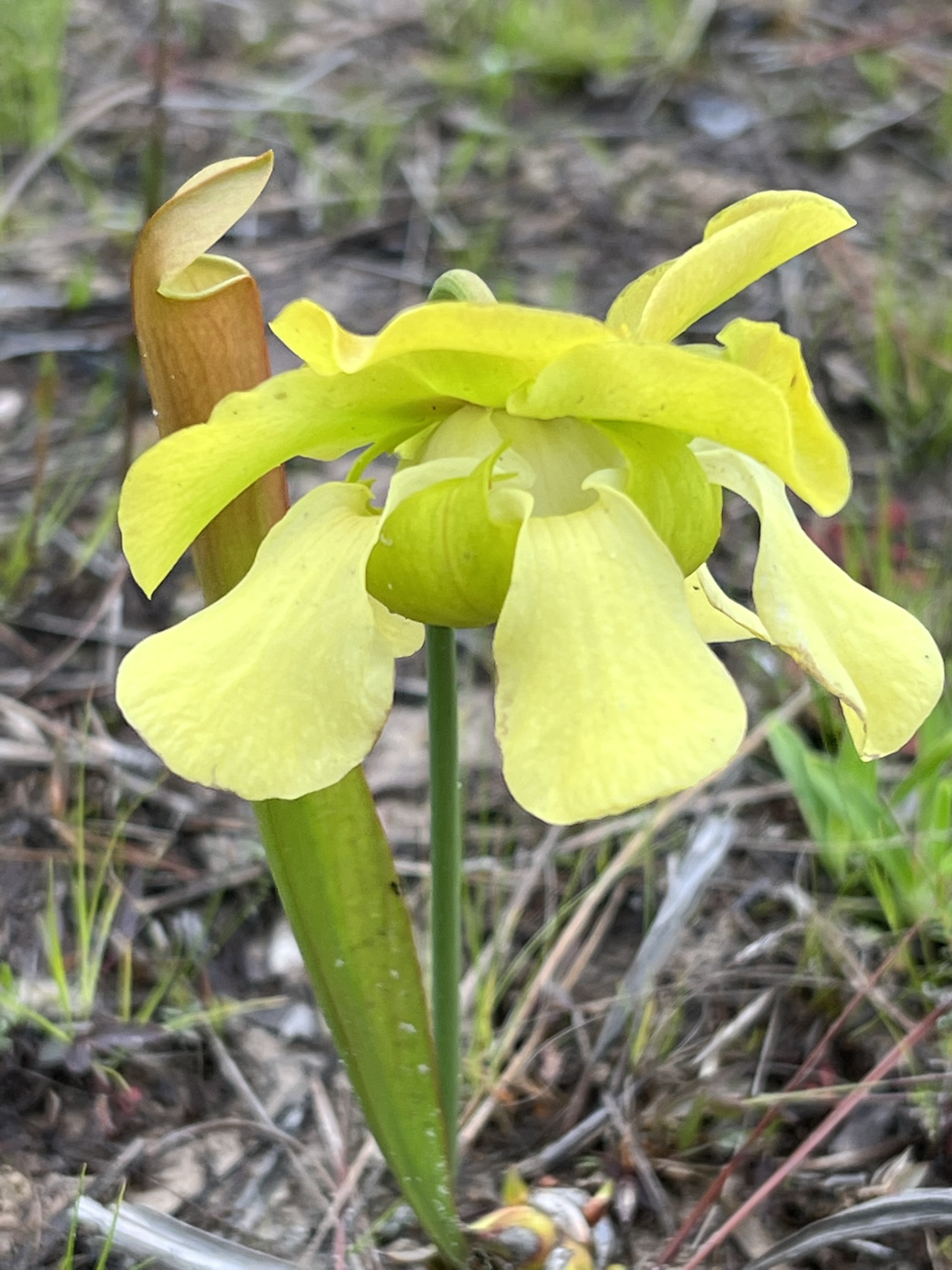 What makes this story even more interesting is that many of the folks I talk to in coastal Mississippi, even today, do not connect the bright yellow buttercups to the pitcher plant to which they belong. That may well be because the flowers emerge before the new pitchers (leaves) arise. Even if they are there together, the flower dominates, relegating the pitchers to the background.

As a naturalist, I am always intrigued by common names and include the conversation in the many educational programs that I have led. Scientists avoid confusion about the identity of plants and animals by using an established naming system known as binomial nomenclature. At the level of species, each organism belongs to a genus, along with close relatives, and a species that gives it is exclusive identity, recognized worldwide. The Yellow-Top Pitcher Plant is Sarracenia alata and my Buttercup is Oenothera speciosa.

The key here is that every organism that has been described by science carries that unique name, regardless of what, at times, is a long list of common names. Even then, the taxonomists that describe and classify organisms regularly choose an official common name, often to other scientist’s chagrin, including mine. I call Sarracenia alata the Yellow-Top Pitcher Plant, whereas they are “officially” Pale Pitcher Plants.

In the end, we can use whatever common name we like! I just have two kinds of buttercups that make me smile when I see them. 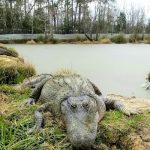 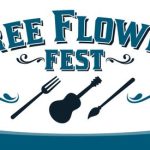