Callie Smith is an eighth-grade student at Mooreville Middle School, a small community just outside the Tupelo city limits. An athlete in every sense of the word, Callie is a former traveling gymnast and loves playing basketball, and running track and cross country.

About a year ago, Callie began complaining of chest pain and sometimes feeling dizzy. Her mother, Jordan Smith, said, “We took her to the doctor, and everything checked out. Her bloodwork came back fine, and the doctor chalked it up to her as a young girl running three miles a day and probably needed to drink more water.”

Callie continued to go to school and compete athletically, but then she began complaining of her chest burning, and it was difficult to catch her breath. Something was wrong, so the Smith family took her back to the doctor; this time, they conducted an EKG, and the results came back abnormal.

“We were referred to a cardiologist at Le Bonheur in Memphis, and Callie failed the EKG again. We learned 14 days ago that our daughter has been suffering from “Anomalous right coronary artery origin from left coronary sinus, and she has had it her whole life.” 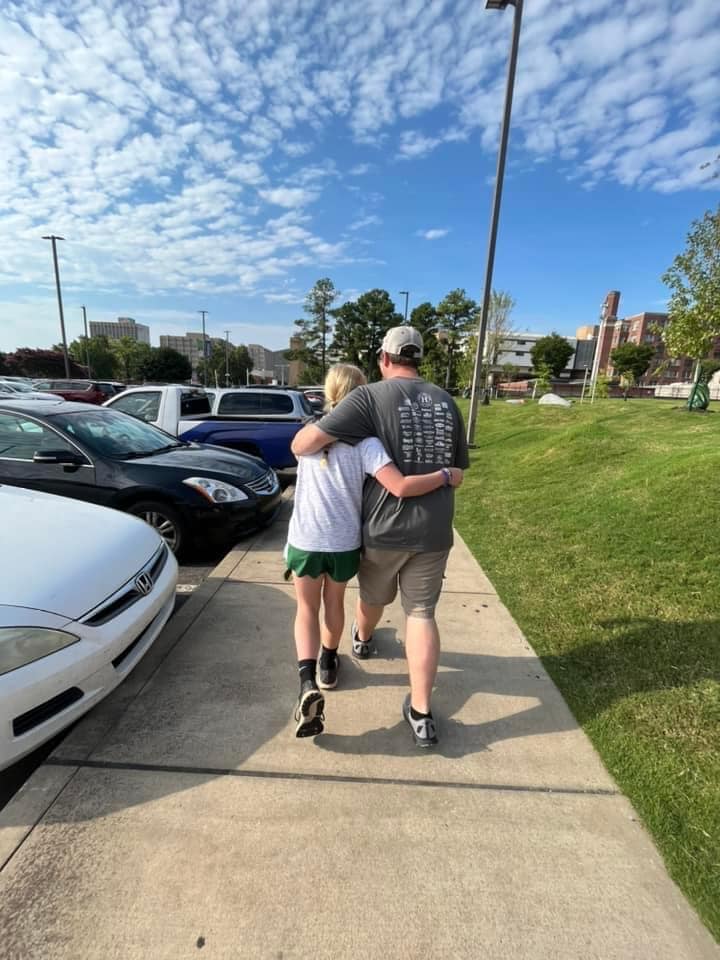 In layman’s terms, the artery on Callie’s heart is oblong and narrow, and there is limited blood flow on a typical day. But for the Mooreville Trooper athlete, 93% of her blood flow is cut off from the bottom of her heart when she is active.

Her mother, a beloved teacher assistant at Mooreville Elementary School, said, “The doctors told us we were fortunate that she’s not had a heart attack or been a “drop dead case.” I told Callie we are not fortunate; we are blessed.”

Callie will go in for open heart surgery on Monday, August 22nd. “We were told that she’ll be cut from her collarbone to her belly button, and they will stop her heart, take it out, fix it, and put it back. It’s scary, but we have faith.”

The Smith family has seen an outpouring of love and support from the Mooreville school community. Some of Callie’s friends wanted to design a t-shirt for all of them to wear on her surgery day. The idea spread like wildfire, and a teacher at Mooreville Elementary School took on the cause. There have been 280 t-shirts sold, and all proceeds go towards the Smith family. 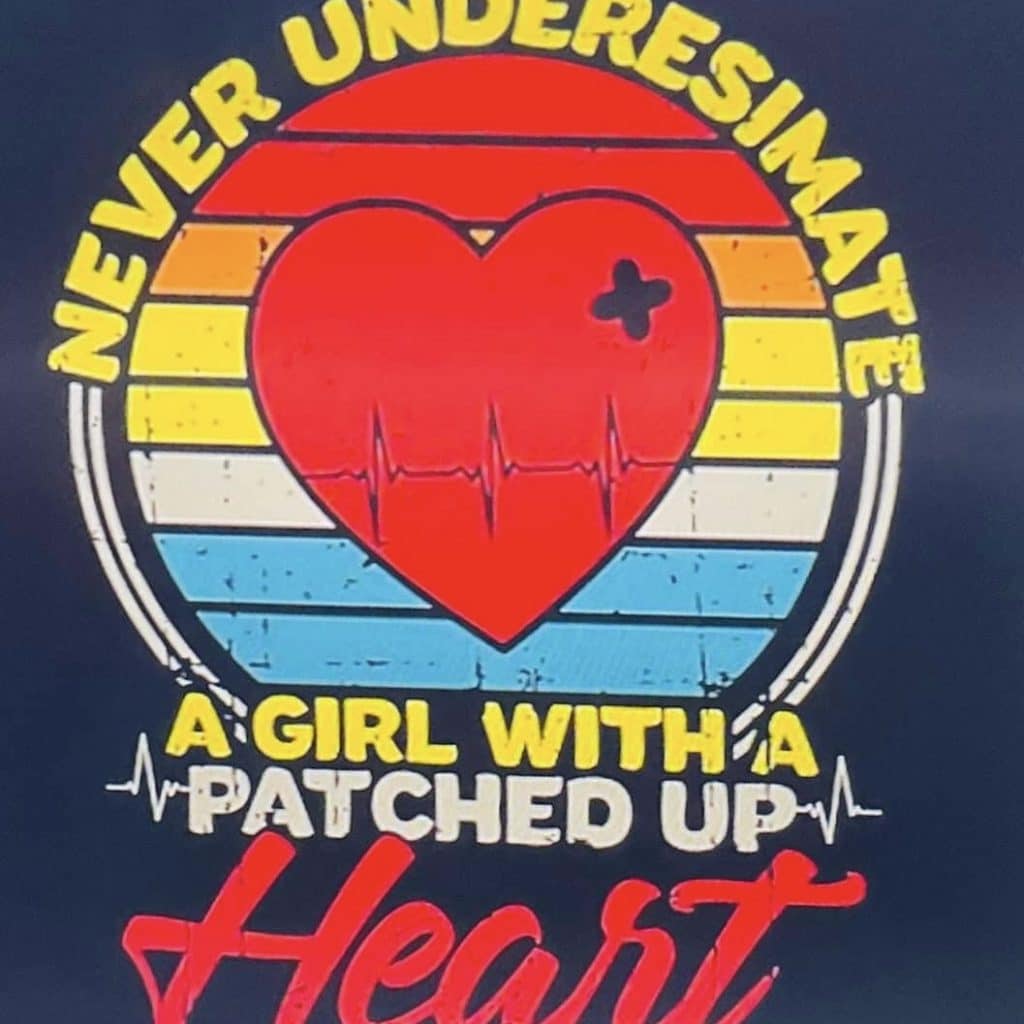 Jordan shared that their family, friends, and church family have also been incredibly supportive and that they appreciate all of the love and prayers.

“This has all happened in 14 days. We were not expecting this when we went to Le Bonheur. But I told Callie, Callie Marie, you are 13 years old, the Lord has kept you for 13 years, and He’s going to keep you for a lot more. God has a plan for you and for our family.” 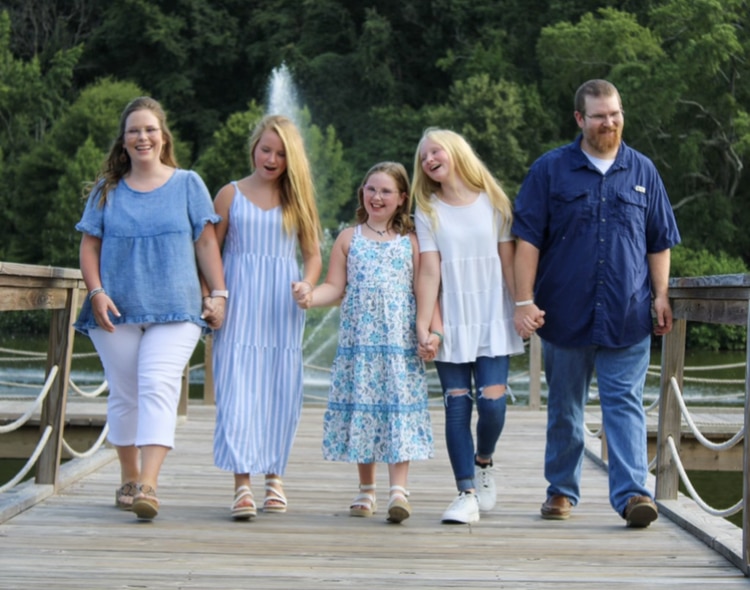 As for Callie, her Mom said, “Callie does her Bible study every night. She is scared, but she also has a lot of peace.”

She is “Callie Strong.”

*Special thanks to the Smith family for this interview. 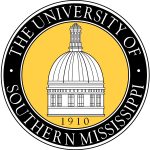 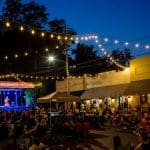