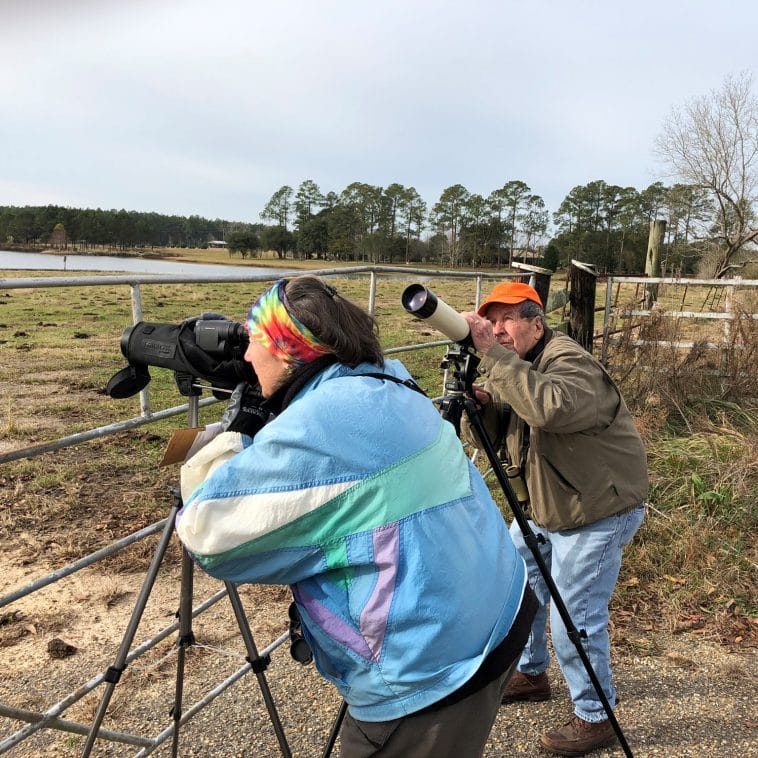 Unless you are a birder or know one, you might think twice upon hearing that every year people conduct what are known as Christmas Bird Counts (CBC). “Yeah, right?” was a response from a curious resident that I encountered last year as she pulled up next to my car to ask what I was doing, parked along the road, staring into a tree with a pair of binoculars, on a dreary winter day. “Yes Mom”, came the answer from her teenage daughter who had just “googled” it on her smartphone. “OK then, have fun!”

So yes, Christmas Bird Counts are real and have been conducted now for 121 years with this year’s counts, coordinated through the National Audubon Society, that take place across the United States, Canada, Latin America, and Caribbean and Pacific Islands. Over 80,000 volunteers now count at over 2,400 locations. These intrepid birders stand upon the shoulders of the 27 volunteers that were part of the original Christmas Bird Census held on Christmas Day 1900 – held as an alternative to what had become popular Christmas “Side Hunts” where teams of hunters competed to have the largest “pile” of bird and mammal carcasses. Inspired by ornithologist Frank M. Chapman, the first CBC was conducted at 25 sites that day.

So began what is the longest-running Citizen Science survey in the world, that helped launch the environmental movement in this country, including the formation of the National Audubon Society in 1905. The data collected from established count “circles” has and will continue to provide invaluable insight into long-term trends in bird populations. These counts depend upon the dedicated members of local Audubon Society Chapters and other partners that establish and maintain count “circles”: 15-mile diameter areas that never change. Teams of birders spread across this ground, covering defined routes during the 24-hours of count day (selected between December 14th and January 5th each year).

For coastal Mississippi, the Mississippi Coast Audubon Society, has managed two circles for over 35 years. Our sister chapters and birding groups across the state manage at least 17 more, and the observations have contributed to the story of bird conservation. The South Hancock County CBC of 1983, for example, was credited with documenting the return of Brown Pelicans to the northern Gulf Coast. Three pelicans were seen that day, after being absent over the preceding two decades: a result of the impact of pesticides on these birds during the 1950’s and 60’s.

So yes, Christmas Bird Counts are real things and do indeed contribute to what we know about our feathered friends. Should you be interested in joining our team, contact the Mississippi Coast Audubon Society. You do not need to be a birder to help, as each team needs compilers and extra eyes and ears for finding the bird “silhouettes” jumping around in the trees. And frankly, having more than one “nutty” birder in the car makes you look less suspicious. 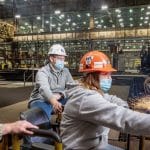