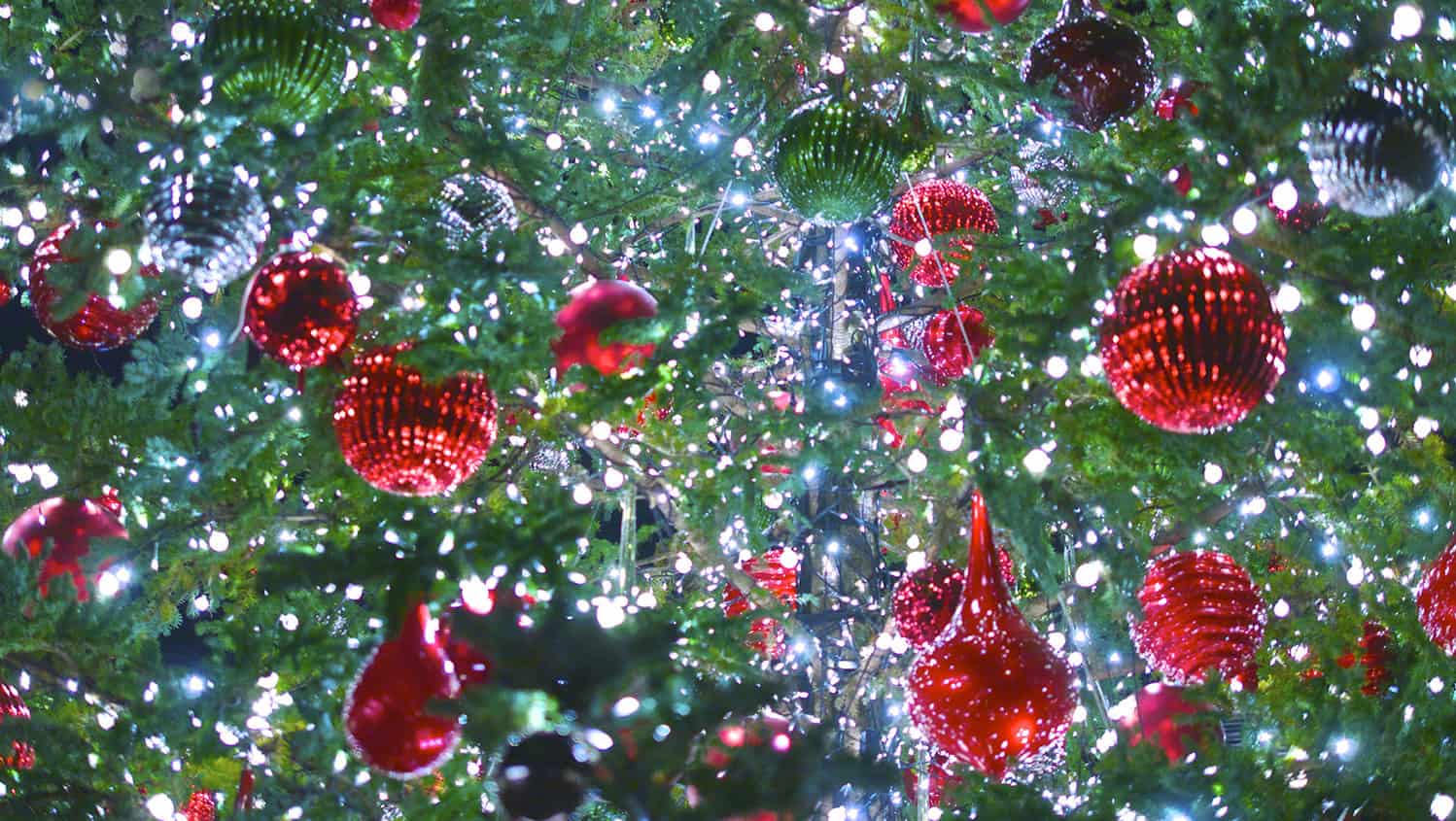 When my mother was a child during the Great Depression, growing up in the Dixon Community of Neshoba County, she and her brothers saved their gum wrapper foil throughout the year to make Christmas decorations. They used the foil to cover sweetgum balls which were placed on a cedar tree cut from the woods on their farm. The tree was also adorned with paper chains, a homemade star, and dabbles of snow my grandmother made from soap powder.

My mother carried on the tradition of tree decorating with her own family. The practice of using sweetgum balls and paper chains was replaced with store-bought balls and garland. Trimming the tree provided much delight. The final decoration to be displayed was always a shiny gold star with an angel in its center and angel hair flowing about her feet. My sisters and I thought it was the prettiest emblem we had ever known. My mother continued placing it upon the tree even after we left home. It eventually became terribly tattered so she got a new topper. To preserve the memory, her favorite florist highlighted the angel and gold star in a swag of greenery. She hung the swag on a wall visible from the family room for the rest of her life.

Stockings were a big tradition with my husband’s family. They were hung by the chimney with care in hopes that St. Nicholas soon would be there. St. Nick always left a special gift for him and his brother. With our own three children, we combined traditions from his household and from mine. We had a special night of tree trimming when our children were younger, and we hung stockings. We also established a few traditions of our own. In addition to cookies and milk for Santa, we left carrots for Rudolph. On Christmas Eve we attended our church’s communion service as a family. After returning home, our children were allowed to open one gift each. It just so happens the gift was always pajamas. They slept in them while visions of sugar plums danced in their heads and were picture perfect the next morning.

The late Wayne Brown once told me he always took his children to the woods to help select a live Christmas tree for their home. As it got more difficult to find and retrieve an attractive live tree in their natural woods, he began placing a pre-bought, good-looking tree in their woods in advance of their “tree hunt.” During the tree hunt he would guide the search so that his daughters or grandchildren could see the one he had stuck in the ground. Of course, they selected the intended tree!

A most unique custom came from Steve and Kelly Tipton of Lucedale who burned their children’s letters to Santa in the fireplace. Santa magically read the smoke and interpreted their wish lists, a tradition in its third generation. Steve’s parents Mary Lou and the late James Tipton started the tradition. Steve and his wife Kelly carried it forward with their children Alyce and Conner. Alyce and her husband Joel Faurot have done the same with their family. I’m sure the faces of little Rhett and Amelia Jane sparkle with delight during the mystical moment. 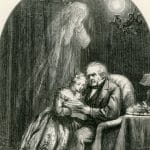 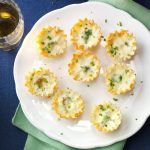