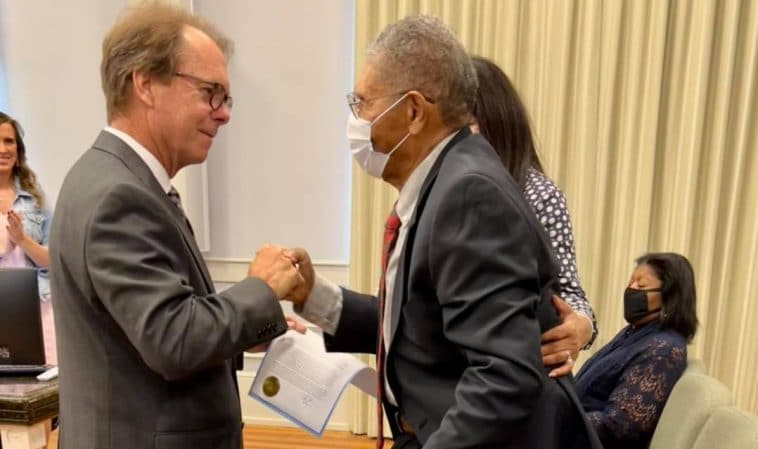 On Tuesday, the City of Gulfport celebrated the 103rd birthday of Taylor Howard, who is not only a World War II veteran but a staple to the community.

After the war, Howard returned home to Gulfport and “served in numerous civil rights and community roles.”

His résumé includes being part of the board for development of Jones Park, working closely with the Gulfport Police Department to create the Neighborhood Watch program, and opening two local movie theatres. Additionally, Howard was a member of the Board of Directors for the Gulf Coast Chapter of the Red Cross.

Even now, at the age of 103, Howard still feels moved to better the community: “I want to wear out, not rust out.” 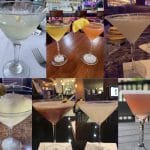 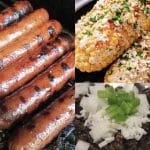