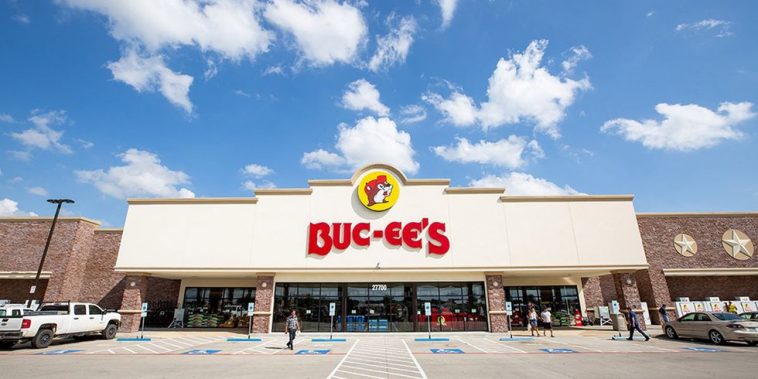 Say the Harrison County Board of Supervisors finalizes the resolution to bring Buc-ee's to the Mississippi Gulf Coast, construction of the world's largest convenience store is set to be completed within two years (Photo from Buc-ee's website).

A couple of weeks ago, it was released that the resolution to bring Buc-ee’s to Mississippi was to be voted on by the Harrison County Development Committee.

The committee did, in fact, approve the resolution which means it’s now set to be featured on the Harrison County Supervisor agenda this upcoming Tuesday, July 6.

According to the resolution, the project will require a $50 million investment. However, the eventual economic output will prove to be much greater than that.

“They do a lot of business. Over 500 million people a year come to a Buc-ee’s store when they’re open, so we’re very excited about that,” Bill Lavers of the Harrison County Development Commission said in a recent appearance on the Gallo Show. “It’s like Disney World for people buying gas…it’s a phenomenon.”

Lavers also informed Our Mississippi Home via email that he is hoping the project will be completed within the next 18-24 months, say it is finalized by the Harrison County Board of Supervisors. To view the full agenda for Tuesday’s meeting, click here. 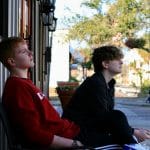 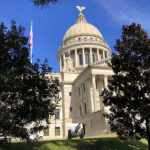