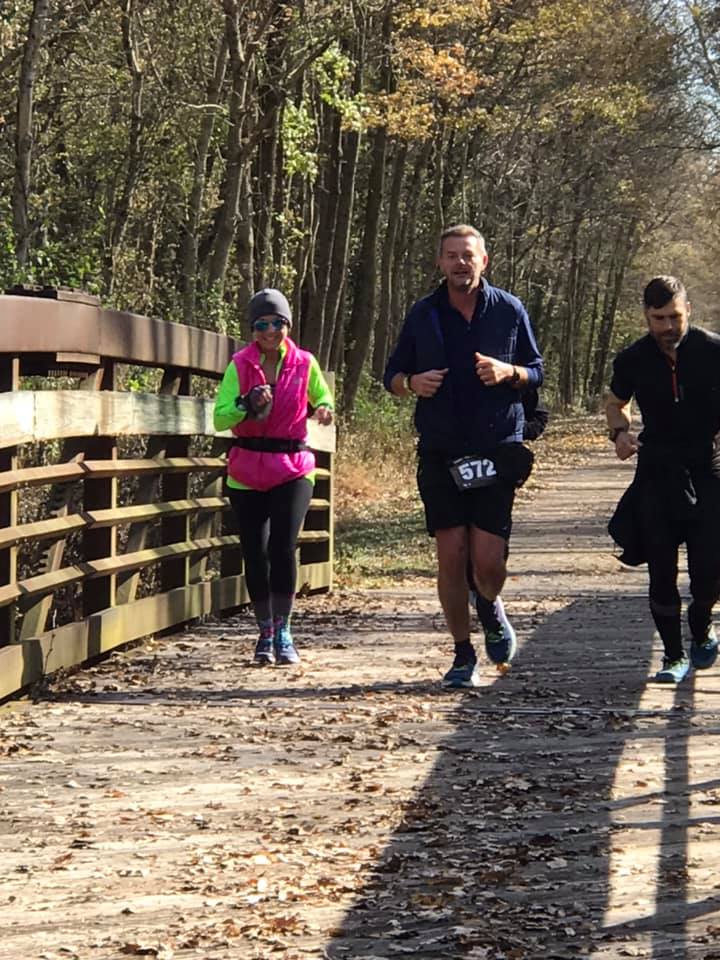 Spring is the perfect time of year to dust off your running shoes and hit the pavement. Mississippi is rich with running communities spanning the state. The benefits that come with running with others are accountability and support. Whether you’re looking to run a race for the first time, go faster, or stay motivated, running with friends will likely make you push harder and get a better workout than going at it alone. Just ask Jennifer Jefcoat, of Corinth, Mississippi. She credits the Corinth-based “Lunatic Fringe” running club, led by Kenneth Williams, for taking her from couch to finishing a 100-mile run. 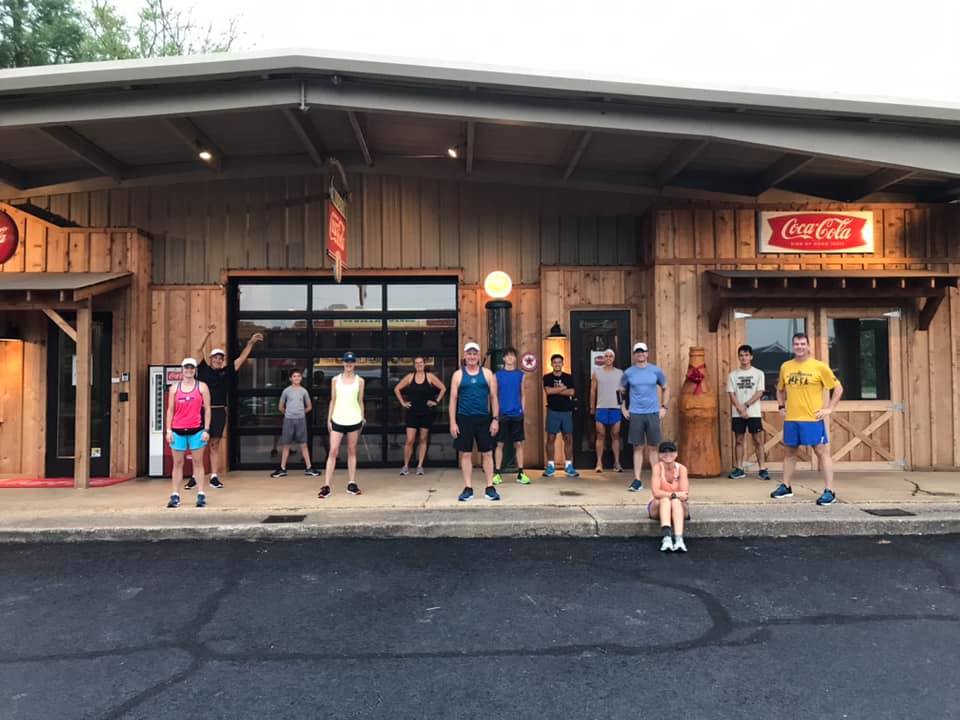 Jefcoat began her running journey in 2013 when the now-44-year-old laced up her shoes for her first race. She ran the Corinth Coke Run, Mississippi’s largest 10K. “I was so slow,” she said. “But, I loved it.” After receiving her first medal, Jefcoat caught the running bug. In 2014, she finished her first half-marathon. To date, she’s logged 12 full marathons, four 31-milers (50K), one 50-miler, one 62-miler (100K), and in 2019, a staggering 100-mile race! And before you assume that could never be you, in the beginning, Jefcoat didn’t lace up her shoes to conquer significant miles.

While ministry is soul-nourishing work, it is also demanding. Ministry leaders, like Jefcoat, carry the burden of leading children and families during challenging years. Jefcoat, who has been the children’s minister at First Baptist Church in Corinth since 2009, uses running as an outlet to reduce the stress of a demanding job. “I run so I can keep up with my kids in ministry,” she said with a laugh. “The first year I took the kids to summer camp, I was huffing and puffing running after them!” “Running became an outlet — a way to connect with God and be a better mom, wife, and minister. And I love the running community; it’s like a family.” 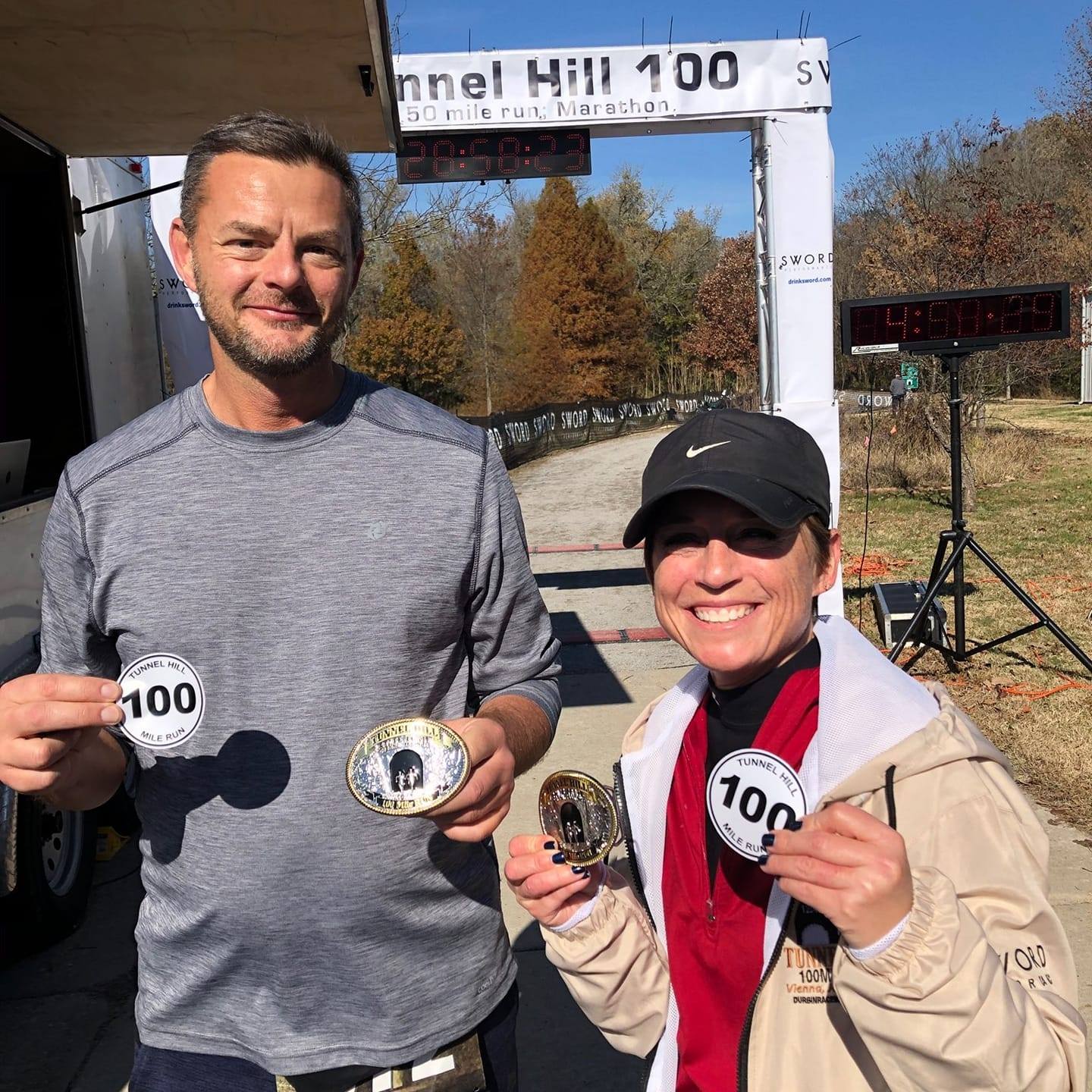 The Corinth running community treated Jefcoat like family, playing a significant role in getting her across the Tunnel Hill 100-miler finish line in Vienna, Illinois, under the 30-hour cutoff. While training for the big race, a friend mapped out routes throughout Corinth and on HWY 350 headed to Pickwick. Jefcoat also took advantage of local marathons throughout Mississippi to keep training interesting. During the race, friends would allow her to rest her eyes while feeding her food and making sure she hydrated adequately. Jefcoat even called in a Corinth running mate to finish out the last 24 miles with her as a safety runner.

If you’re wondering what’s next, Jefcoat, it isn’t going any further. “My limit is 100,” she firmly said. “Don’t ask me to do 101. I’m satisfied.” Instead, Jefcoat has her sights on improving her speed, aiming to qualify for and compete in the prestigious Boston Marathon. Three hours and 50 minutes is the cutoff for a female Jefcoat’s age to be eligible for Boston. “If I make it to Boston, it’ll be because God allowed me,” proclaimed Jefcoat.

Most mornings, you’ll find Jefcoat up early before the sunrise, lacing up her shoes and hitting the road. Jefcoat said she loves every run, whether in a race with elite athletes or alone during a training exercise. “I’m grateful every time I can run,” she said. “I pray that I never take it for granted. And I’ve always prayed that my running would not be in vain. If I can inspire one person, I’ll continue to run as long as God will allow me.” 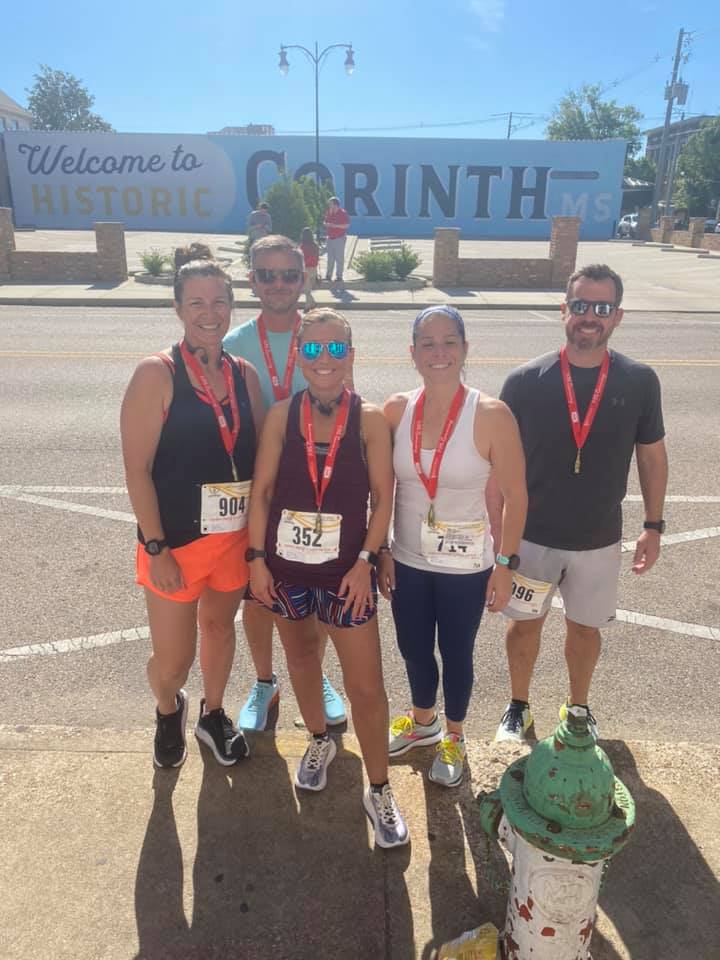 And if Jefcoat’s story inspires you. Take the first step and connect with a running community in your area. Sign up for your first race, knowing that finishing, no matter how slow or fast, is a win for your health and a stride toward unforeseen possibilities. You can also run with Jefcoat virtually or in-person for the 41st anniversary of the Corinth Coke 10 on May 7, 2022. 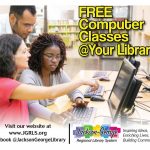 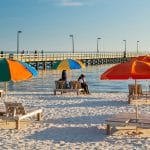