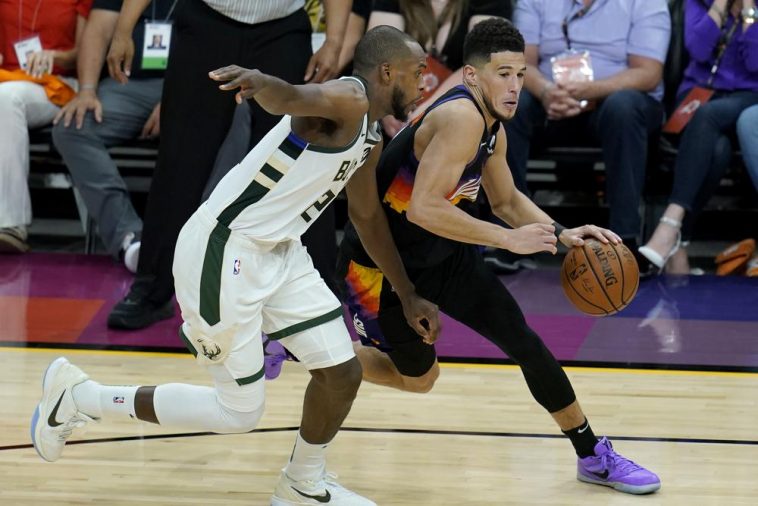 Don’t get me wrong. Giannis Antetokounmpo’s NBA Finals Game 6 performance was absolutely incredible—so incredible that, in my opinion, it’s the best closeout performance in history.

Nevertheless, this is a Mississippi publication, so we’re going to talk about the one Mississippian who played in this year’s NBA Finals: Devin Booker.

Booker, a native of Moss Point, led his Phoenix Suns to not only their first playoff appearance since the 2009-2010 season but to their first Finals appearance since 1993. Although they were ultimately ousted by Antetokounmpo and the Milwaukee Bucks, I feel the urge to make sure Booker’s performance on basketball’s biggest stage isn’t forgotten.

In the six games, Booker averaged 28.2 points and four assists. More impressively, he did something that only six other players have ever done and that’s have back-to-back 40-point games in the Finals (Games 4 and 5).

That puts him in pretty high company. Jerry West, Rick Barry, Michael Jordan, Shaquille O’Neal, Lebron James, and Antetokounmpo (Games 2 and 3) are the others to achieve the feat.

Booker’s 2021 playoff run as a whole will go down in the history books. He surpassed Barry’s record for most points in a player’s first postseason (601), as well as joined Barry and Dwyane Wade as the only players to have multiple 40-point Finals games prior to the age of 25.

All that being said, Booker and the Suns aren’t going anywhere.

Whether Chris Paul decides to forego his player option or not (and maybe team up with Lebron and Anthony Davis in Los Angeles?), Phoenix has a young core of Booker, Deandre Ayton, Mikal Bridges, and Cameron Johnson that are all under contract until at least the summer of 2022.

And according to Booker, they’re all ready to get back to work.

“I think we set a foundation and a base for our team, and we all have stuff to work on and we understand that,” he said after last night’s loss. “We’re going to take this hurt and bring it into the summer and continue to get better.”

Even if Paul does leave, there’s no reason another veteran star wouldn’t want to come into the mix. Paul or not, expect the Suns to be making championship runs for years to come.

The Suns have a roster capable of bringing the Larry O’Brien Trophy to Phoenix for the first time in team history, and I wholeheartedly expect them to do it soon. Why not? 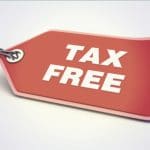 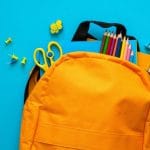