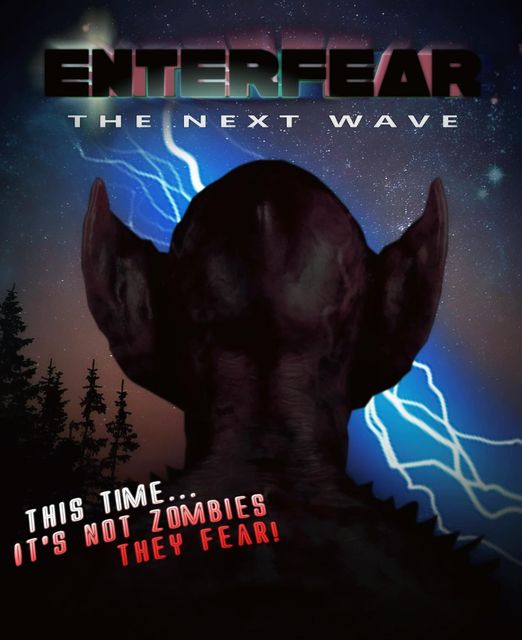 The movie, Enterfear, which was filmed entirely in Jackson County, was so successful that Pascagoula native and director Tim Wall is coming out with a sequel.

Enterfear: The Next Wave will pick up one year after the horrifying experience of an alien meteorite crashing into a local broadcast station’s TV tower site. One man (Ryan Reinke) is on a mission to reactivate a fragment of the meteorite, but as he gets closer to achieving his goal, a new terror begins.

Outside of Reinke, some other big names are going to be featured in the film, including Jeremy London, Marcus Dupree, Corin Nemec, and Creek Wilson. Hunter Bickham, Phillip Drake, and Wayne Rodolfich will also be returning.

“After the success of the first film, we decided to step it up by purchasing higher quality camera equipment and bringing in some experienced movie talent,” Wall said. “We’re very excited.”

Wall, who has lived on the Mississippi Gulf Coast all his life, has made it a priority to not only film in the Magnolia State but to include fellow Mississippians any chance he gets.

“I never got to go out to Hollywood, so I decided to bring Hollywood to south Mississippi,” he explained. “The community has been working with us on securing locations to film, as well as serving as background extras. We couldn’t do this without the support of the community.”

The production of Enterfear: The Next Wave is slated to wrap up by the end of the calendar year with the movie’s release being some time in the spring of 2022.

Check out the gallery below to see some pictures from what’s already been filmed. 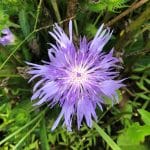 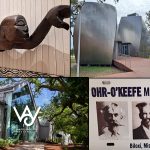