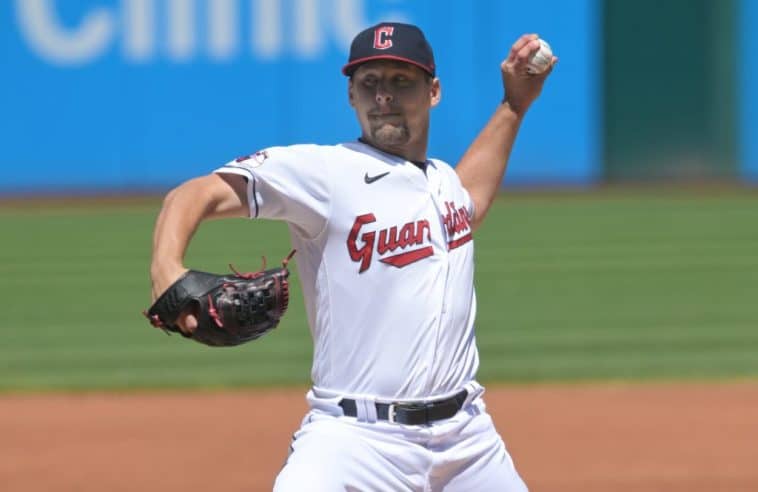 The southpaw McCarty, pitching for Cleveland, picked up the win in historic Fenway Park against the home-standing Boston Red Sox Tuesday night hurling four scoreless, one-hit innings out of the bullpen. He is now 1-2 on the season for the Guardians.

In his winning effort, he struck out four batters and walked just one as Cleveland beat Boston 8-3 in a match-up of teams battling for a spot in the American League playoffs.

McCarty is a graduate of Oak Grove High School and lettered for three seasons while at Southern Mississippi.

It marked the second time this season that a former prep southpaw standout from South Mississippi picked up his first Major League win with Cleveland. Former East Central High School and Mississippi State stalwart Konnor Pilkington, also a lefty, did so against Toronto in April.

Tuesday was a big day for McCarty, as the 26-year-old was just called up from AAA Columbus earlier in the day. He came on in relief following fellow former Southern Mississippi pitcher Nick Sandlin on the mound for the Guardians.

McCarty lowered his earned run average to 6.75 on the season in four appearances for the Guardians. He has pitched a total of 16 innings. He has started two games and Tuesday’s win was his second appearance in relief.

The win capped a wild ride over the last month for McCarty. He was released by Cleveland on July 3rd, when he was designated for assignment by the team. That move came after he struggled in a spot start in the first game of a doubleheader with the New York Yankees just two days prior. He was charged with the loss after serving up four runs on six hits and four walks while striking out three over five innings.

McCarty was then picked up by the Baltimore Orioles, where he was assigned to AAA Norfolk but he lasted only a week with the organization as he was released without making an appearance.

The Guardians then decided to give McCarty another shot, picking him back up two days after the Orioles released him.

Tuesday night’s win was his first time back on the hill with Cleveland since the Guardians re-signed him last week.

McCarty was originally drafted in the 2017 Major League Baseball Amateur Draft by Cleveland in the seventh round with the 222nd pick overall that year.

He was called up to the majors by the Guardians for the first time in April of this season. And while his current future with Cleveland remains unsettled, one would certainly think that his effort Tuesday would be a huge step in his favor with Guardians veteran manager Tito Francona.

Also, in a bit of an oddity, McCarty became the third former left-handed prep pitching standout from South Mississippi to earn a pitching win with Cleveland over the past decade. Along with Pilkington, former Picayune High stalwart T.J. House also picked up a few wins as a member of Cleveland’s pitching staff in 2014.

(*Photo courtesy of the Cleveland Guardians) 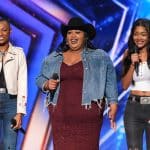 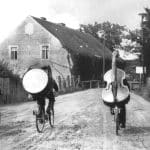