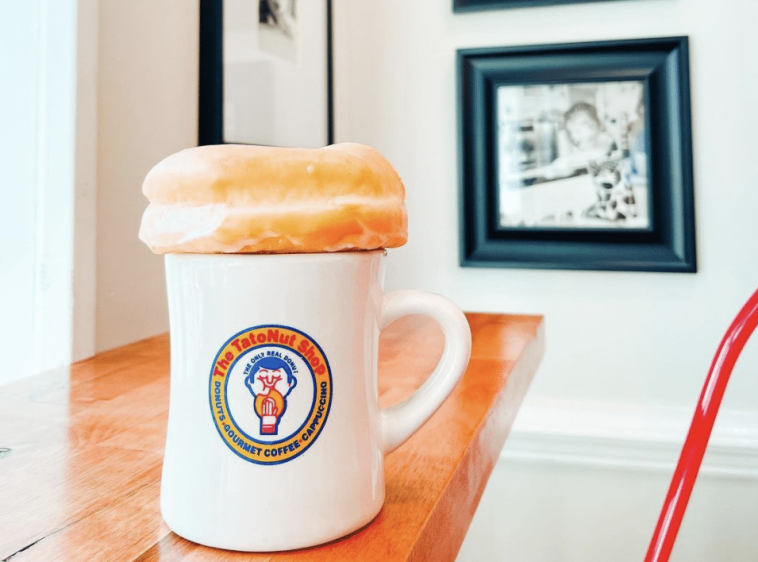 Downtown Ocean Springs’ TatoNut, described by its new owner as a cross between a classic and specialty donut shop, has gone through a number of challenges throughout the past year.

Katelyn Mohler, the third generation of Mohlers to take charge of the family business, began her journey with TatoNut at birth.

“When my younger sister and I were little, they used to bring us to work before school, and we would sleep in the storeroom on the bags of mix before it was time for us to go to school at St. Alphonsus down the road,” Mohler said. She began working officially at age 16 and continued throughout high school and college, developing her knowledge of TatoNut and its functions.

As the pandemic has proven time and time again, plans are bound to change. After accepting a job at Walt Disney World in Orlando, COVID-19 put Mohler’s initial career plans on hold. She returned home after graduating from the University of Mississippi and became immersed in the TatoNut business.

“In the end, everything happens for a reason, and I was meant to stay on the coast and carry on the family legacy,” she reflected.

One of the most telling examples of how TatoNut has evolved is its remodeled storefront. “With the prints on the wall, I really wanted to display the history and the generations of the Mohler family that have all played a role in the success of TatoNut,” shared Mohler.

The family’s patriarch, Robert Mohler, founded TatoNut in 1960 when he was 39 years old. He was succeeded by the late David Mohler, who took over the business in 1983 when he was 23 years old. Katelyn Mohler, now 23, has the reins of the TatoNut franchise in her hands and is ready to continue the legacy of those before her. The modern design of the TatoNut dining space and the new pastry showcase is part of the next chapter in the TatoNut story.

“My dad and I discussed getting a showcase like this built a few years back so in a way, he had a hand in the remodel,” Mohler said.

From going to nine-hour workdays to taking over the family business, Mohler has adjusted magnificently. After the tragic loss of her father in 2020, Katelyn and her family understandably took time for themselves. Though life couldn’t possibly be the same without him, the Mohlers have persevered, honoring the past owner’s life in their actions.

In moving forward, Mohler has implemented new ideas in the franchise. “I want the TatoNut brand to be something people know and recognize all around the country,” she said. New merchandise has been made available to all customers. T-shirts, mugs, hats, and gift cards are ready to purchase in-store.

The “Donut of the Month” series, which started in June of this year, has featured unique flavors of donuts for customers to enjoy. “I wanted to find a way to expand our menu but also keep the customers on their toes anticipating the next flavor each month,” Mohler said. The first flavor was inspired by churros, and the July flavor was s’mores, the latter of which was inspired by David Mohler’s nickname of “Camp.”

For August, the donut of the month is Snickers-inspired. Be sure to grab this chocolatey and nutty twist on a classic TatoNut on your next trip to downtown Ocean Springs! 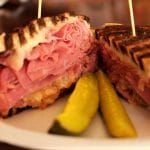 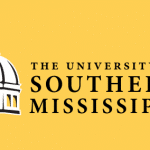