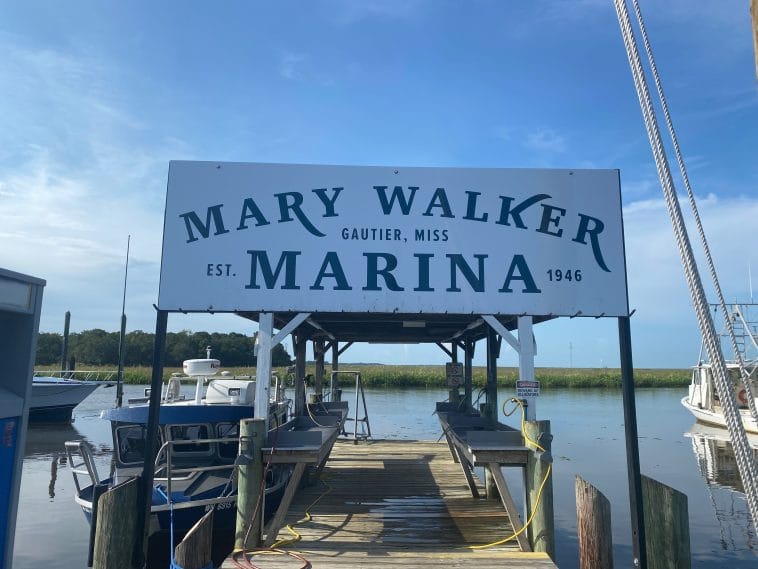 Boleware, who has been fishing out of Mary Walker Marina since he was a toddler, vocalized some big renovations planned for the marina when he became the third-ever owner. On Monday, construction officially began.

“We just started construction on redoing the piers and walkways and bulkhead,” Boleware said. “The outcome is going to be awesome. Gautier is trying to rebuild. It’s been a slow rebuild since Katrina and knowing that we’re doing something to help in that rebuild is great.”

Outside of new piers, walkways, and bulkhead, renovations will include the incorporation of a restaurant with a full bar. Boleware says that the eventual goal is for the modernization to attract events such as fishing tournaments to Mary Walker Marina.

“We’re going to continue construction in phases, and once we can take a breath, we’re hoping to have monthly events,” he continued.

Mendenhall, who goes by “L.B.” for short, has worked at Mary Walker Marina for 56 years. He explained to Our Mississippi Home how the renovations are going to help revive the marina, ultimately bringing back “the old days.”

Mary Walker Marina is the largest marina in Jackson County with 180 boat slips. Keep up with the construction through their Facebook. 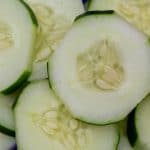 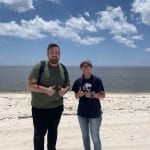