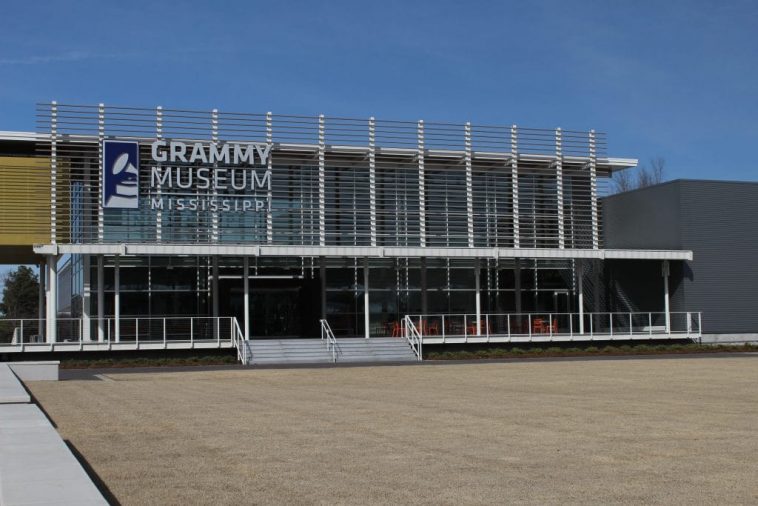 GRAMMY Museum® Mississippi received Top 10 honors in USA TODAY’s 10Best Readers’ Choice travel awards, coming in at No. 2 in the category of “Best Pop Culture Museum” after the Museum was nominated by industry experts and ultimately voted on by USA TODAY readers.

“We take great pride in the work we do every day at GRAMMY Museum Mississippi to educate our visitors on the importance of American music history,” said Emily Havens, Executive Director of GRAMMY Museum Mississippi. “It’s a great honor to be recognized by travelers across the country for the incredibly interactive and educational experience we provide to our visitors near and far.”

Since opening in Cleveland, Miss., in 2015, GRAMMY Museum Mississippi has featured special exhibits celebrating such iconic artists as The Beatles, Garth Brooks, John Lee Hooker, Michael Jackson, Taylor Swift, Stevie Ray Vaughan, and more. The Museum’s current special exhibits include highlights on the 40th anniversary of MTV and Willie Mitchell and the music of Royal Studios. Permanent exhibits on display at GRAMMY Museum Mississippi include spotlights on the history of the GRAMMY Awards® and great GRAMMY® performances; production pods that explore the art of songwriting and singing; interactive exhibits focusing on Mississippi artists; the history of dance, and more.

The Museum also hosts special programs monthly in its Sanders Soundstage theater. Special guests who have graced the stage include The Band Perry, Cedric Burnside, Cody Dickinson, Geoff Emerick, Mickey Guyton, Larkin Poe, Maren Morris, Bobby Rush, Mavis Staples, Jimmie Vaughan, Mary Wilson, and many more. A touchstone of the GRAMMY Museum Mississippi experience is their education programs, which include student workshops and tours; a Backstage Pass program with artists and music industry professionals; resources for educators; and programs and initiatives that seek to educate and inspire students, giving them an opportunity to learn about all subjects through music.

A panel of experts partnered with 10Best editors to pick the initial 20 nominees, and the top 10 winners were determined by popular vote. Experts Chez Chesak (executive director of the Outdoor Writers Association of America) and Kyle McCarthy (co-founder and editor of Family Travel Forum) were chosen for their knowledge of the travel industry.

All winners can be found at 10Best.com, a standalone site operated by the USA TODAY Travel Media Group, which provides users with original, unbiased, and experiential travel content of top attractions, things to see and do, and restaurants for top destinations in the U.S. and around the world. 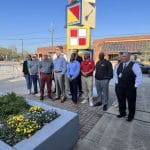 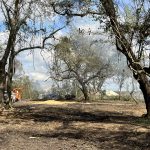