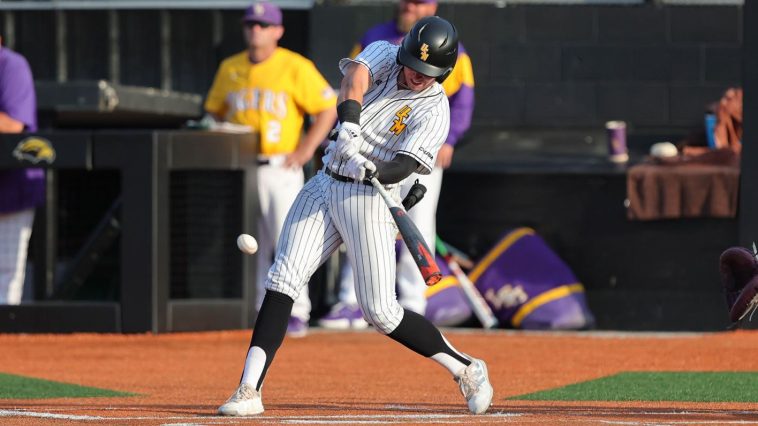 When Southern Miss hosts Ole Miss in arguably the biggest athletic event ever to take place in the state of Mississippi this weekend, a Gulf Coast product is expected to be a big part of the action.

Vancleave’s Carson Paetow, a redshirt freshman outfielder for USM, was honored this week for his outstanding work on the diamond this season by being named a Freshman All-American by Collegiate Baseball in an announcement made by the publication.

“The 2022 Collegiate Baseball Freshmen All-American team, powered by Diamond Sports, features a wealth of baseball talent,” the announcement claimed. Collegiate Baseball has for many years been considered one of the foremost respected publications on the national landscape covering college baseball.

Paetow, who prepped at Vancleave High School, has played in 63 games this season and made 59 starts for the Golden Eagles with 58 of those coming in right field. He batted .278 with 15 doubles and 16 home runs to go along with 48 runs batted in his initial season with the Golden Eagles (47-17), who will host the Rebels (35-22) in the best of three-game Hattiesburg Super Regional this weekend.

Paetow, who was also named to the Conference USA All-Freshman team, is tied for second on the squad in home runs.

As a leadoff hitter this season, Paetow helped propel the squad to an 18-1 record. He homered three times in the Hattiesburg Regional last weekend, when the Golden Eagles soared back to beat LSU two consecutive games in the final round to win the championship.

For the season, Paetow has 16 multi-hit games and 13 multi-RBI games. His longest hitting streak of the season was eight games.

Paetow’s honor marks the third-straight season the publication has honored a Golden Eagle to its Freshman All-America squad and the ninth under coach Scott Berry and 22nd overall since 1992. Reed Trimble was selected in 2021 and Ben Ethridge in 2022 for USM.

Paetow was redshirted last season, but put in work in the classroom as he was named to the Dean’s List for the Spring 2021 and Fall 2020 semesters. He also collected a C-USA Academic Medal and was on the Commissioner’s Honor Roll.

At Vancleave High School, he registered a .429 batting average, 10 RBI and a .524 on-base percentage during his covid shortened senior season. He batted .430 with 32 runs, nine doubles, four triples, five home runs and 36 RBI as a junior, earning First Team All-State honors from The Clarion-Ledger in 2019.

Hunter Hines of Mississippi State joins Paetow on the All-American squad. Hines, who was also selected to the Southeastern Conference All-Freshmen Team, hit .300 with 16 homers, 13 doubles and 52 RBI this season. 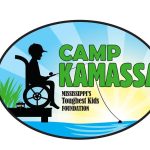 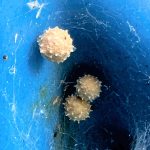