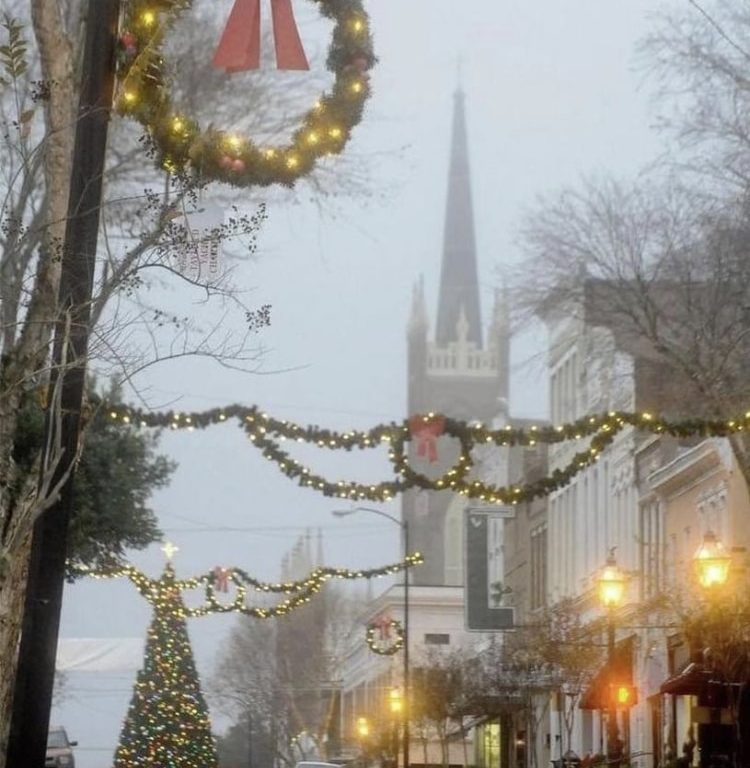 If you visit Natchez right now, you’ll see that it is already decorated for Christmas. Why? Well, the Hallmark Christmas movie “Every Time a Bell Rings” is being filmed there!

The film will premiere on November 18 on the Hallmark channel, and we can’t wait to see Natchez and all of its beauty on the big screen! 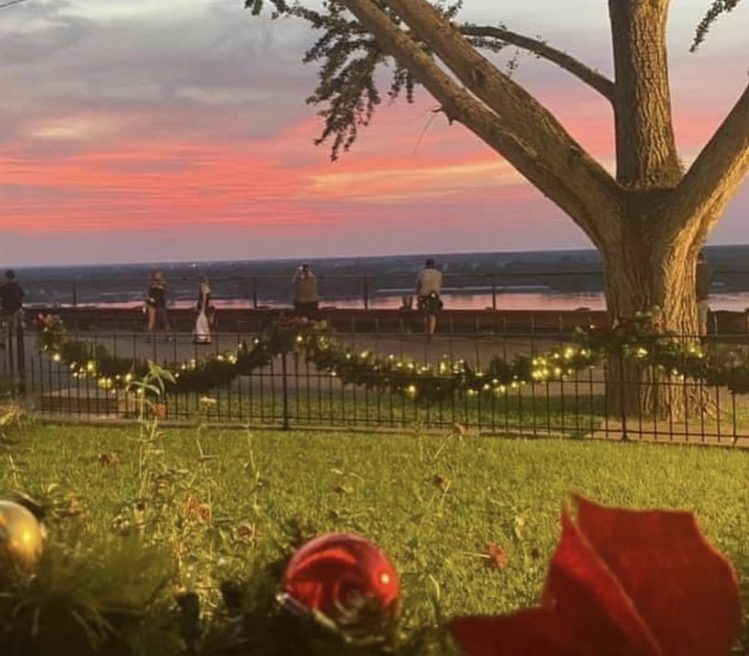 As a result of the filming, the Christmas decorations throughout downtown Natchez will remain up through the holidays. Don’t worry; all of the local traditions will remain intact, and there will be another official lighting of the tree at the end of November.

The film’s producer, Daniel Lewis, stated that his cast and crew could be back in Natchez for the movie premiere, and they also plan to begin working on another Christmas film in December.

“It’s going to be called ‘Christmas in the Quarter,’ but instead of filming it in New Orleans, we’re going to be bringing it to Natchez,” Lewis said.

The Visit Natchez team is currently working on a program where locals and visitors alike can take tours and visit the sites seen in the movies filmed in Natchez. These tours will include the most recent holiday films, “Rumble Through the Dark,” as well as some previous movies filmed there.

Some local film locations include Silver Street Gifts, Under the Hill on Silver Street, The Saloon, and The American Duchess.

Devin Heath, Executive Director of Visit Natchez, believes their historical city on the river is becoming the next Hollywood of the South. 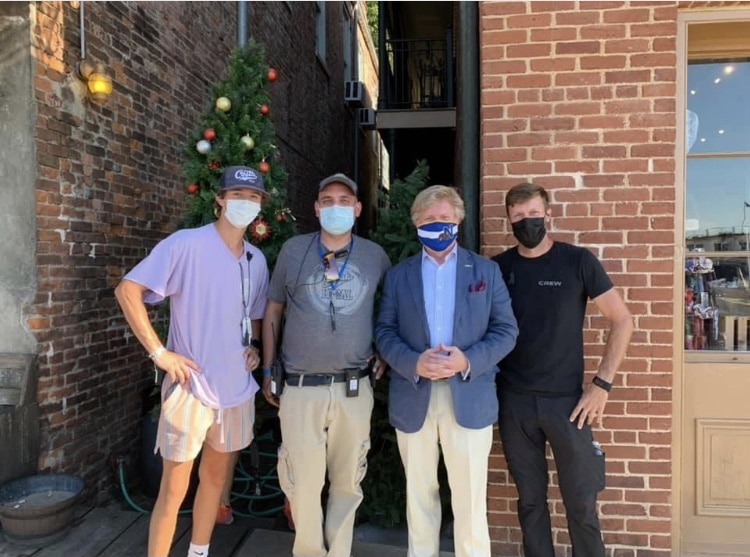 “You’ve seen and heard all the excitement that is going on around Natchez. The fact that Daniel Lewis is pulling production out of New Orleans to come to Natchez speaks volumes for what we have to offer, the variety of location and just how welcoming this community has been to the production.”

It’s not surprising that cast and crew members of “Every Time A Bell Rings” have expressed their love of the local food and the sunsets over the Mississippi River. Most importantly, though, they appreciate the Natchez community and their continued kindness and support. After all, we are the hospitality state! 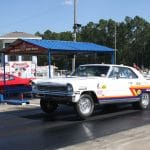 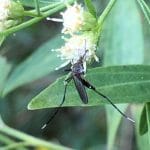