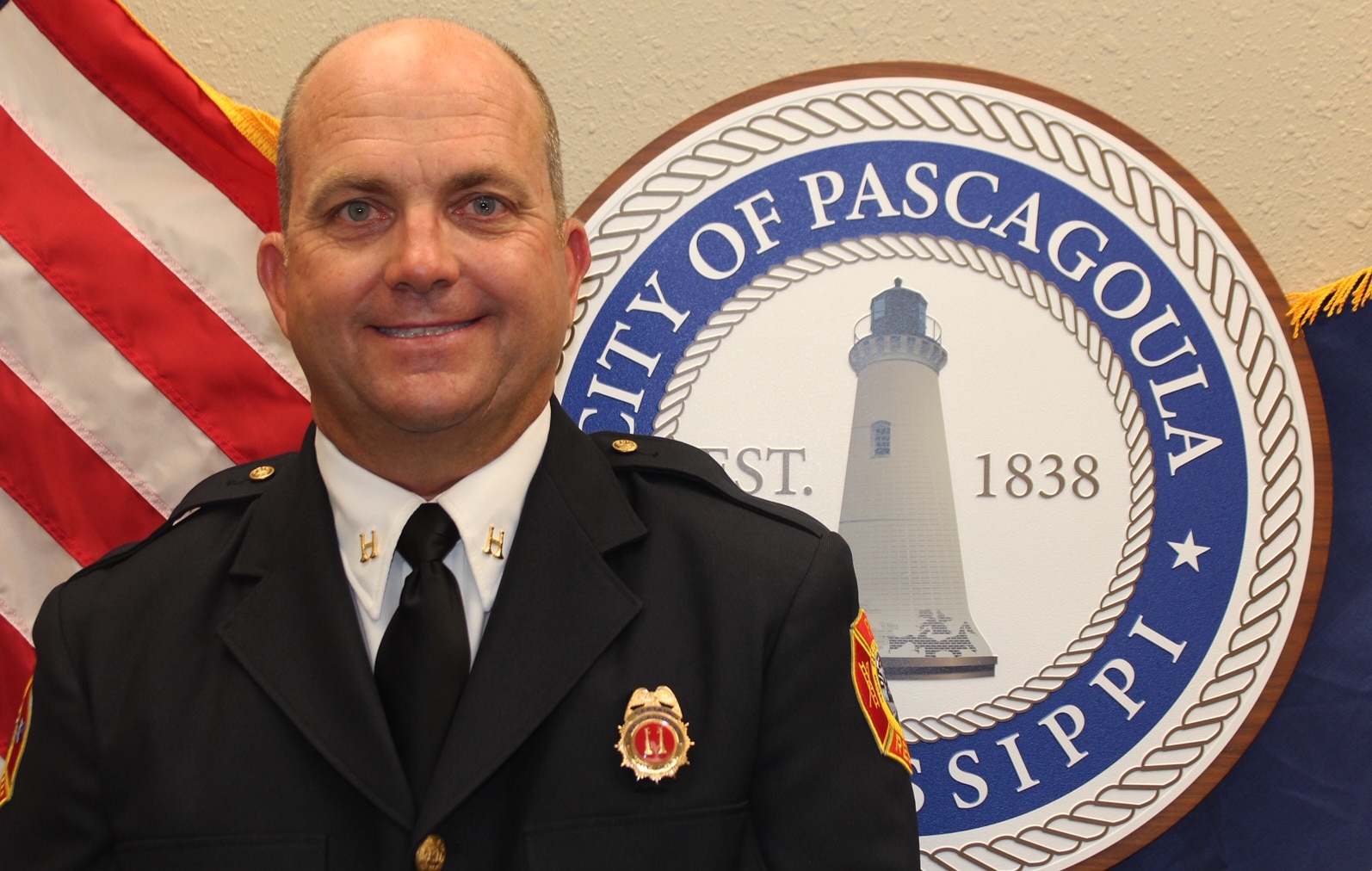 “I’ve appointed a senior official who is passionate about this community and places the members of his agency as his top priority,” said Ryan Frederic, Esq., city manager/city attorney, in appointing veteran firefighter Hyler Krebs to the position of fire chief on July 19.

In addition to his current role as Sr. captain, Krebs also was a school teacher and a coach, before joining PFD more than 15 years ago. He is a graduate of the University of Southern Mississippi with a Bachelor of Arts degree in education.

The appointment follows a process that included several qualified candidates each going through two rounds of interviews, including one with the Civil Service Commission and another before an independent panel of local emergency management officials.

Krebs succeeds recently retired Chief Donnie Carlson and reflected on his priorities and the opportunity to serve Pascagoula in this new role. “As Chief, my primary concern will be for the safety of our citizens, and to continue to honor the high standards you should expect from any one wearing this badge,” he said following the announcement by Frederic. “The Pascagoula Fire Department will remain fiscally responsible, while focusing on expanding educational and training opportunities,” Krebs remarked. 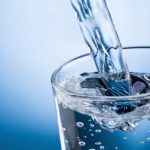