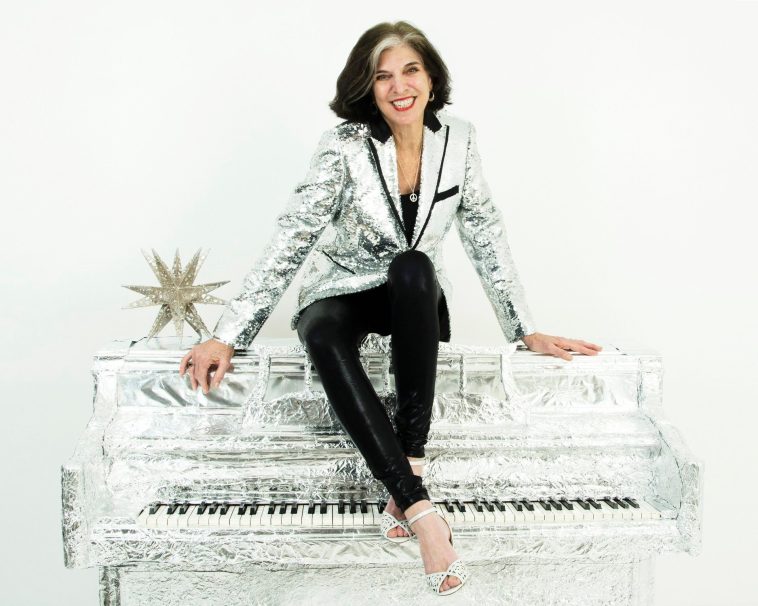 With Mardi Gras season in full swing, get ready to keep the good times rolling when it ends.

Multi-Grammy Award nominee Marcia Ball, a Fat Tuesday as well as a Jazz Fest icon in New Orleans, is coming to Jackson County for the first time. She will appear at The Hilton Garden Inn Ballroom in Pascagoula on Friday, March 4, just three days after Mardi Gras day.

The show is part of the ongoing Grand Magnolia Music live music series, and tickets are already on sale at both www.grandmagmusic.com as well as in-person at Scranton’s Restaurant in Pascagoula.

“I still love the feel of the wheels rolling,” Ball said, “And the energy in a room full of people ready to go wherever it is we take them.”

Ball, who has played over 20 times at Jazz Fest, was described once by USA Today as “a sensation, a saucy singer and superb pianist… where Texas stomp-rock and Louisiana blues-swamp meet.”

She is also a member of the Austin City Limits Hall of Fame, the Louisiana Music Hall Of Fame, and she was named the 2018 Texas State Musician Of The Year.

She is still widely sought after on the music festival circuit all across the United States and has appeared many times on national television over the years, including the PBS special In Performance At The White House along with B.B. King as well as Austin City Limits and HBO’s Treme. She also appeared on The Late Show With David Letterman with The New Orleans Social Club, where she not only reached millions of people but also helped to benefit victims of Hurricane Katrina.

And she’s coming to Jackson County. Don’t forget that.

Ball was born in Orange, Texas but raised in Vinton, Louisiana. In addition to USA Today, The Boston Globe, and Rolling Stone, Ball has been featured in numerous other national publications including Billboard and The New York Times which said of her, “Marcia Ball sings in a husky, knowing voice about all the trouble men and women can get into on the way to a good time.”

The new season for Grand Magnolia Music kicked off last week with a sold-out performance by the legendary music group The Bellamy Brothers.

A portion of the proceeds from every Grand Magnolia Music show benefits Dixie Adoptables Animal Rescue in Lucedale.

Sponsors for Grand Magnolia Music are The Horn Island Grill in Gautier, Burnham Drugs and Riverside Dental in Moss Point, Roy’s Bar in Pascagoula as well as Liquors Unlimited of Pascagoula and Linda Walsh of Coldwell Banker Realty, Also, The Grand Magnolia Ballroom and Suites, Scranton’s Restaurant and Catering, Dane Maxwell the Southern District Public Service Commissioner of the State of Mississippi, The Hilton Garden Inn, Cathead Vodka, The Beau Rivage and Lagniappe Weekly of Mobile. 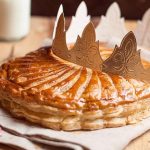 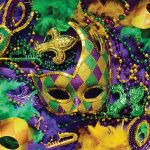