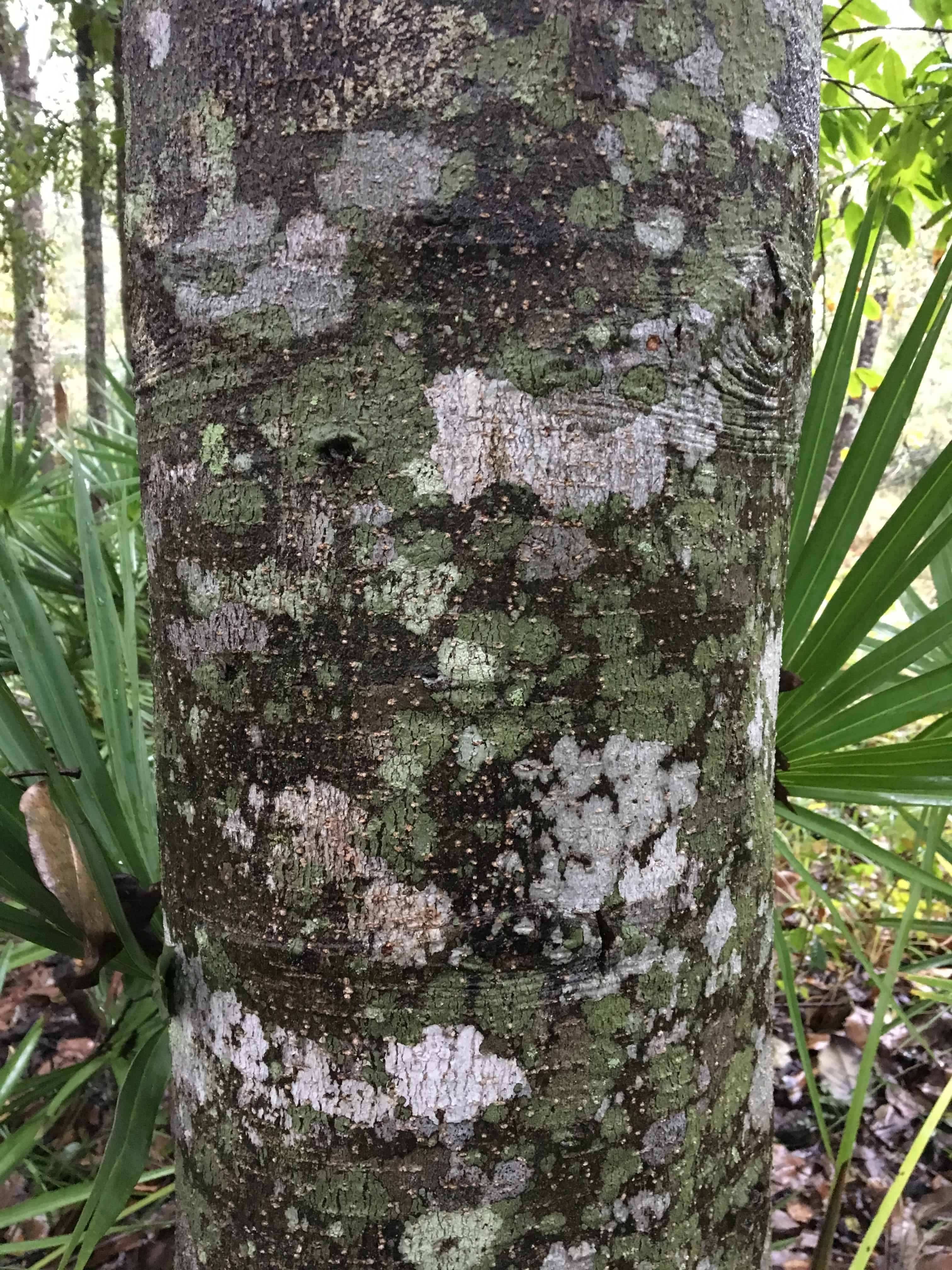 Lichens are everywhere. And yet we walk by them every day. Most often seen on the trunk and branches of trees, these organisms are common, and yet we know so very little about them. So, let’s take a moment to discover one of the most successful group of organisms on our planet, found from the coldest to the warmest regions, numbering in the tens of thousands of kinds.

What makes these organisms so interesting is that they are not one type of organism, but two: a combination of fungi and algae. We know about both of these basic types of organisms, as they are also common in our lives – think mushrooms found in your yard and green algae found on the siding of your house. Lichens are organisms that combine the “capacities” of both to the benefit of both – a relationship in natural science known as symbiosis.

The fungus, also known as the mycobiont, provides a structure (known as the thallus) that is attached to a substrate such as the bark of trees, branches, bricks and rocks. Green algal or cyanobacterial cells, called the photobiont, are held within the filamentous structure of the fungus where they produce food through photosynthesis that is shared with the fungus. In addition to providing a home for the algae, the fungus also helps to collect and share water and nutrients and provide a stable environment for the algae.

What is neat about lichens is the range of growth patterns that occur, often seen on a single branch of many trees. Three forms are most common with their names describing their form. Crustose lichens grow tight against a substrate, while foliose lichens are more leaflike, and fruticose lichens resemble small, free-standing trees or bushes. A fourth form know as squamulose resemble tightly clustered pebble-like structures. And then there are the species that grow on living plant leaves, of which little is known.

But what about the scientific name for these organisms – made up of two different species? Given the dominance of the fungal element, lichens are given the same scientific names as the fungus and are classified with fungi. The algal element has its own species designation. There is still much to be learned about whether the fungus or the algae can live without their partner.

As for the name lichen, it is from a Greek word meaning to lick. And indeed, lichens can be an important food in areas where they dominate the landscape, like the Arctic Tundra where they are fed upon by many creatures, including reindeer and caribou. We do know that they do not harm the trees and shrubs upon which most grow, but little else is clearly understood.

So, try and find a tree or shrub in your yard that does not have lichens. Good luck with that! But while you are looking, enjoy the shapes and textures that they add to our landscape. 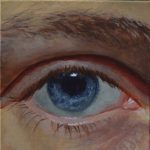 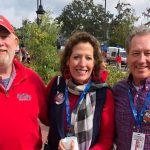