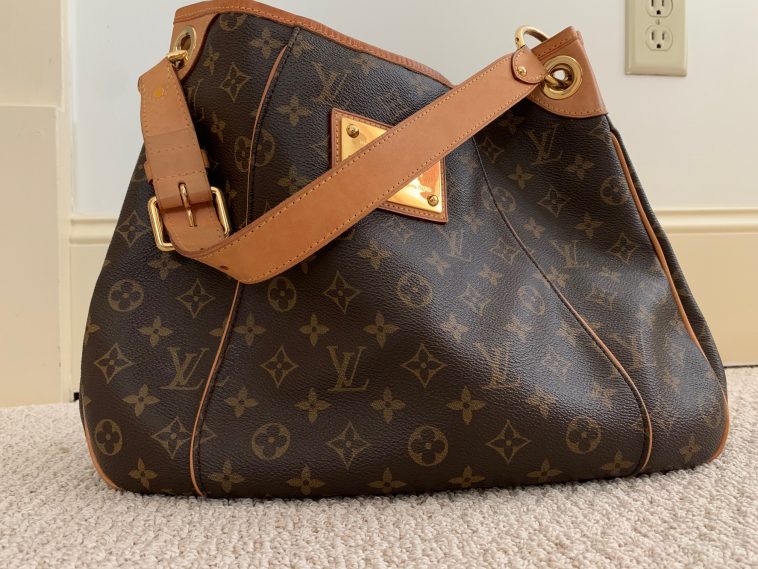 Going through Mama’s purse confirmed everything I knew about her.

After she passed unexpectedly one summer day, my two sisters and I found ourselves with the task of going through all of her things. Pouring through Mama’s purse was one of the first matters we had to address. Without a doubt, it felt odd to plunder through her purse, any woman’s epitome of privacy.

That day, her purse lay on one end of her kitchen’s counter in the same spot she had laid it for as long as I can remember. Decades ago, she carried stylish and colorful handbags. As she had aged, she carried something basic and black. It isn’t the style of purse, but rather the contents that stimulate me to reflect on my mother. As my sisters and I looked inside and pulled out item by item, I could only smile at what we found. The items inside her purse echoed the life she led as a Christian and the example she set of being prepared.

My mother, Janelle Buntyn, carried practical, useful, and essential things in her purse. A plastic hair bonnet coiled in a rubber band lay tucked in one corner in the event of rain. There was compact facial powder, a nail file, two lip-liner pencils, an almost empty tube of Bay Berry colored Revlon lipstick inside a case with a mirror, a couple of tissues for blotting lipstick or tears, and a few peppermints for fresh breath. Her wallet contained the usual objects of insurance cards, a credit card or two, and a small amount of cash. It also contained a piece of paper upon which she had written in her perfect penmanship the contact information of nearby relatives in the event she was in an accident. Her checkbook was there, along with two ink pens and a notepad, the keys to her car and home, her handicapped parking decal, two miniature bottles of lotion, and her hearing aids. Nothing unnecessary or unbeneficial took up any space.

The things she carried mirrored her own life. She was prepared for a variety of situations, and she was prepared spiritually for the day her Lord would call her home. She died on a Wednesday. She woke up that morning and balanced her bank account. Before nightfall, she left this Earth.

Although most people did not recognize how badly she physically felt, there is no doubt she knew her life was almost over. The day before she died, she signed her will. Four days before, on Sunday, she requested and received a special anointing with oil from her church pastor. She had felt ill for quite some time and had been pleading with doctors for help. She had finally caught the attention of a physician who diagnosed her with myasthenia gravis. However, his diagnosis came too late and interior swelling overtook her body and her breath.

The preparedness my mother exemplified was obvious not only to me but to others as well. The preacher at her funeral acknowledged her readiness for the hereafter. She had played the piano at a little country church in central Mississippi grandly for almost all my life, but the Sunday before she passed, she did not have the strength to play. Before church began that Sunday, she told the pastor, Reverend Howell Thrash, she didn’t feel well enough to play. She also asked to be anointed with oil and to be prayed over. Brother Howell laid hands on her as she knelt before the altar. I lived several hours away and was unaware she would be requesting the anointing.

At her funeral service, Brother Howell took time to describe it to me, and I could tell it was indeed heavenly. I so regret I was not there. Yet, as with the contents of her purse, Brother Howell’s recounting of the anointing validated her preparedness. My mother was primed for heaven. She had been prepared for heaven all my life, and I knew it all my life. Even her last written wishes and testament told my sisters and me she would be waiting on us at the Heavenly Gates, and we should live a life to get there. She wrote, and I quote, “Don’t disappoint me.”

The process of settling my mother’s affairs didn’t stop with perusing the contents of her purse. My father had passed 14 years prior, and the two of them had left an entire house filled with objects that had to be sorted and situated. Mama had efficiently labeled boxes according to their contents, had left notes explaining old family heirlooms and artifacts, and had identified people in photographs with names and dates on the back. Like her purse, the contents of her house reflected the way my mother lived.

Everything I knew about her was confirmed. 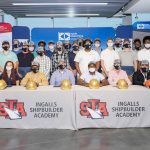