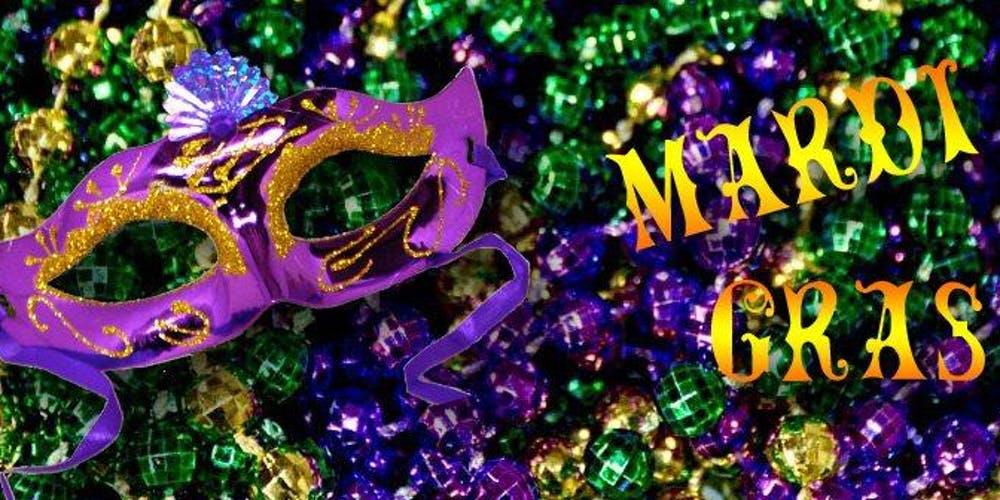 It is officially Mardi Gras season on the Mississippi Gulf Coast and Ocean Springs is ready with a king cake contest and Mardi Gras parade line up.

“We have been hosting this contest for a few years now as a way to educate our tourists on what Mardi Gras season is all about,” said Cynthia Sutton, executive director of the Ocean Springs Chamber of Commerce-Main Street- Tourism Bureau. “Many visitors do not know what a king cake is as part of the Mardi Gras tradition, so what better way to promote it than to have people taste a king cake.”

The contest will be hosted through February 21 where a local bakery or restaurant will be announced as the “best king cake” in Ocean Springs!

Ocean Springs is also gearing up with two Mardi Gras parades this season. The Ocean Springs Elks Mardi Gras parade with Krewe Unique will roll on Saturday, February 8 at 1 p.m. in downtown. Applications can be picked up at the Ocean Springs Chamber of Commerce-Main Street-Tourism Bureau office, located at 1000 Washington Avenue starting this week or through the Krewe Captain (Phil Quigley) at 228-238-9189 or Parade Captain (Bob Delaney) 228-872-2501.

On Friday, February 21, the Ocean Springs Carnival Association will roll with their night parade beginning at 7 p.m. in downtown. The applications and details of this parade can be found at www.oscarnival.com. The route for each parade will follow the routine route. More details on road closures will be out later this month.

For a complete list of Chamber hosted events and community events and festivals, visit www.oceanspringschamber.com. 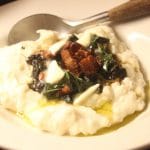 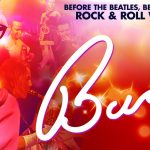