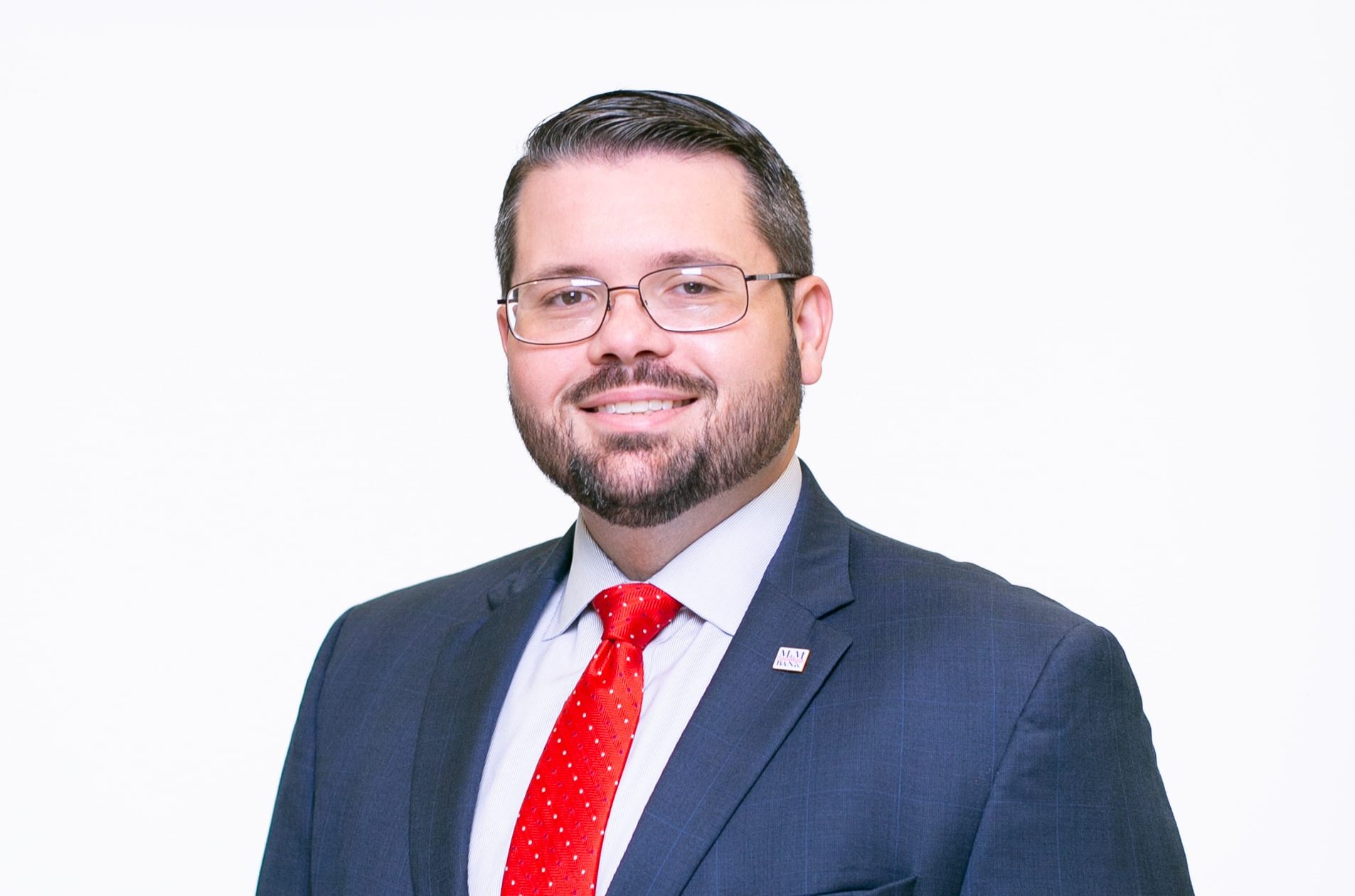 Royce Cumbest, chairman of the Board of Directors of Merchants & Marine Bank (OTC QX: “MNMB”), proudly announces the promotion of Clayton Legear to president & chief executive officer. Legear, who has served as M&M Bank’s president since last June, succeeds Cumbest as the bank’s CEO.  Cumbest, a well-renowned business and community leader, will continue to serve as the bank’s chairman of the Board and will remain an active part of M&M Bank’s executive leadership team.

“It is my distinct pleasure to announce the promotion of Clayton Legear to president and chief executive officer,” Cumbest said. “Clayton is a proven, experienced leader and has worked tirelessly to build a promising future for M&M Bank. His active involvement in many civic and non-profit organizations is evidence of his strong commitment to the people and communities along the Gulf Coast. I know the loyalty and support graciously afforded to me will continue for Clayton as he commits his visionary leadership to take M&M Bank to greater accomplishments and the next level of success.”

A native of Webb, Alabama, Legear is a graduate of Troy University where he earned Magna Cum Laude honors. He is an alumnus of the Graduate School of Banking at LSU, Leadership Jackson County, and Leadership Mississippi. Legear is actively involved in numerous civic, charitable and professional organizations throughout the Coast and the State of Mississippi.  He currently serves as chairman-elect for the Jackson County Chamber of Commerce, vice president / Finance for the United Way of Jackson & George County, as a director of the Gulf Coast Business Council and a member of the Executive Leadership Team for the Jackson County Heart Walk. He is also actively involved in the Pascagoula Rotary Club and the Mississippi Bankers Association. He was recently recognized as one of the Top 10 Leaders Under 40 by the Mississippi Gulf Coast Chamber of Commerce. Legear resides in the Hurley area in North Jackson County with his wife, Megan, and their three sons.

“I am deeply humbled to have this opportunity to serve our customers, our bank Family, and the communities we call home,” Legear said. “Royce Cumbest is one of the most talented, well respected and consistent leaders in community banking. M&M Bank and the entire Gulf Coast have benefitted greatly from his leadership through the years. I look forward to continuing to work with Royce, our Board, and our talented team of bankers to help both M&M Bank and the communities we serve reach their full potential.” 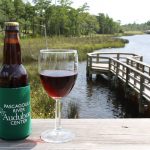 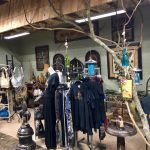