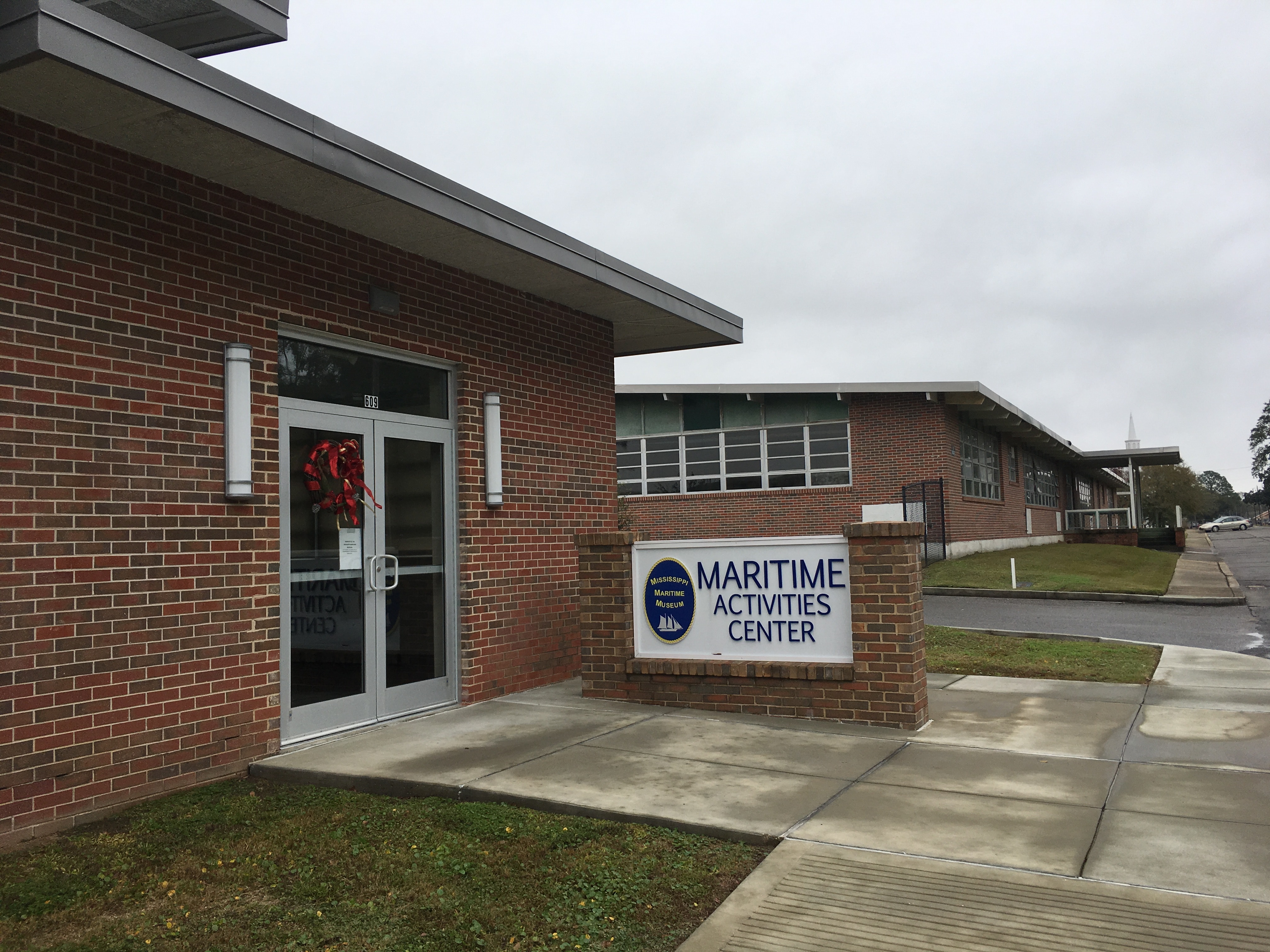 The Mississippi Maritime Museum has taken the next step toward the renovation and subsequent opening of the museum in the old math and science building on Dupont Ave in Pascagoula. In the meantime, the Maritime Activity Center (MAC) is being used for community activities and numerous educational lectures and presentations have already been held there. According to Perry A. Thompson, president of the Mississippi Maritime Museum Board of Directors, the board recently approved Allred Stolarski Architecture firm to review the roof of the former Pascagoula High School math and science building and make recommendations on replacing it in 2019. The site has to be secured within MDAH guidelines, and they have to ensure the building is sound before other plans for meaningful improvements can be made.

This building will be renovated into the next phase of the museum, and the goal is to have made significant progress by 2020, according to Thompson. In the past year, the MAC was used for lectures and presentations as well as a meeting place for community activities and museum members. In the summer, Else Martin held a series of lectures on the maritime history of Jackson County and other presentations on maritime interests in Jackson County and across the Mississippi Sound were offered. The Fall Social was also held there where the first set of art contest winners were announced from local schools. Moving forward, the General Membership Meeting is set for February 2019, and they hope to continue with the summer history and educational lectures according to Thompson. “Our mission is to preserve and promote Mississippi’s 300 years of maritime history – to learn how life came to be what it is today through the history lessons of the past,” Thompson said. “Today Pascagoula is the hub of the maritime industry in Jackson County, taking part in commerce across the nation and the world.”

When the museum opens, exhibits will tell the story of maritime history in Mississippi as well as the story of commerce that is derived from the area and how business has changed throughout history. It began in Jackson County with the development of the lumber and shipyard industries in Moss Point, Gautier, Ocean Springs, Vancleave, and Pascagoula in the early 1700s. Many local industries are interested in providing exhibits, according to Thompson, and the museum will evolve as material becomes available. “Jackson County is one of the cradles of colonialization along America’s Gulf Coast, and the waterways were avenues of commerce,” Thompson said. “We are considering many types of exhibits with plans for a mix of interactive and static displays telling the story of how the ways of life developed here.” The idea for the museum came in the aftermath of Hurricane Katrina when Governor Haley Barbour initiated a program named Restore Mississippi and called upon Dr. Jack Hoover to implement the program in Pascagoula and Jackson County, according to Thompson.

The museum is currently seeking volunteers, memberships and donations. You can learn more at msmaritimemuseum.org. Membership dues are $25 per year or $350 for a lifetime membership. They are also conducting a Capital Campaign to raise money for operating funds as well as building and outfitting the museum. You can visit getonboard.ms for more information. 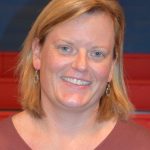