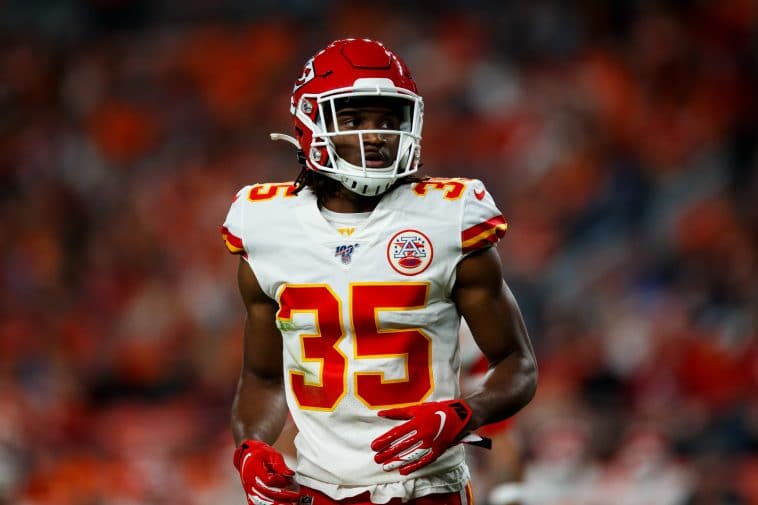 Mississippian and Kansas City Chiefs defensive back Charvarius Ward is giving back to his community.

On Tuesday, WLBT reported that Ward was giving thanks to the people of his hometown of McComb by donating $10,000 worth of holiday food, and according to him, it’s just the beginning.

“I love my hometown,” Ward told Holly Emery. “This is the place that made me, so, I mean, I got a lot so I just chose to give back this year and I’m making a tradition from now on to give back every year…I just love my people, and I want to give back to them.”

Ward, alongside volunteers from both The Boys & Girls Club and McComb High School, was able to distribute turkey and fresh produce to 290 families.

After playing two years at Hinds Community College, Ward transferred to Middle Tennessee State before being picked up by the Dallas Cowboys in 2018. In 2019, he was traded to the Kansas City Chiefs.

Throughout his time with the Chiefs, Ward has started 35 games, tallying 185 tackles and three interceptions. One of those interceptions came this past week when he picked off another player with Mississippi ties—Dak Prescott. Check out the video below. 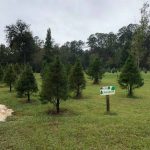 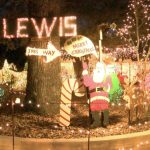