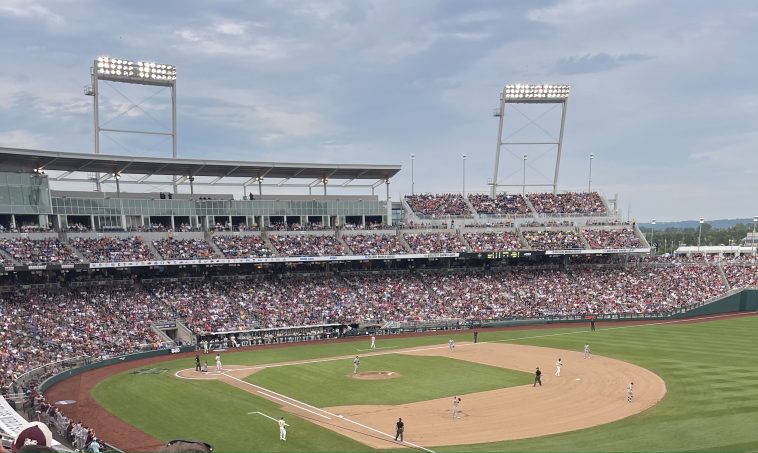 Mississippi State got wrecked on Monday night, 8-2, but is anybody truly surprised?

Whether you’re one of the conspiracy theorists who believes the NCAA purposefully ousted North Carolina State or you’re just a regular fan who thinks Vanderbilt got lucky with the Wolfpack being forced to drop out due to COVID-19 protocols, there’s one thing we can all agree on—Vanderbilt was handed an early advantage. No doubt about it.

Rather than having to pitch Jack Leiter in an elimination game on Saturday, the Commodores were able to use the projected top-five pick in Game 1 of the College World Series Final, and the results were as expected. Outside of giving up a first-inning homerun, Leiter was lights out.

However, there is a silver lining for the Bulldogs, actually a couple of silver linings: (1) Leiter is out of the picture and isn’t coming back into it. Go ahead and put him on the Red Sox’s roster, and (2) You have home-field advantage.

The former part of that sentence is completely sensical. The SEC Pitcher of the Year will now turn his attention to the big leagues. Regarding the latter part, if you watched last night, Mississippi State clearly had a home-field advantage—even 815 miles away from Starkville.

Maroon was everywhere, and to put that into a statistical perspective, there were around 24,000 fans in attendance last night and at least three-quarters, which is being generous to Vanderbilt fans, of them were Bulldog fans. Technically, 75 percent of 24,000 is 18,000, which would crush the record attendance for a game at Dudy Noble Field (15,586 in 2014).

Harding is in what could be his final season, while the 17-year-old Little has been a member of the Commodores program for less than seven months after early enrolling as a freshman in January.

If the Bulldogs can get five to six solid innings out of Harding and their bats can take advantage of Little’s lack of experience, the rest should take care of itself as State’s bullpen is not only talented but uber-deep. That was exemplified last night when they gave just one run on three hits in seven innings of work following a first inning in which Vanderbilt looked like a rendition of Team USA.

If Mississippi State does pull it out tonight, All-American Will Bednar (8-1, 3.34 ERA) will pitch on Wednesday night albeit on three days’ rest. In a game that would decide who the national champion will be, there’s nobody else I’d rather have on the mound than Bednar.

Say Bednar pitches like he did in the opening round of the College World Series (15 strikeouts over six innings pitched) and fellow All-American Landon Sims comes in to close things out, the Bulldogs will be taking their first-ever national championship trophy back to Starkville. 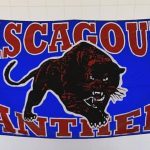 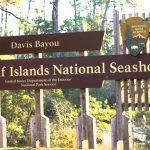