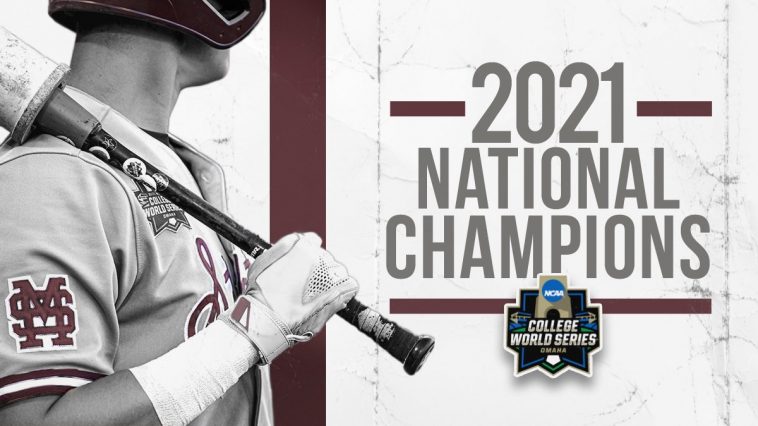 We knew Mississippi State’s baseball program was bound to win a championship at some point; we just didn’t know when.

Yes, the Bulldogs overcame a 0-1 deficit in the College World Series finals but what’s more impressive is how they did it.

After falling to the Commodores and projected top-five pick in Jack Leiter, 8-2, in Game 1 on Monday night, the Bulldogs faced an uphill battle—even more of an uphill battle than they were already facing after Vanderbilt received an extra day of rest due to North Carolina State’s early dismissal.

In Game 2 on Tuesday, Mississippi State exploded for 13 runs on 14 hits and handled the Commodores with ease, 13-2, in order to force a winner-take-all Game 3.

With Kumar Rocker, yet another top MLB Draft prospect, taking the mound for Vanderbilt and All-American Will Bednar starting for the Bulldogs, a low-scoring Game 3 was expected.

The expected quickly turned into the unexpected as Mississippi State jumped on Rocker for a quick three runs in the first two innings to take a comfortable 3-0 lead.

Thanks to two additional runs in the fourth inning, four more runs in the seventh inning, and an exceptional pitching performance from their 1-2 punch of Will Bednar and Landon Sims (held Vanderbilt to only one hit over a combined 9 IP), State was able to walk away with the long-awaited trophy.

What a season it was for Bulldogs. 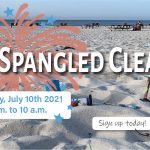