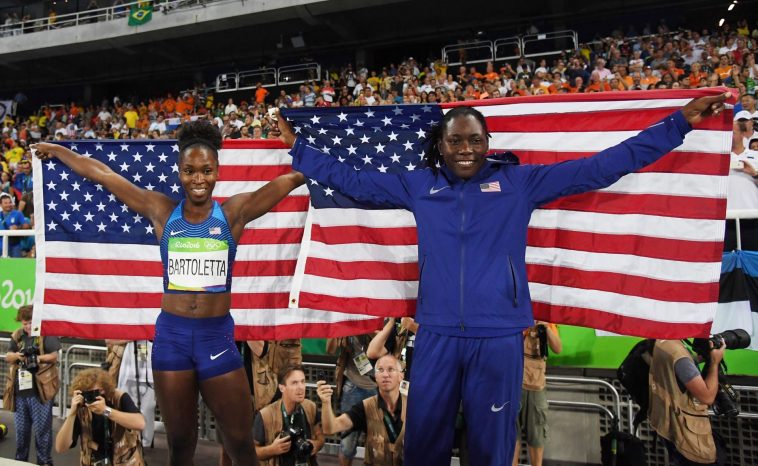 From Commodore Cochran in 1924 to Brittney Reese in 2012, a multitude of Mississippians have brought home the gold. Here is a list of who all from the Magnolia State will be competing in the Tokyo Olympics, which begin on July 23.

Mississippi State alumnus Marco Arop is set to represent Canada in the men’s 800m. While in Starkville, he was a three-time All-American, competing in both indoor and outdoor. He also won gold at the 2019 Pan American Games.

Devin Booker of Moss Point High School has one more task in front of him before he can focus on the Olympics, and that’s winning an NBA Finals ring. Helping his team jump out to a 2-1 lead over the Milwaukee Bucks, Booker’s Suns are just two wins away from bringing the Larry O’Brien Trophy to Phoenix for the first time in team history.

After finishing third at the U.S. Olympic Team Trials in Oregon, Erica Bougard of Byhalia will be representing Team USA as a member of the country’s heptathlon team. In 2013, she won the NCAA Indoor Pentathlon Title while at Mississippi State.

After just one season at Jackson State, Adell Colthrust will be competing for Trinidad and Tobago’s 4x100m relay team.

As the sprint revolution continues for South Africa, Jackson State alumnus Anaso Jobodwana will be running in the 200m after qualifying through world rankings. He won bronze at the 2015 world championship.

Former Ole Miss standout Sam Kendricks looks to improve from his 2016 Olympics performance in which he won bronze in the pole vault. Since Rio, he has not only won a world championship, but he’s set a pole vault record at 6.06 meters—good enough for fourth all time.

Brandon McBride was absolutely phenomenal at Mississippi State, being named an All-American nine different times—tied for the most in Bulldog history. Four years ago, in Rio, he reached the 800m semifinals.

Oxford native Shelby McEwen made his first Olympic team after taking third at the Olympic Team Trials. During his time at the University of Alabama, McEwen was both an NCAA Champion and All-American.

Cory McGee of Pass Christian will be representing Team USA in the 1,500m after finishing third in the Olympic Team Trials. During her time at Pass Christian High School, she was a 22-time state champion before heading off to the University of Florida where she was selected as an All-American a whopping 10 times.

Marta Pen Freitas will be running the 1,500m as a member of Team Portugal. While at Mississippi State, she was the 2015 NCAA Champion for the 1,500m. Freitas is also a six-time Portuguese National Champion with four 1500m titles and two 800m titles.

As mentioned in the opening paragraph, Brittney Reese won gold in the long jump during the 2012 Olympics. Reese, who is a graduate of both Mississippi Gulf Coast Community College and Ole Miss, is the indoor world record holder for the long jump with a distance of 7.23 meters.

Ole Miss alumna Raven Saunders put up a record-breaking performance at the Olympic Team Trials, earning herself a spot in Tokyo. Her shot put throw of 19.96 meters in Eugene set a new meet record at the time.

After a stellar career at Ole Miss, Rafaelle Souza, better known as just Rafaelle, will be representing Team Brazil’s soccer team at her second Olympics in a row.

To round out the largest group of Mississippi State athletes to compete in a single Olympic Games, Curtis Thompson will be throwing javelin for Team USA. One of the main reasons Mississippi State is referred to as JavU, Thompson was a four-time All-American and the 2016 NCAA Javelin Champion. 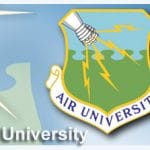 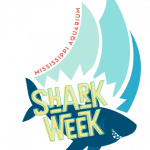