Devin Booker will be honored in a ceremony at Moss Point High School Saturday. Photo courtesy of the Phoenix Suns

Moss Point High School has produced a long and legendary line of top-notch athletes over the years, and one of the most accomplished ever to hold a ball on Dantzler Street is being honored this weekend.

Devin Booker will have his jersey number “2” retired in a ceremony Saturday at the Arthur Haynes Gym on the MPHS campus. Doors open at 1:30 p.m., with the ceremony slated to begin one hour later at 2:30.

A now three-time All-Star in the National Basketball Association as a member of the Phoenix Suns, Booker was a prep All-American during his days playing for the Tigers. A three-year starter, he was named the Mississippi Gatorade Player of the Year as a junior after averaging almost 30 points per game. He averaged 30.9 points per game for the Tigers as a senior and finished his three-year career as the school’s all-time leading scorer with 2,518 points. He poured in a game-high 31 points in the Alabama-Mississippi All-Star Classic. He was selected as a McDonald’s All-American.

“Booker was always an elite shooter, but I never thought he would be this level of player in the pros,” Stephenson said. “Don’t get me wrong, I thought he’d play in the NBA, but he’s become one of the best players in the league. He was always young for his level (he didn’t turn 18 until he was already in college), so he certainly had room to grow. It’s been amazing to watch.”

“If Moss Point had not had Booker in those days, they might have gone winless,” Stephenson added. “That’s not an exaggeration. He was that much better than everyone he played with. It’s really a credit to him that he stayed at Moss Point, when he could literally have gone anywhere.” 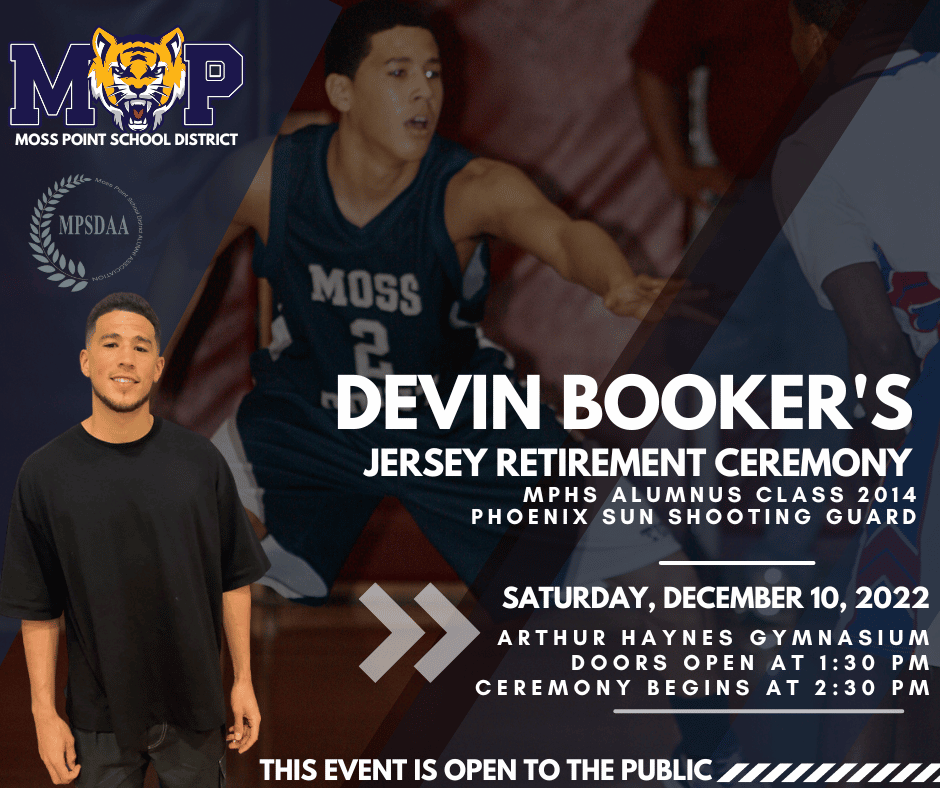 After a Prep All-American career at Moss Point High, Booker was the subject of an intense nationwide recruiting battle between all of the top major college basketball teams before signing with perennial national power The University of Kentucky of the Southeast Conference.

As a freshman with the Wildcats, he earned SEC Sixth Man of the Year honors and was named to the All-SEC Freshman Team and the All-SEC Second Team. Booker appeared in 38 games for the Wildcats, averaging 10 points, 2.0 rebounds, and 1.1 assists per game. He was also second on the team in scoring, and helped guide the team in the Final Four.

He announced his intentions to be eligible for the NBA Draft after just one year at Kentucky, where the Suns made him a Lottery Pick selecting him in the 13th spot in the first round of the 2015 NBA Draft.

The 26-year-old Booker won the NBA All-Star three-point contest in 2018. He was also selected to the NBA All-Rookie Team in 2016, and has been named the NBA Player of The Month once during his career as well as being picked as NBA Player of the Week four times during that span. He has guided the Suns to the NBA playoffs the last two seasons.

Booker is averaging 29 points per game for Phoenix this season. The Suns are set to play the New Orleans Pelicans on the road Friday night at The Smoothie King Center, and Booker will travel to Moss Point for the ceremony Saturday afternoon before rejoining the team later that night before the same two teams play in the same venue for a Sunday afternoon matinee that will be nationally-televised on ABC.

Melvin Booker, Devin’s father, was a standout prep player at MPHS as well and went on to earn All-American honors in college during his senior season at Missouri. He was the Big 8 player of the year as a senior at Missouri in 1994 and went on to play two seasons in the NBA and more than a decade in various European professional leagues. 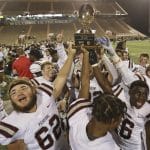 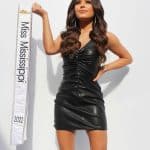