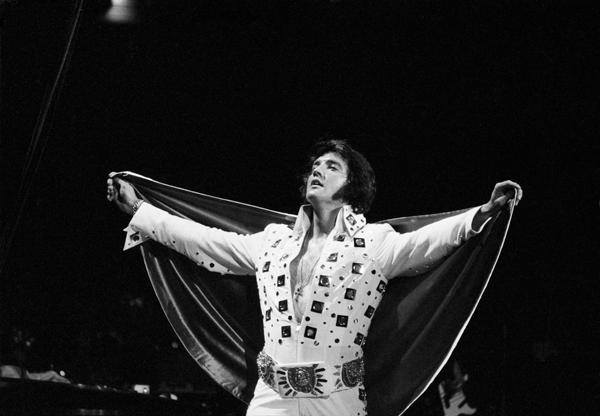 A couple of weeks ago, I released my “Mount Rushmore” of Mississippi sports, so today, I am going to move from sports to music and examine the most influential musicians from The Magnolia State:

There would be no Rock & Roll without Robert Johnson. Let me repeat that. There would be no Rock & Roll without Mississippi native Robert Johnson. Johnson, who was born in Hazelhurst, is credited with being the root of the Blues, which ultimately led to the creation of Rock & Roll, after apparently traveling to the Crossroads in Clarksdale and trading his soul to the devil in order to achieve musical success (I highly recommend watching Netflix’s Devil at the Crossroads). Whether the Crossroads story is true or not, Johnson did, in fact, find success to the utmost, eventually being inducted into the Rock & Roll, GRAMMY, and Blues Hall of Fames.

One of Sun Records’ Million Dollar Quartet, which also included Johnny Cash, Carl Perkins, and Jerry Lee Lewis (also a Mississippian), Elvis Presley quickly rose to fame and is considered the most successful musician ever to roam the earth. The Tupelo native, with his musical energy and provocative dance moves, earned the most RIAA certified gold and platinum albums ever, as well as the most albums ever to crack the Billboard 200. Presley, commonly referred to as “The King of Rock & Roll,” is also a member of the 23 Halls or Walks of Fame.

B.B. King isn’t referred to as “The King of Blues” for no reason. Fellow Mississippi musician and songwriter Mac McAnally described King as “a phenomenal guitar player, a phenomenal songwriter, and one of the best blues singers ever on the planet,” while AllMusic described him as “the single most important electric guitarist of the last half of the 20th century.” That’s some high praise right there. Prior to his death in 2015, the Berclair native enjoyed a 65-year career that brought along with it an absurd number of accolades, including 11 GRAMMY Awards and inductions into both the Blues Hall of Fame and the Rock & Roll Hall of Fame. While King may be famous for hits such as “The Thrill is Gone” and “Every Day I Have The Blues,” what he will always be remembered for is his everlasting effect on music as a whole.

Hailing from Meridian, Jimmie Rodgers solidified himself in history as “The Father of Country Music.” With songs such as “In the Jailhouse Now,” “Waiting for a Train,” and a distinctive yodeling that had never been heard before (epitomized in both his “Blue Yodel No. 1 ” and “Blue Yodel No. 9”), Rodgers has been inducted into multiple Hall of Fames, including the Rock & Roll, Country, GRAMMY, and Songwriters.

Outside of Elvis, Spears may be considered the biggest icon on this list. Selling over 100 million records, Spears is known as the “Princess of Pop.” The McComb native has won 232 awards, including one GRAMMY, six MTV Video Music Awards, seven Billboard Music Awards, and the Millenium Award. On top of all of that, Spears is the seventh best-selling artist ever, and Rolling Stone considered her “…Baby One More Time” the greatest debut single of all time.

Through songs such as “Margaritaville,” “Come Monday,” and “Cheeseburger in Paradise,” as well as a multitude of others, Jimmy Buffett personifies the island lifestyle that we all, somewhere deep down, desire to have. Buffett, who was born in Pascagoula, has successfully translated his Gulf Coast roots into his music over the course of the last half-century, resulting (thus far) in eight gold albums. 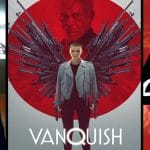 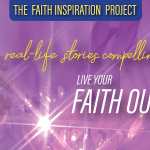