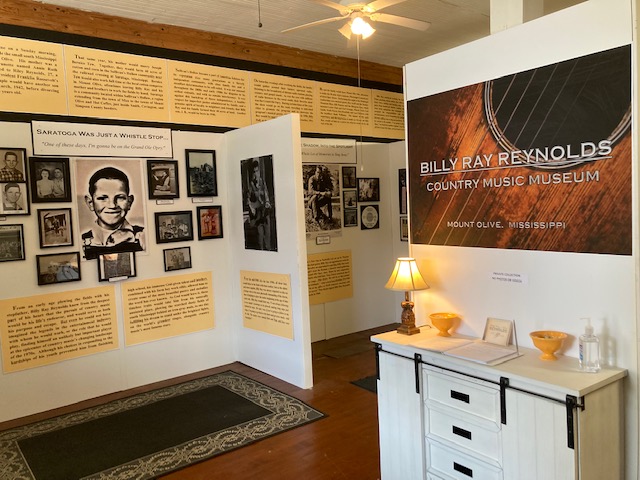 A native of Mt. Olive, Mississippi, Billy Ray Reynolds began writing songs and performing in nightclubs at an early age. Reynolds’s career spans 40 years in Nashville until returning home to Mt. Olive in 2003, where he continued to write and record music under his label, Antebellum Music.

Reynolds’s dream of heading to Nashville started in the farm fields of Mississippi. “Billy Ray’s family farmed 40 acres of cotton and corn,” shared his wife, Lora Reynolds. “He grew up singing church hymns with his dad as they plowed the fields. When he couldn’t remember a line, he would make one up, and sometimes he liked his version better.” “Those early days in the fields gave him the dream and vision of leaving Mississippi for Nashville to become a songwriter,” she added. 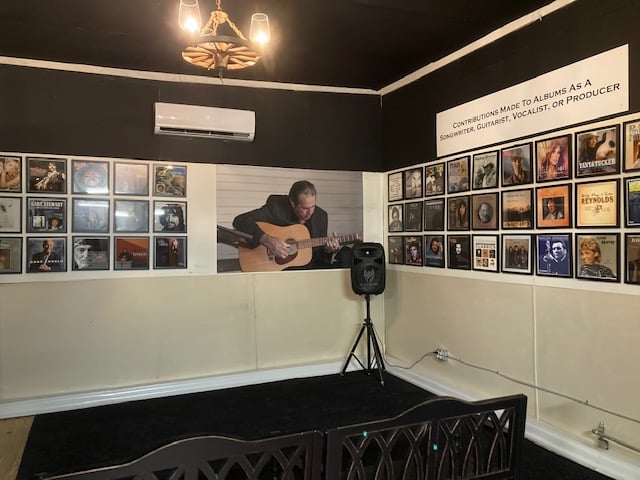 Most country music fans know Billy Ray Reynolds as the touring and studio guitarist and band leader for Waylon Jennings, and his band, The Waylors. Reynolds was a talented singer, songwriter, musician, producer, composer, and actor, allowing him to forge personal friendships and affiliations with some of the greatest songwriters and musicians in country music history. Reynolds has been credited with writing several hundred songs on over 65+ albums.

Betts, a founding member of the Allman Brothers Band, made Billy Ray’s song, “Atlanta’s Burning Down,” the title cut to his album, released in 1978, and the two wrote several songs together. Reynolds’s hit song, “Working Man,” co-written with Jim Hurt for the country superstar, John Conlee, won Billy Ray an Award of Excellence by BMI. While the song “It’ll Be Her,” recorded by numerous artists, including Jennings, Cash, Arnold, The Glaser Brothers, and others, garnered him an Award of Excellence by ASCAP. Nashville stars who have recorded Billy Ray’s songs include Waylon Jennings, Johnny Cash, Tanay Tucker, Jake Owen, Eddy Arnold, Bobby Bare, Allison Krauss, Debbie Boone, Slim Whitman, Conway Twitty, Jack Clements, Toby Kieth, and others. 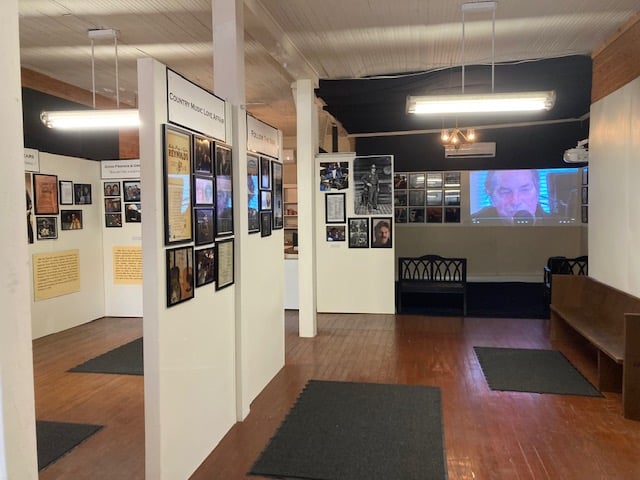 In addition to his musical career, Billy Ray played roles in multiple films and television productions. Television credits include two episodes of “In the Heat of the Night,” “I’ll Fly Away,” and “Christy.” Reynolds’s last appearance was in James Franco’s adaptation of William Faulkner’s “As I Lay Dying.” Reynolds also had a minor role in Francis Ford Coppola’s “The Rainmaker.” 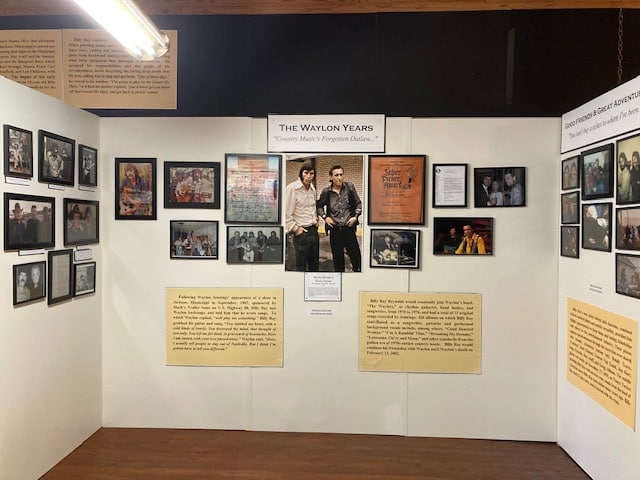 After Billy Ray Reynolds passed away in 2019 at the age of 79, Lora Reynolds and Ralph Price, his manager, began to realize that his extensive collection of personal artifacts spanning his versatile career should be shared with others. “Billy Ray took his farm boy work ethic from Mississippi to Nashville and never stopped creating,” shared Ralph Price. “He had an unselfishness willingness to work on other artist projects, which is why country music legends held him in such high esteem.” “His humility is also why his career is relativity obscure to the average country music fan,” added Price. “We hope to change that.”

The former City Drug Store will open Saturday, November 20th, as the Billy Ray Reynolds Country Music Museum. Now a century-old building, the City Drug Store was often frequented by Billy Ray as a child, making it the perfect place to house his collection of personal artifacts never before seen by the public. 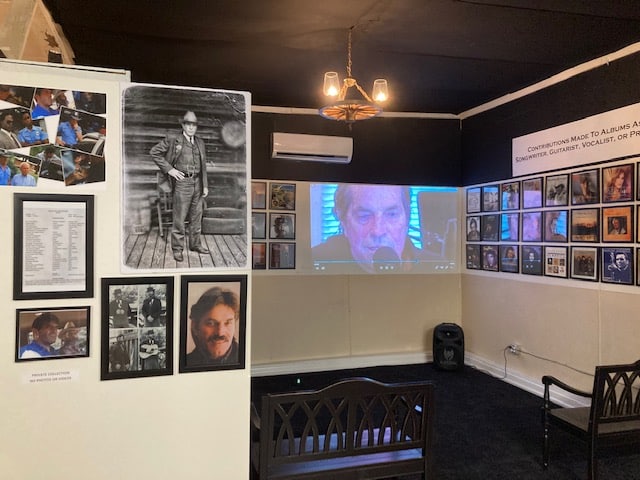 “There are going to be photographs, of course, record albums and some of his guitars on display,” said Sandra Boyd, co-owner of the museum building and a Mount Olive City Beautiful member. “We’re going to have a variety of things, and there are even going to be songs playing that he wrote or was a part of.” 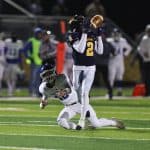 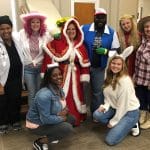