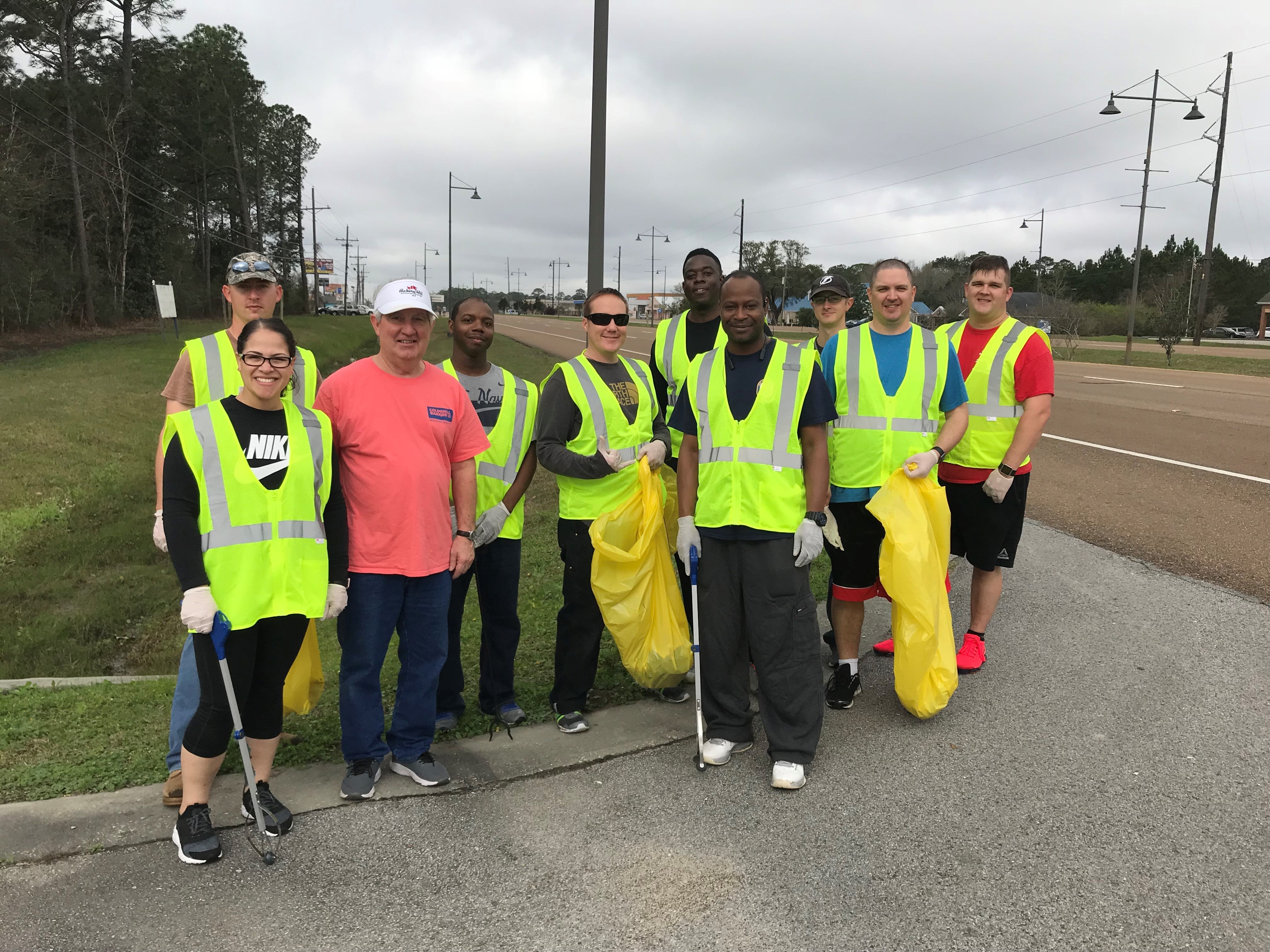 Photo: Gautier Mayor Phil Torjusen, third from left, is photographed with volunteers from pre-commissioning unit Paul Ignatius’ First Class Petty Officer Association, which adopted a section of Highway 90 as part of the Adopt-a-Highway program, on March 2, 2019. (Submitted by City of Gautier)

The City of Gautier will honor a group of Navy volunteers at the March 19, 2019 City Council meeting for their efforts in keeping Gautier beautiful.

Paul Ignatius, under construction at Ingalls Shipbuilding in Pascagoula, will be an Arleigh Burke-class destroyer. The ship is named for Paul Ignatius, who served as United States Secretary of the Navy under President Lyndon Johnson from 1967 to 1969.

The Navy volunteers have been on the highway in their safety vests for two weekends so far and intend to keep it up.

John Dees, who helped coordinate the highway adoption, said the group will also invite crews on other Ingalls ships to “join the problem and take the initiative to help keep the area clean.”

Dees and other sailors will attend the March 19 council meeting to accept a proclamation and be honored.

“It’s wonderful to see a group of volunteers spend their Saturday in Gautier and help beautify our city,” Mayor Phil Torjusen said. “We appreciate their efforts and want to thank them. Not only do they serve our country, but they serve in their spare time, too.”

The Adopt-a-Highway program is sponsored by the Mississippi Department of Transportation and is meant to enable residents who are environmentally conscious to make a personal contribution to a cleaner environment.

“The FCPOA’s mission is to pursue a common interest in promoting general welfare of all members through the coordination of functions and activities that best serve the FCPOA and their families, and to promote camaraderie and a responsibility for the local community through community outreach,” Bullock said.

The FCPOA will be out to maintain their section of the highway over the course of the next few months, she said. 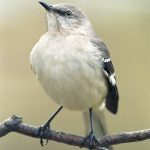 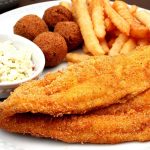