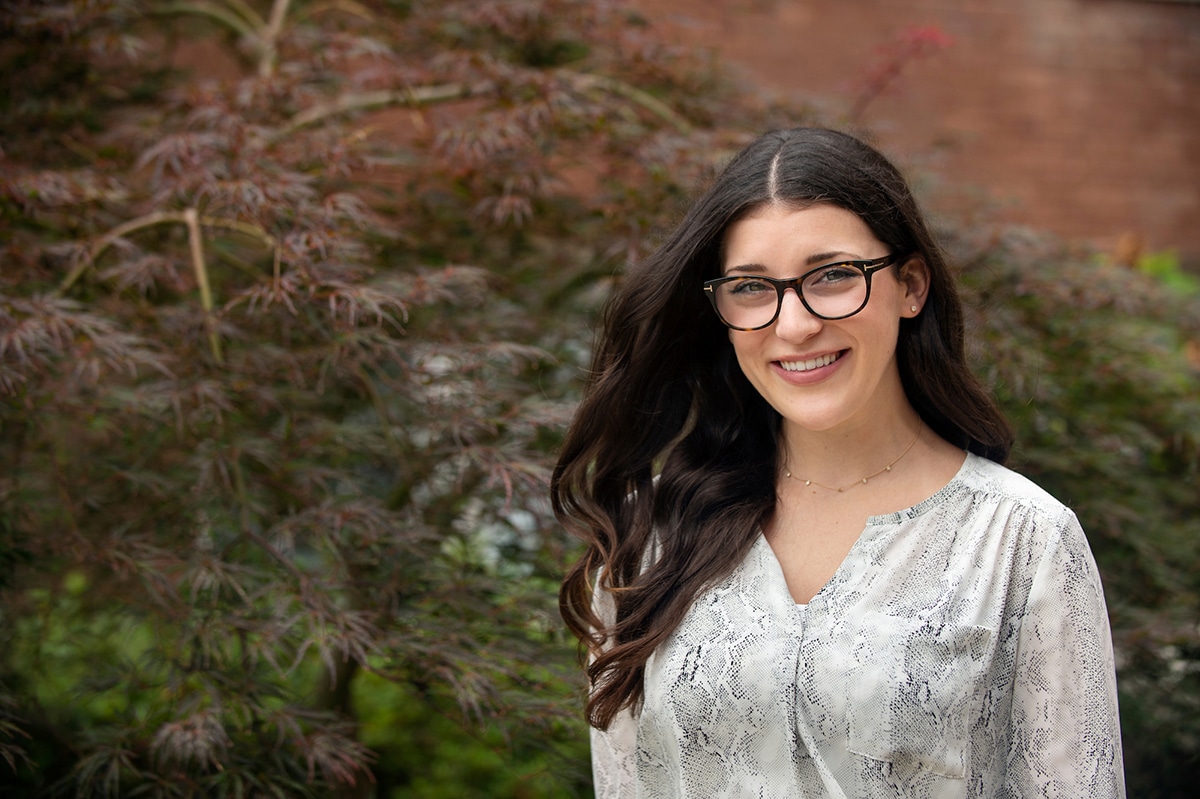 Reagan Scott said she’s not the type of person who would donate an organ to a stranger; however, that’s exactly what the Mississippi State senior accounting major did when she learned of another student’s need of a lifesaving kidney transplant.

“The kidney started working before they even sewed him up in the O.R.”

The Pensacola native said everything fell into place for her generous act to move forward smoothly—even though she “never in a million years” would have planned on donating a kidney. The experience has changed both her life and that of the recipient, Keith Fell Jr., a Louisiana State University student also from Pensacola.

The successful surgery took place in December, but Scott now is being recognized at MSU with the Dean of Students’ Award of Excellence. When Dean Thomas Bourgeois heard about Scott’s selfless generosity, he knew she would be an extremely worthy recipient for the honor bestowed on students who exemplify exceptional standards of character. The award, which honors retired Dean of Students Mike White, was created 14 years ago, and Scott is only the 10th student to receive the honor.

Upon presenting Scott with the award, Bourgeois said, “You provide hope and joy in a world that desperately needs people like you. My hope for all MSU students is for them to go out into the world and make a difference. You knocked it out of the park.”

Last fall, Scott said she saw a plea online by Fell’s mother to find a matching kidney donor. She felt compassion for someone her own age going through a difficult health crisis, and she took a short Mayo Clinic survey attached to the social media post. To her surprise, she soon got a reply saying she was a potential match.

The Mayo Clinic called to ask if she would proceed with a blood sample, which she completed at MSU’s Longest Student Health Center. The results showed she was an excellent match for Fell, who had seemed healthy throughout his childhood but unknowingly developed kidney failure.

“I talked to my parents, and at first they were very hesitant because it was all new to us,” Scott said.

Nevertheless, she proceeded through a rigorous process of physical and psychological tests to confirm her eligibility to donate.

“I remember walking around thinking ‘What am I doing here,’” Scott said of the process that caused purple bruises on her arms from all the needle sticks. “Like most people, I hate needles,” she added.

“It was a very big deal for me. It was so hard to wrap my head around what I was doing,” Scott said.

She explained that the screening process is thorough and goes over all the reasons someone might choose not to donate, including health risks and the possibility of needing another kidney themselves in the future.

“I guess they want to make sure you have the right intentions, but they give you all the negatives. They really make sure you actually want to do it and that you know all the information,” Scott said.

She questioned herself again and again, wondering if she should take the risk for a young man who she didn’t even know. The recipient and his family were not aware she was a potential match. But she still moved forward, making a pros-and-cons list as she considered her choices. She said her parents were very supportive and did not want to persuade her in any way as she made her own decision.

“Mom was with me, and that was very much needed,” she recalled about the donor testing that took place during her fall break.

As she moved toward a final determination, her thoughts went back and forth from “No, this is scary, and I’m definitely not going to do it,” to “Yes, these people need help.”

In the end, Scott said the reasons to donate outweighed the reasons not to, and she was inspired by other donors and recipients she met in the hospital waiting rooms. Also, she said her chance of having future kidney problems is very low.

“I did a lot of research, and one of the main points I considered was that if I were in his position, I wouldn’t want to be on dialysis,” Scott said.

The timeline of events allowed the surgery to be scheduled during Christmas break and she didn’t have to miss school. Scott and Fell didn’t meet until the day before surgery, which took place at the Mayo Clinic in Jacksonville, Florida, on Dec. 13.

“The kidney started working before they even sewed him up in the O.R.,” Scott said of Fell’s healthy acceptance of her organ.

Scott said her own recovery entailed some pain and discomfort for only about a week, and she was amazed at how quickly she felt back to normal.

“I was doing a lot better than I expected. I healed so fast, I actually moved to Memphis on Jan. 5 and started an internship the next day,” she said.

“All in all, it was a lot less painful than I expected. I started working 40 hours a week during tax season and had no issues.”

“Obviously, I love it here, so I didn’t want to move,” she said. “I love the teachers and feel comfortable. Grad school puts you on the right track to getting your CPA, and Mississippi State is really good at setting you up with internships, most of which lead to jobs,” Scott said.

She has a job offer with Dixon Hughes Goodman to work in the accounting firm’s Memphis office beginning in the fall of 2021, when she expects to complete her master’s program and take the CPA exam.

She said her time at Mississippi State, where both parents and her older sister also attended, has been a full and rewarding experience that included her stint as manager of the women’s tennis team and the completion of two internships. “I’ve had the best four years of my life. I haven’t wasted a second, and I have zero regrets in college—I’ve done everything I wanted to do.”

Scott said she has great respect for university leaders, so being recognized by Dean Bourgeois, as well as MSU President Mark E. Keenum who met with her this month, is an honor.

Scott said donating her kidney has been “100% the best experience of my life.” She recently signed up to become a bone marrow donor, which she said seems to be a much easier process.

And she continues to keep in close contact with Fell and his family. She said she hopes they will stay in touch “forever.”

She said the response from others has been overwhelming support—even from people she hadn’t talked with since middle school. “I’ve never felt so loved and supported in my life.”

“Definitely my closest family were all very worried, but I can’t believe how supportive my parents were. They didn’t try to persuade me one way or another. They were very open and always there for me. I have even more appreciation for them now.”

Scott still insists, “It’s so unlike me and out of the blue for me to do this,” but she also said her perspective has changed over time. “Instead of assuming someone else will help, it’s good to be the person that offers help.” 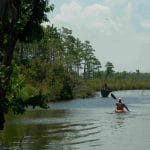 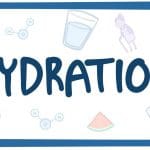