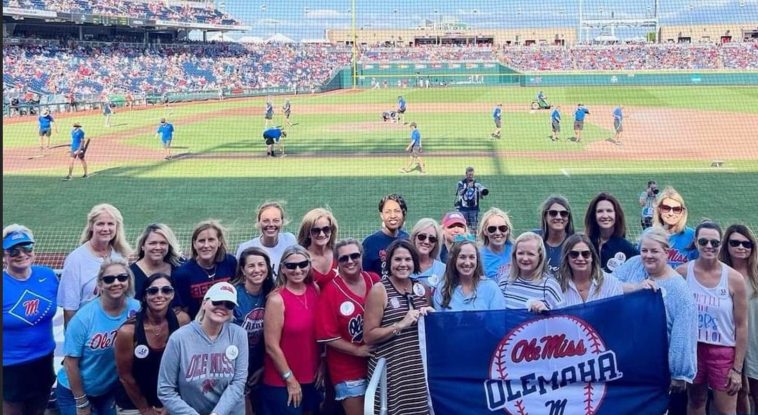 Mississippi has celebrated the Ole Miss Baseball team for winning the College World Series, but their families have been cheering most of them on since t-ball. Baseball moms (and families) are unsung heroes of the national champions. Moms who find their sons playing for a national baseball championship have also worked hard. Countless early mornings, late nights, and weekends spent away from home, loading and uploading bats, balls and gloves. Families make a financial sacrifice for equipment, lessons, travel, and even tuition (not all student-athletes are on full scholarship) so their sons have a chance to chase a dream. That dream becomes part of the family fabric. It’s a home team effort.

Ole Miss’s Outfielder #35, Kevin Graham’s mom, Susanne Graham, made all 67 games last season but couldn’t make everyone in the beginning. Kevin Graham started his baseball journey at four years old, playing t-ball, but both parents worked. Graham’s grandfather stepped in and helped shuttle him to practice and games. Growing up, Graham dreamed of playing D1 baseball in the SEC and got his chance at Ole Miss.

“Kevin has always loved having a crowd and fans,” said Susanne Graham. “Even in high school, he would say, “who all is going to the game,” so the incredible fans at Ole Miss sealed the deal in choosing the program.”

Graham and two of his teammates, Justin Bench and Tim Elko, sacrificed a chance at playing baseball at the next level to chase the dream of the College World Series one last time. “Not being a wealthy family, Kevin turned down a high third-round draft,” said Susanne Graham. “And Tim and Justin turned down a shot,” Graham explains; the boys have been roommates for three years and believed Oxford deserved a national championship. “On paper, they were ranked number one coming into the season,” Graham remembers, “Then, not knowing if they would get the chance at a Super Regional, then to win it and make their incredible run at Omaha was a wild rollercoaster.”

As fans, it’s easy to forget that players are human and someone’s loved one. When the going is good, fans and the media create excitement and validation for the team and players. When there are bumps in the road, athletes don’t look to the stands or the media for comfort. They call home. “When Kevin is doing well, he doesn’t need his mom,” says Susanne Graham, ” It’s days they fail that they really do need their parents.”

Ole Miss’s baseball players’ families showed up alongside thousands of other supporters in Omaha. Every game, you could find a pack of Ole Miss moms gathered in the stands to watch their sons chase the ultimate dream. They journeyed the series together with their rituals and routines, understanding more than anyone the effort it took to get to these moments.

When Ole Miss got on a winning streak, Susanne Graham wore the same shirt and shorts. She changed the outfit once, and they lost. The pack of moms gave her grief, so she returned to wearing the ‘good luck’ outfit, just in case. “Kevin will say, when will you learn, mom, that it’s not anything you do or wear that helps me perform,” Susanne Graham joked, “And, I always laugh and say, oh yes it does, it is all me.”

And while the city of Oxford, and the state of Mississippi, continue to celebrate Ole Miss Baseball as the 2022 National Champions, it’s the moms and families, quietly behind the scenes, packing up apartments, putting away the bats and gloves, reminiscing on the road to Omaha that started at home. 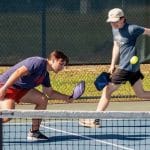 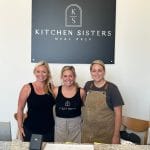