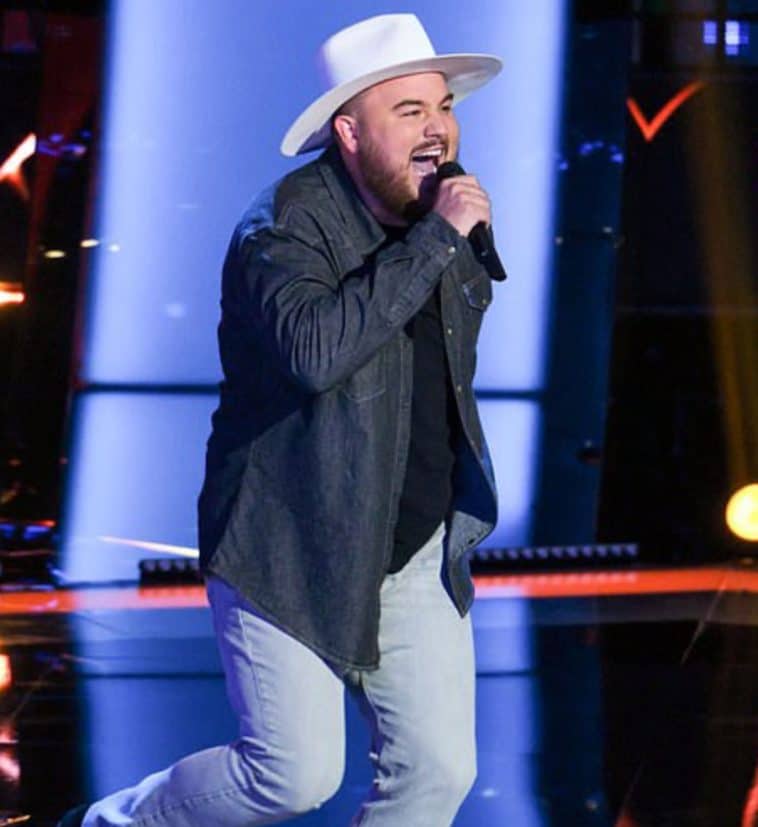 Blind auditions for NBC’s The Voice have kicked off with one of the Magnolia State’s very own wowing the judges and even singing a duet on stage with John Legend.

Cleveland native Peyton Aldridge, 25, grabbed the attention of judges Legend, Blake Shelton, and Gwen Stefani during his cover of “Can’t You See” by The Marshall Tucker Band.

Legend was the first to turn his chair and as Aldridge hit the final note on his blind audition, Legend stood, and gave him a standing ovation. 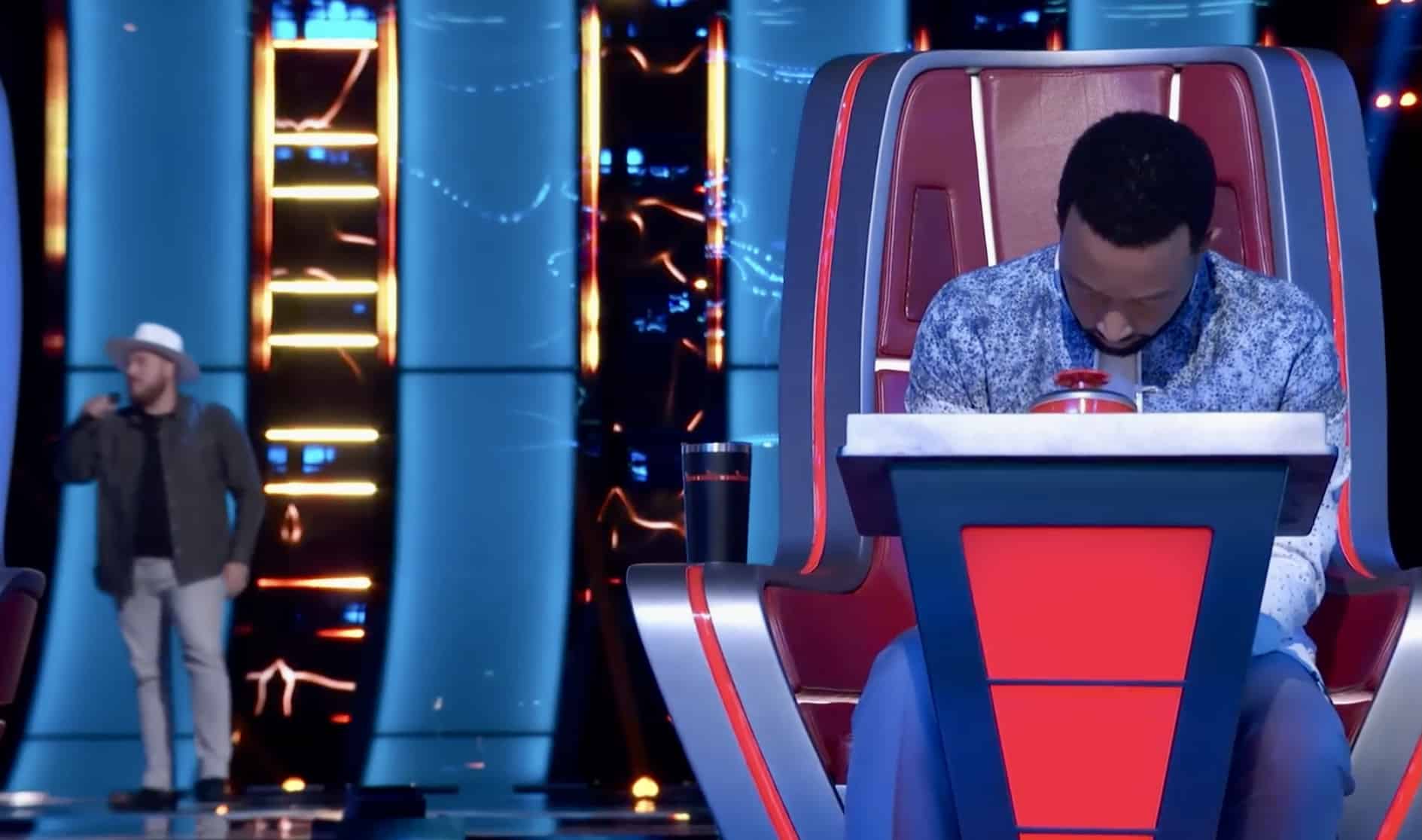 “I was the first to turn for you because I was just so captivated by your voice,” Legend said. “It was strong and clear and beautiful. You’ve got so much soul. I didn’t know if you were a soul singer or a country singer, but I felt all of that beautiful American music flowing through you.”

Legend must have been particularly impressed with Aldridge because he blocked Shelton to prevent him from having Aldridge on his team.

“I also had a feeling you might be interested in team Blake,” Legend said as Blake jumped in and added, “You talking about team blocked?”

Legend further explained he can use the blocking power only once in this season’s entire audition process.

“And I decided to use it on you,” Legend said.

When asked by Legend what other music he listens to, Aldridge sang a few notes of Legend’s track ‘All of Me.’

Smiling and clearly impressed, Legend joined Aldridge on stage for a few bars.

When Legend return to his chair, Stefani joked that she could picture Aldridge singing her popular song ‘Hollaback Girl.’

Aldridge responded with a brief rendition of the ‘Hollaback Girl’ chorus complete with a little arm waving and foot tapping.

“When you did the John Legend song,” Stefani said. “That part of your voice was gorgeous and now I’m even more like ok I’ve got to get this guy because this guy could already make records. What’s interesting about you is you already know so much about who you are and I would just like to get in there and figure out how do we get people to really know your personality. How do we get people to really, really get to know your heart?”

Judge Camila Cabello was the only judge not to turn her chair for Aldridge, which she immediately regretted.

“When you sang your song I thought for some reason I don’t feel like it’s the right fit for what I’m looking for,” Cabello said. “But then when you sang ‘All of Me’ I’m now having extreme regret. And then you even sang ‘Hollaback Girl’ and now I’m like damn even that sounds good.”

Aldridge ultimately decided to join Team Legend and said, “I think I just have to go with my boy John Legend.”

Despite his amazing performance, there are still many rounds that the Cleveland native will need to perform his way through.

The winner is determined by television viewers through public voting. The champion will receive a cash prize plus a recording contract deal with Universal Music Group.

All photos courtesy of The Voice 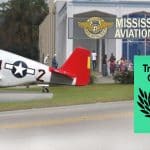 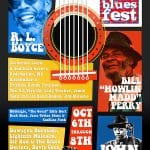