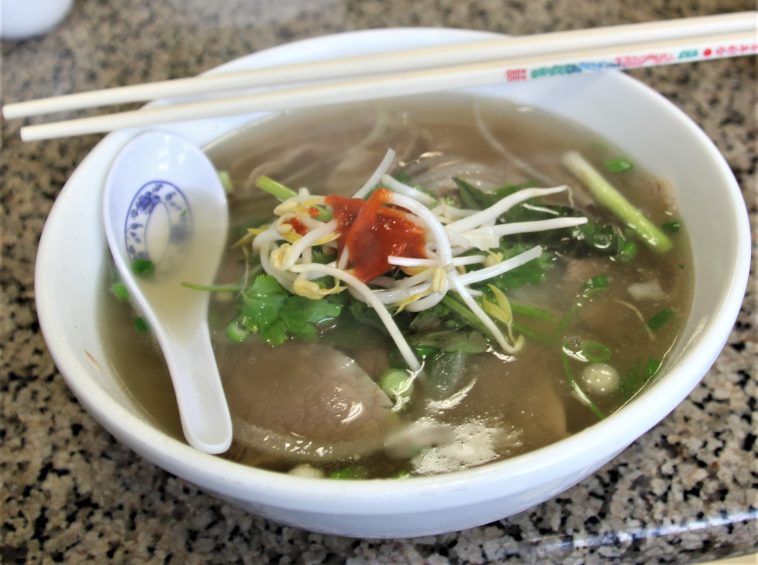 I am pretty traditional when it comes to breakfast. Eggs, bacon, and toast are just fine. When I was a kid, dad would occasionally make breakfast for us, and it usually was creamed beef. In the Army, it was called SOS (something impolite on a shingle) and was dreaded by many GIs. Dad was an old Army man and never tired of it and I still occasionally make it, but a little goes a long way.

Growing up in Germany, I got used to a cup of coffee, a brotchen (the famous German roll) with butter, a continental breakfast we used to say. Living on the Mississippi Gulf Coast now, I have grown very fond of a shrimp and cheese omelet, and often have one at McElroy’s Harbor House, along with its lovely view of the small craft harbor and the boats going out to sea and returning.

But there is another dividend of living on the Mississippi Gulf Coast and that is the Vietnamese community and their shops and restaurants. I love Vietnamese food, but am especially fond of pho, perhaps the national dish of Vietnam. Anthony Bourdain called pho “a steaming bowl of goodness,” and I would heartily agree. It might surprise you to know that pho is a favorite Vietnamese breakfast dish, and it is a stunningly good way to start the day. Beef stock is the foundation of a good pho, made from roasted beef bones, simmered with vegetables and Vietnamese spices, like star anise, for many hours. There are many types of pho, from chicken to the more traditional thin slices of beef brisket, and I love them all.

Pho was a dish popular in north Vietnam and has an interesting history of French and Chinese influences. In fact, the name pho is thought to have derived from the French pot au feu. The noodles and spices are all Chinese, and the French introduced the use of beef.

The Vietnam War, the Resistance War Against America, to the Vietnamese, not only devastated the country, but ended up in many thousands of refugees fleeing to many parts of the world, and that is where south Mississippi’s Vietnamese community came from. This massive diaspora not only resulted in small Vietnamese communities appearing in many countries, it also served as the platform that would introduce Vietnamese food ways to the world. 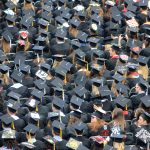 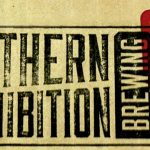