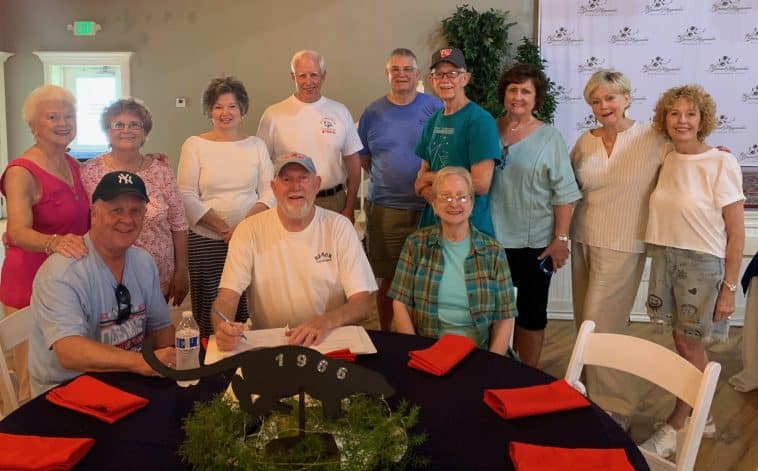 Back in late June, the Pascagoula High School Class of 1966, my class, held its 55th Class Reunion (one year off because of COVID) over a sometimes raucous and often emotional weekend.

On Friday night, we were graciously hosted by classmate Hal Walker and wife Mary at their beautiful home on the Pascagoula River bluff in South Gautier. Then, on Saturday night, we gathered for a traditional event, complete with program, at the Grand Magnolia Ballroom. In and around these scheduled moments, class members from near and far got together and hung out informally. 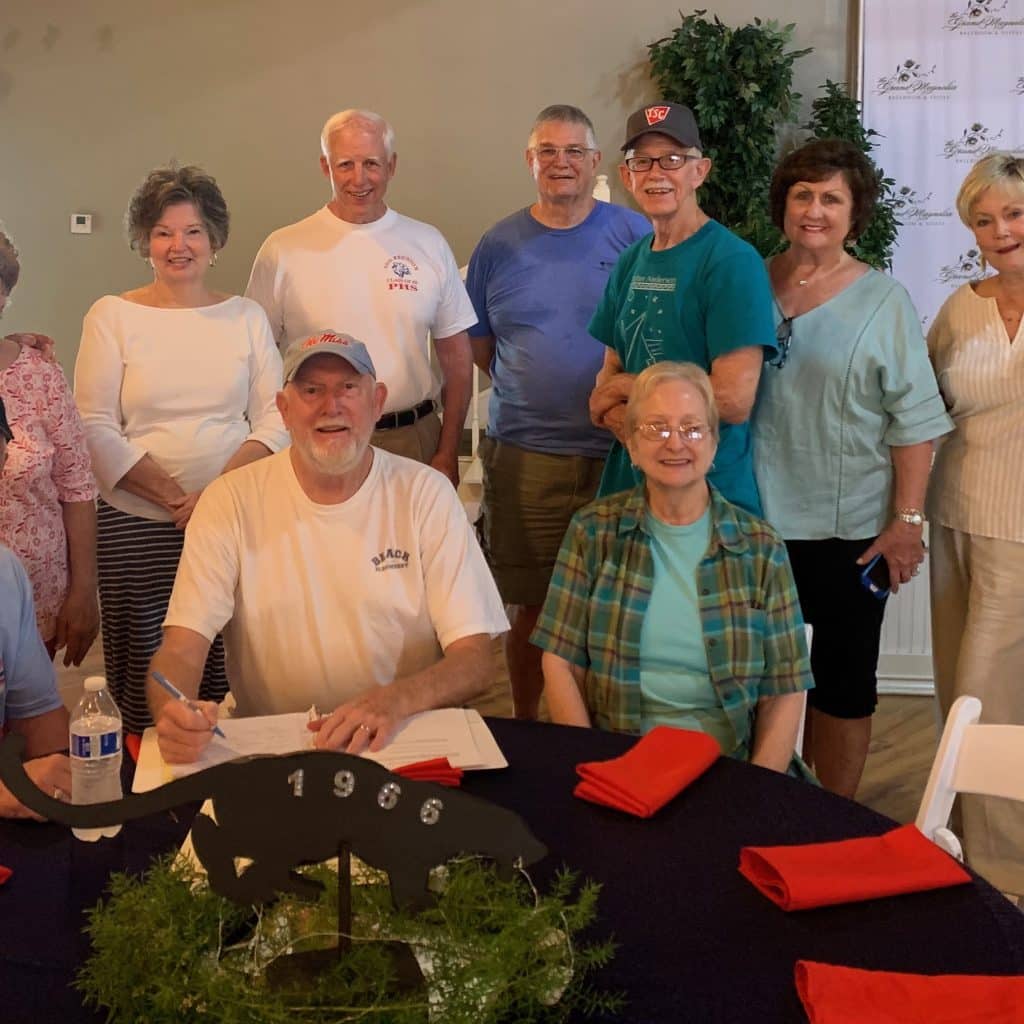 Admitting to being biased, I have to say that our Class of ’66 has always been an exceptional group of compatriots. Once, in an informal poll of PHS teachers of the era, we were named as their favorite class of the 1960s. We were accomplished during our time at the school, and have always been close-knit, then a 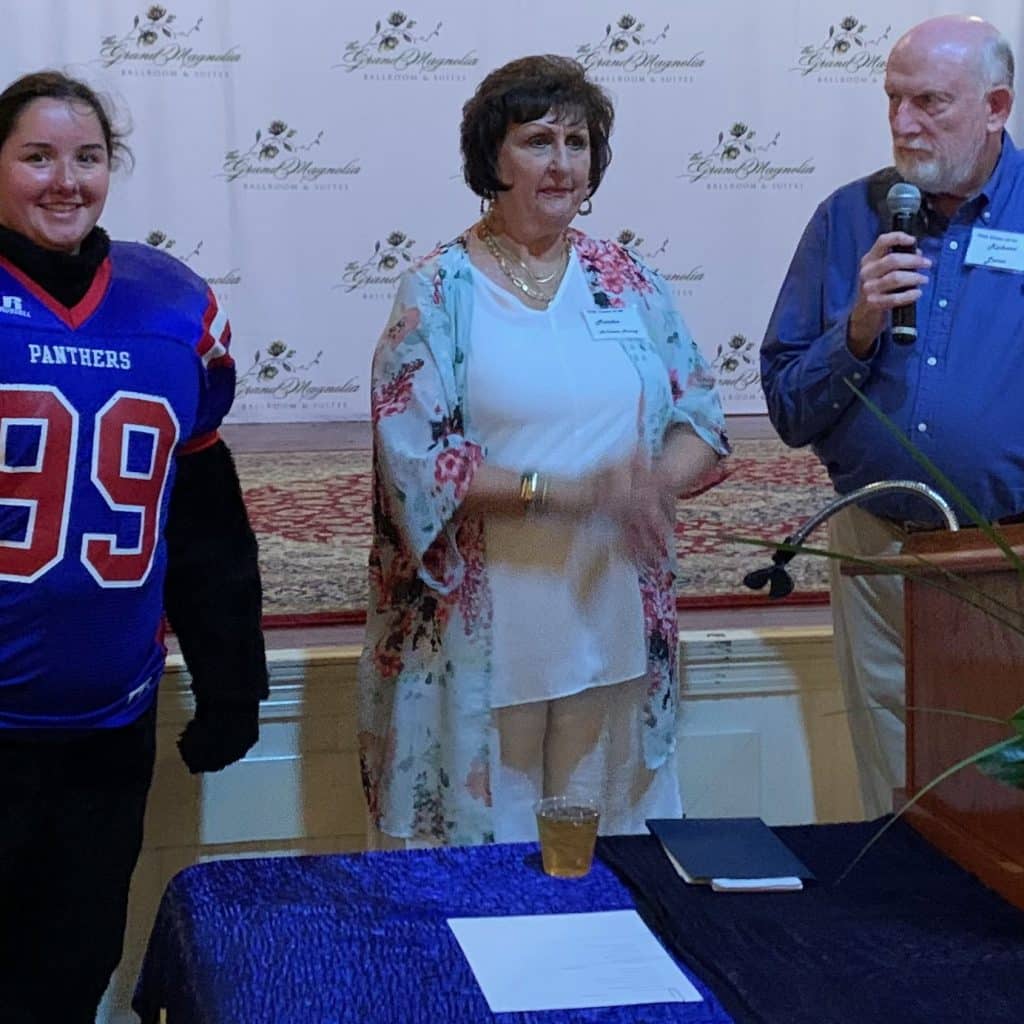 Check this out: the Class of ’66 has now gathered for 11 reunions in the 56 years since we graduated, never missing an incremental year situation, plus adding in other functions, such as 60th and 70th birthday parties. From talking to members of other high school classes, this number of get-togethers seems to be unusually high. (Writer’s note: a lot of this continuity is due to a dedicated reunion committee led over most of the years by the tireless Peggy Pittman Eley. Thanks, Peg.) 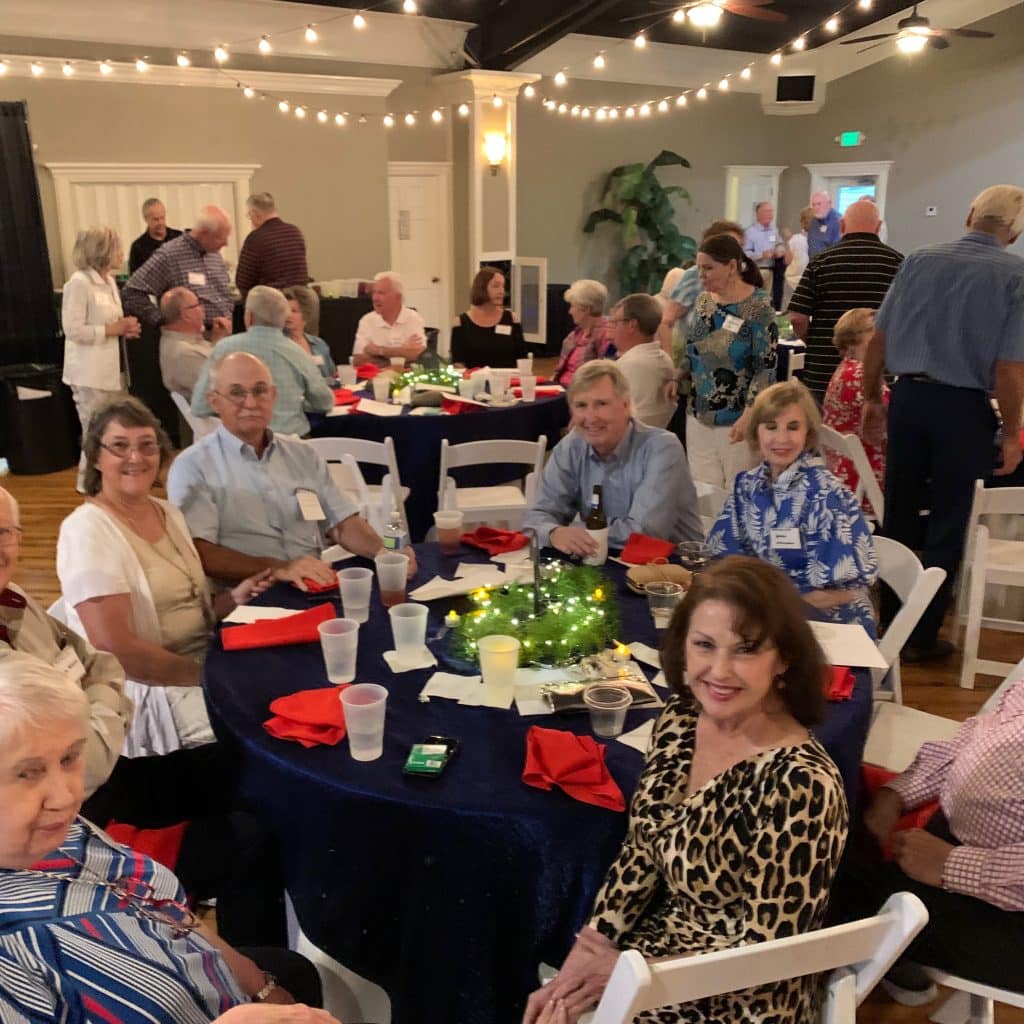 Hey, we do like to come together, see each other, and have a big time. This year’s weekend was no exception. Here are just a few random notes/highlights.

Answer: This elite group met each afternoon after school five days a week.

Question: What was the Sunset Club? (Our slang for detention hall.)

More than anything, the Class of ’66 reunions give us all a chance to renew friendships, check up on each other, and tell stories old and new. Next up will be our 60th reunion in 2026. We may be getting older, but as the last stanza of the alma mater goes, we still feel “true to you to the end, dear P-H-S”, and, I might add, true to each other. 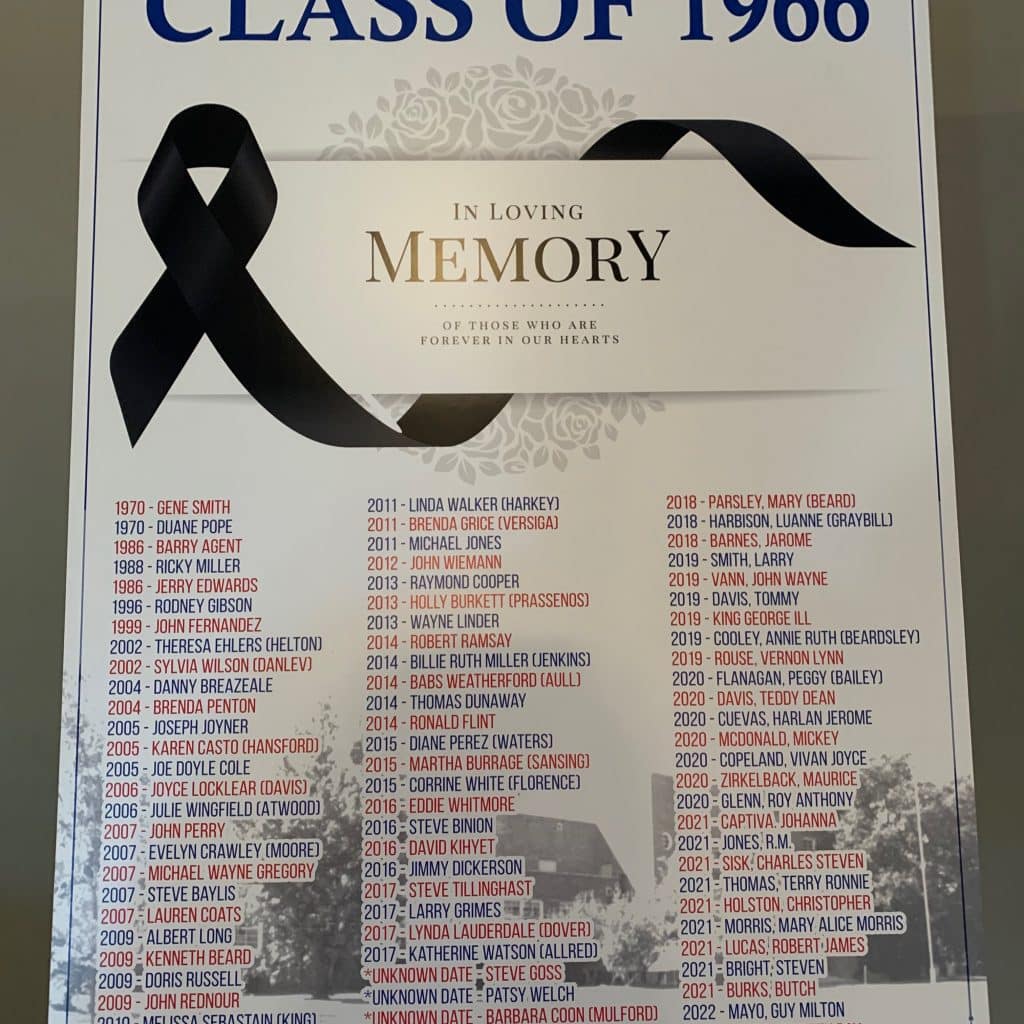 Columnist Richard Lucas may be contacted at [email protected] 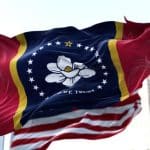 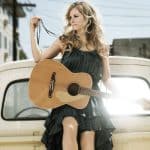