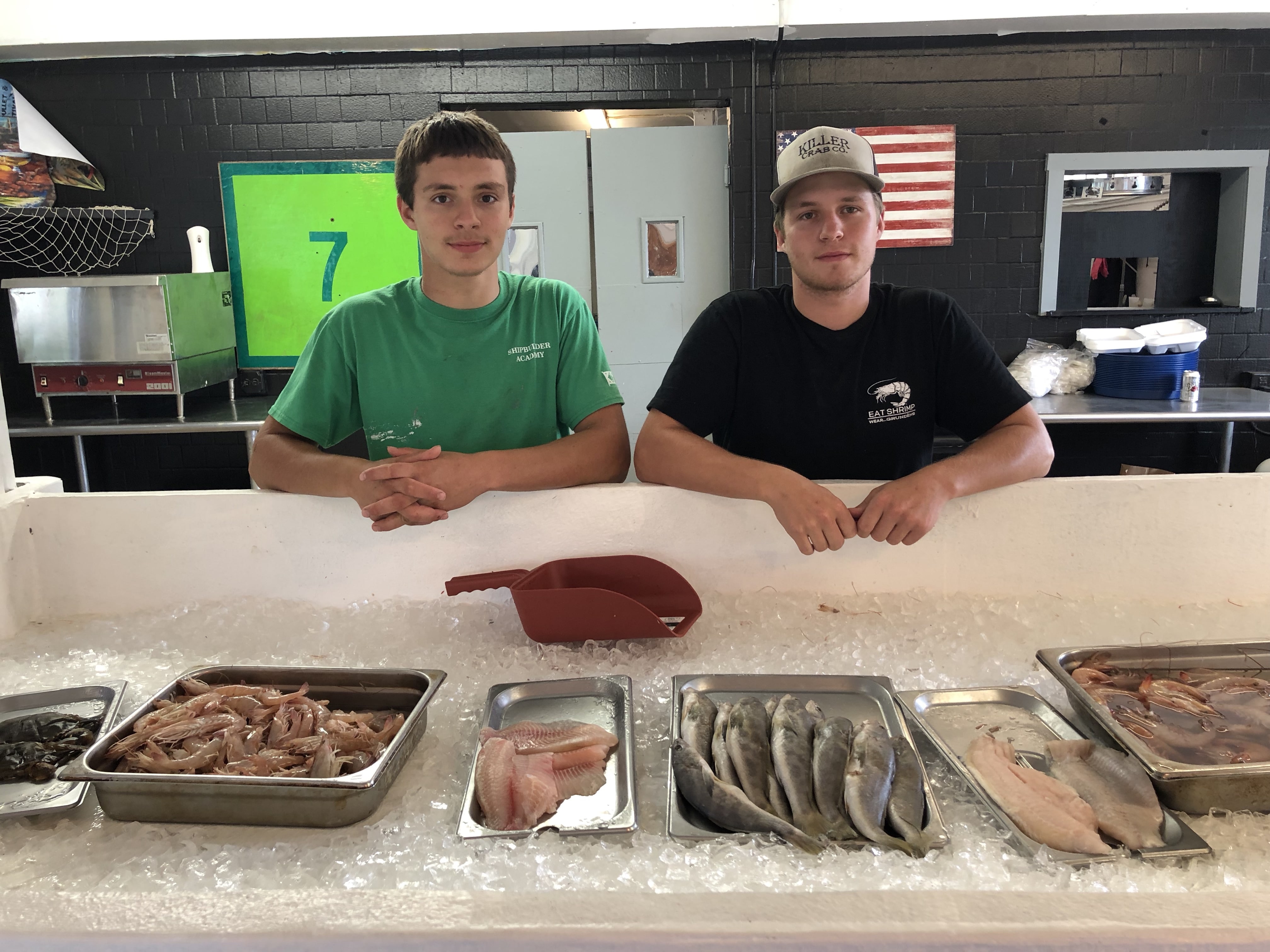 “Plenty is not enough,” according to Drake Killingsworth the young visionary of Killer Crab Company located in Gautier, Mississippi. The ambition in the heart of 18-year-old Drake and his younger brother Chase (16) is a rare quality in any high school age person, particularly one on the cusp of graduation. As other students prepare for college and the possibilities of career options, the Killingsworth brothers are focused on growing their already successful company and careers.

Crabbing is a trade few people are keen on, but one in which many reap the benefits. Drake began his seafood industry career by shrimping, a trade passed down in his family. Quickly the brothers discovered their interest was in crabs, not shrimp.

“School didn’t teach me ambition,” Drake said. He attributes that to their father and grandfather who instilled in them their unstoppable work ethic.

The brothers are set on making Killer Crab Company the staple seafood market in Gautier, bringing never-imported, all-fresh, all-Gulf seafood to the community. A particular spot in the Gulf of Mexico near Horn Island has proven to be lush with the ruby crab beauties.

“I can sell seafood all day,” Drake said.

The brothers have 1,000 crab traps and two boats in operation that are steadily bringing in the fresh catch. The business has already attracted patrons from Mobile, and they have goals to keep expanding. The only problem the young entrepreneurs speak to is keeping up with demand.

The two have created a perfectly balanced team, Chase deals with the operational aspect while Drake builds relationships with the community and contemplates the next steps for Killer Crab Company.

As of now, they sell live and boiled crabs, steamed shrimp and crawfish. The most popular item on the menu is the steamed shrimp plate served up seasoned and steamy with potatoes and sausage. The two brothers have a vision of expanding the menu and are currently installing equipment for exactly that.

For updates on the pair and Killer Crab Company visit www.facebook.com/Killerseafood. 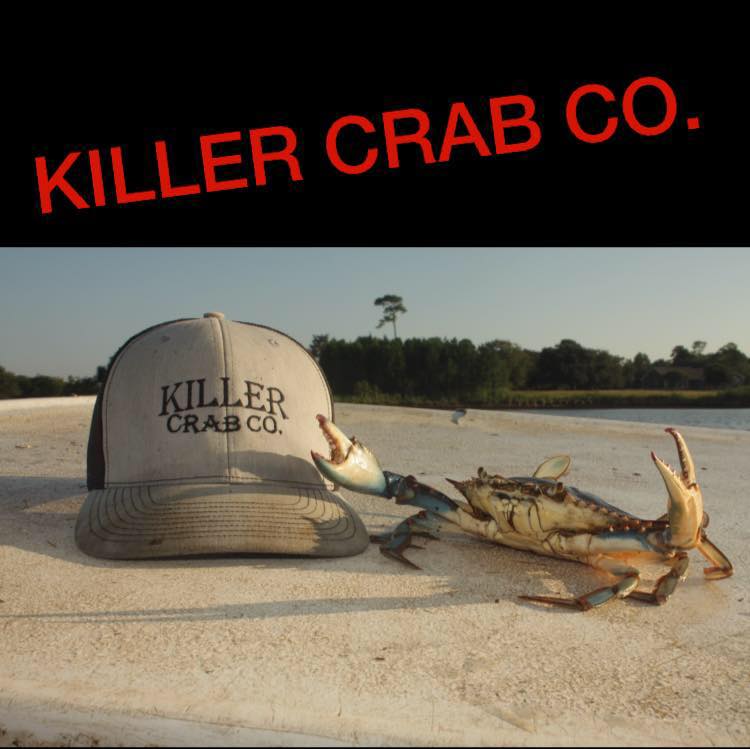 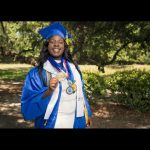 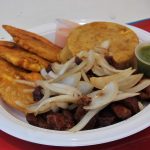