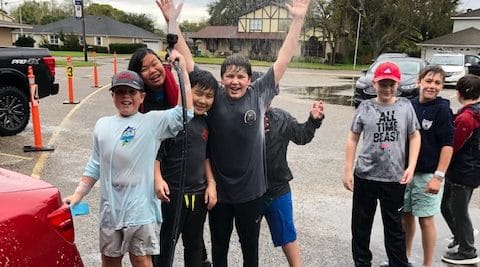 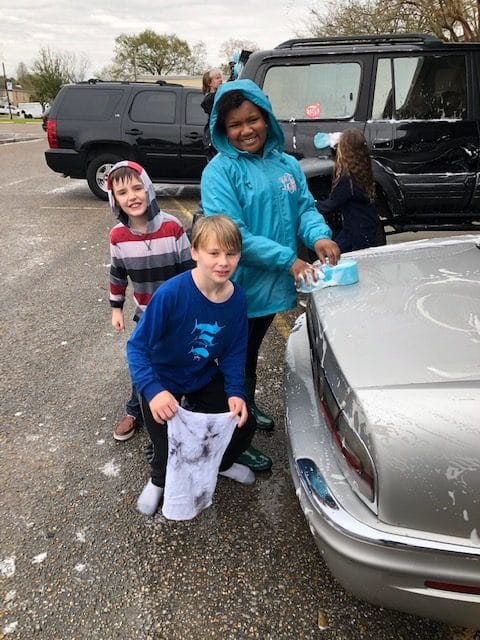 “During Lent, we focus on prayer, fasting, and almsgiving. This year we wanted the students to be able to actively participate in a service project, rather than just give a donation. Helping someone who suffered from hurricane damage seemed to be a perfect idea. We all remember what it was like,” said Mrs. Maria Walden, RCS teacher.

Miss Kathleen Peek, another teacher at RCS, reached out to her friend, Father Luke Farabaugh from St. Dominic Parish in Panama City. Father Farabaugh directed Miss Peek to St. John’s, one of the schools affiliated with his parish. St. John’s serves approximately 200 students in Preschool through Eighth Grade and just celebrated their 60th-anniversary last year. Like RCS, their mascot is an Eagle.

RCS teachers Maria Walden and Laura Hudson, who oversaw the project, were overwhelmed by the support from the community for this project, which profited over $2,500. Mrs. Walden remarked, “It was a huge success! We will continue to do more things like this.” 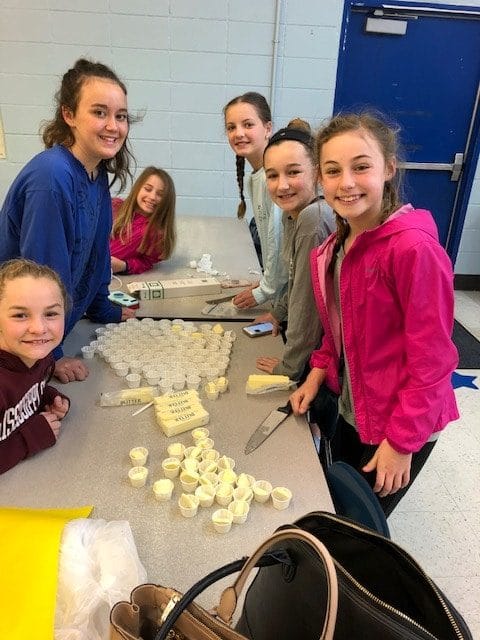 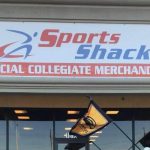 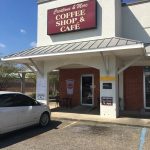