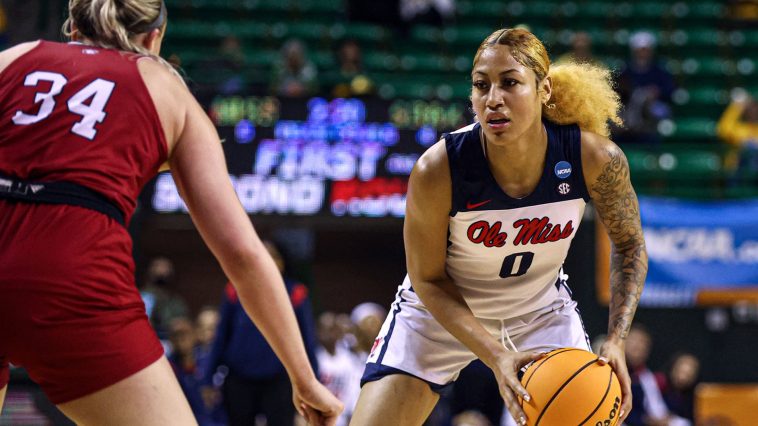 As the days dwindle toward the 2022 WNBA Draft, Shakira Austin is preparing to make the trek to New York to hear her name called on April 11 from Spring Studios on ESPN at 6 p.m. CT.

Austin looks to add to the storied WNBA tradition for Ole Miss, to become the sixth Rebel drafted and the first since 2010. She is currently projected as the No. 3 overall pick and would tie Armintie (Price) Herrington as the highest draft pick in Ole Miss history, when the guard was selected third by the Chicago Sky in 2007.

This year, Austin earned three Honorable All-America designations by the AP, USWBA and the WBCA as well as being named First Team All-SEC for the second season in a row. The center was also awarded the Gillom Trophy as the best collegiate women’s basketball player in the state of Mississippi. Austin also eclipsed the 1,000-career rebound mark this past season and became one of seven active players in Division I this past season with 1,500 career points and 1,000 career rebounds.

After two outstanding performances at the SEC Tournament, she was named to the All-Tournament team after dropping a season-high 27 points against Florida all while breaking the program record with the most blocked shots in a tournament game at six. Austin led the Rebels this year, averaging 15.2 points and 9.0 rebounds per game. The center was also Lisa Leslie Award-Top 10 finalist, awarded to the best center in the nation. 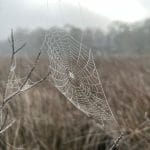 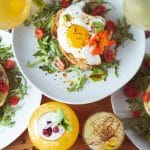