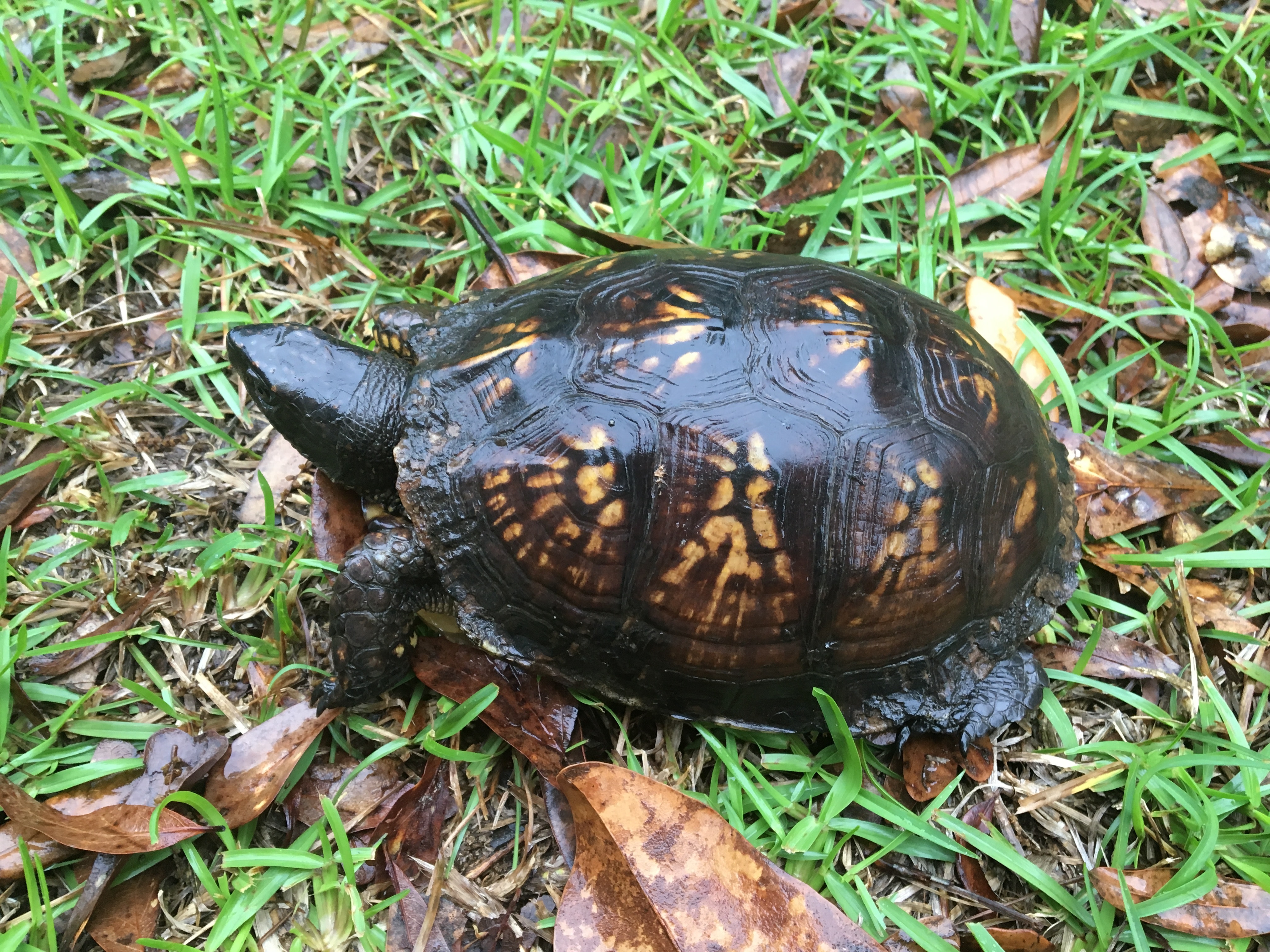 We all have a story about our box turtle – you know, the one that shows up for a snack at our backdoor. But what do you really know about this common reptile of our yards, parks and yes, roads?

For one thing, the name box turtle is very descriptive, as it reflects the ability of these creatures to cover and protect their extremities when threatened: closing completely like a box. The shells of most turtles are rigid structures that cover the entire animal, with openings for the head, tail, and legs. The bottom of the shell of box turtles, called the plastron, is hinged, which allows the shell to be closed completely. 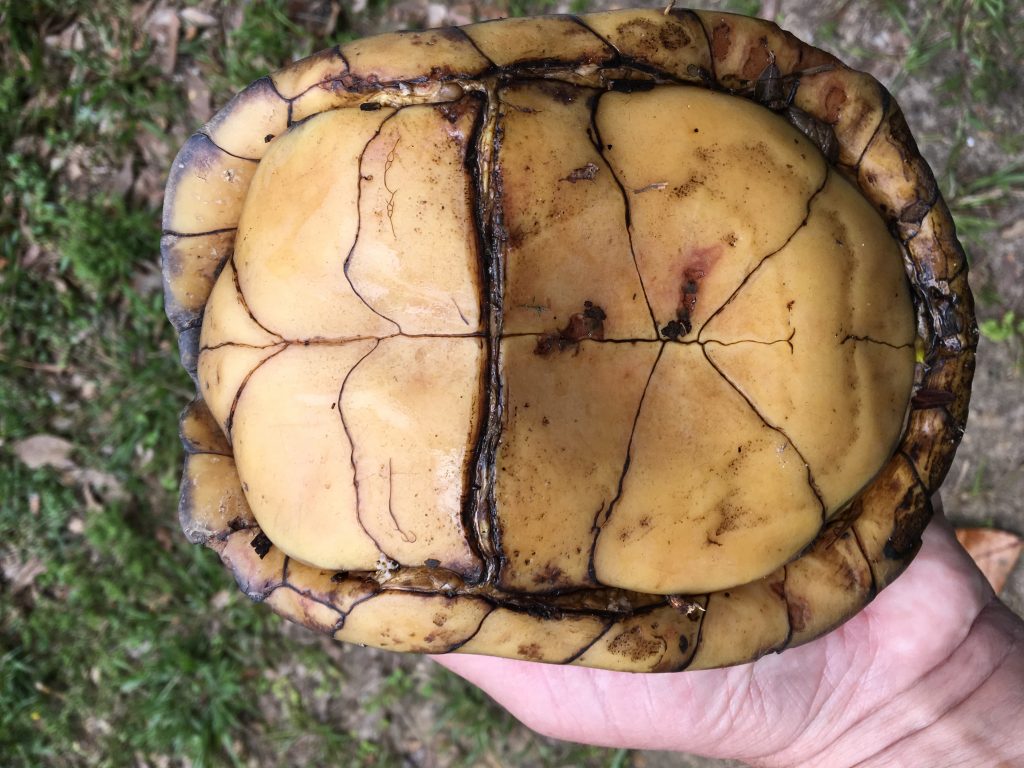 The plastron can also help you distinguish male from female box turtles. Typically, females have flat plastrons, whereas, males have a concave plastron that helps them climb onto the female during mating. If you also look at their eyes: males tend to have red eyes while the female eyes are brown.

These turtles are also some of the longest-living creatures in our world: living upwards of 100 years in captivity. They lay relatively few eggs that are vulnerable to many predators. They are slow to mature, living years before they begin to reproduce. They also have territories across which they roam to eat a wide range of plants and animals. These territories include roads.

Roads are one of the greatest threats to these lovely turtles that they cross in search of food, mates and places to lay eggs. Many are crushed by vehicles, often senselessly. Although I do not suggest that any of us drive recklessly to avoid a turtle in the road. We can be as careful as we can.

If you are able and willing to help a box turtle cross the road, safely, please keep the following in mind. Do not pick them up and bring them to what you may think is a better patch of woods. They have territories and they will be lost outside of them. Just move them to the side of the road in the direction they are moving if you can. But please be careful!

Hoping to see you in our great outdoors! 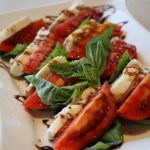 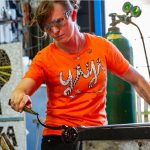