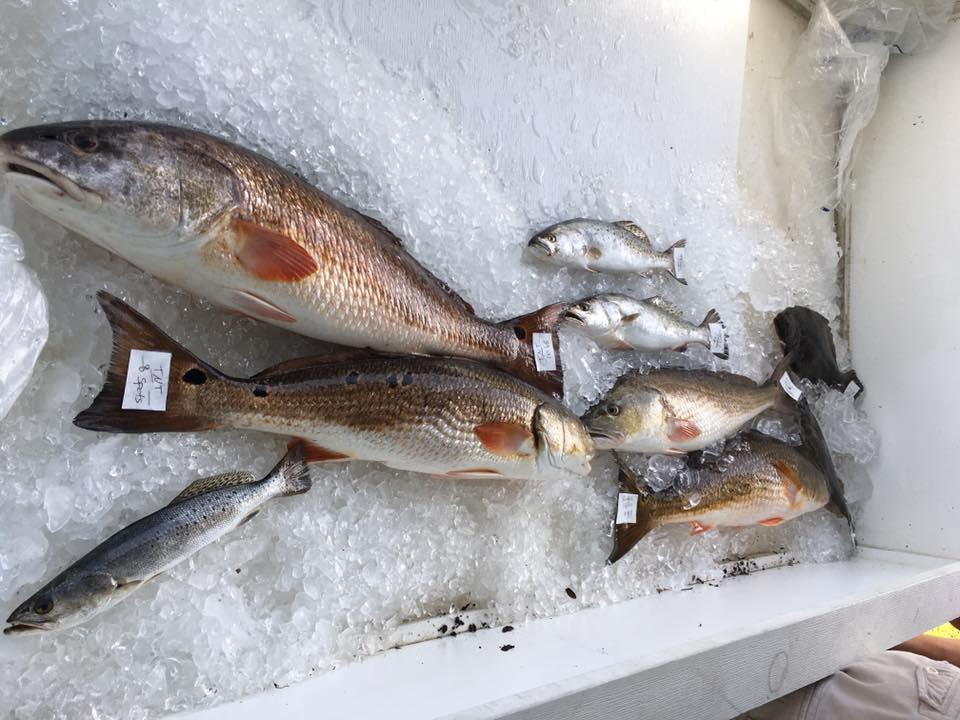 The Pascagoula Men’s Club is again hosting the Inshore Challenge and Cobia/Snapper Shoot-Out this year as a way to raise funds for their community contributions the rest of the year. And, during the event, Calvin Parker’s alien abduction site will be given officially recognized as a historical marker.

This year’s event will be held on June 22 with fishing beginning in the morning and weigh-in from 3 to 7 p.m. There are three inshore categories – redfish, speckled trout, and flounder – with prizes for first, second, and third place and two offshore categories – snapper and cobia – with the prize going to the biggest fish.

The fishing rodeo event is in its eighth year and gets bigger and better every year, according to Chris Langston, current president of the Pascagoula Men’s Club. This year, the weigh-in and family fun day part of the day will be moving to Lighthouse Park under the bridge in Pascagoula.

The free family-friendly fun day begins at 1 p.m. and lasts until the end of the weigh-in at 7 p.m. There will be food, live music, and raffles and the Gulf Coast Research Lab will be there taking samples of the fish for research. There will also be kid-friendly booths and activities. Langston said most people like to come to see the fish being weighed and the larger fish usually come in toward the end of the day

Langston said that the event is not just a men’s club event, but they are “providing something for the city of Pascagoula,” and their primary goal is to have the event be seen as an event for the people of Pascagoula to come to. Main Street Pascagoula has also been involved and helped with some of the promotion as well.

The event is the club’s largest fundraiser and typically raises between $5,000 and $10,000. The club then uses these funds to make donations in the area. Langston said they provide services for the local food banks as well as deliver 300 hams to local churches at Thanksgiving for needy families. They help set up for Sounds by the Sea as well as Emerge Pascagoula events. They help out families in need with repairs or donations, participate in local parades, contribute to flight night after the Pascagoula High School graduation, and contribute heavily to Jackson County CASA.

“We try to get involved with as much stuff as we possibly can,” Langston said. “We try to give everything back to the city. We’re not in it to make money.”

This year’s honorary weigh master for the rodeo is Calvin Parker, who recently released a book called “Pascagoula – The Closest Encounter” about being abducted by aliens in 1973 from the Pascagoula River. To an add a special layer to the day, towards the end of the night, the site will receive a historical marker to commemorate the event as Lighthouse Park is across the river from the abduction site.

You can find more information about the Pascagoula Men’s Club Inshore Challenge and Cobia/Snapper Shoot-Out event on Facebook. 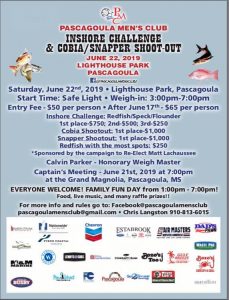 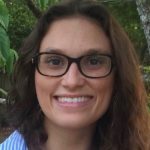 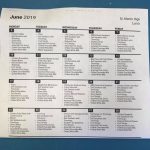