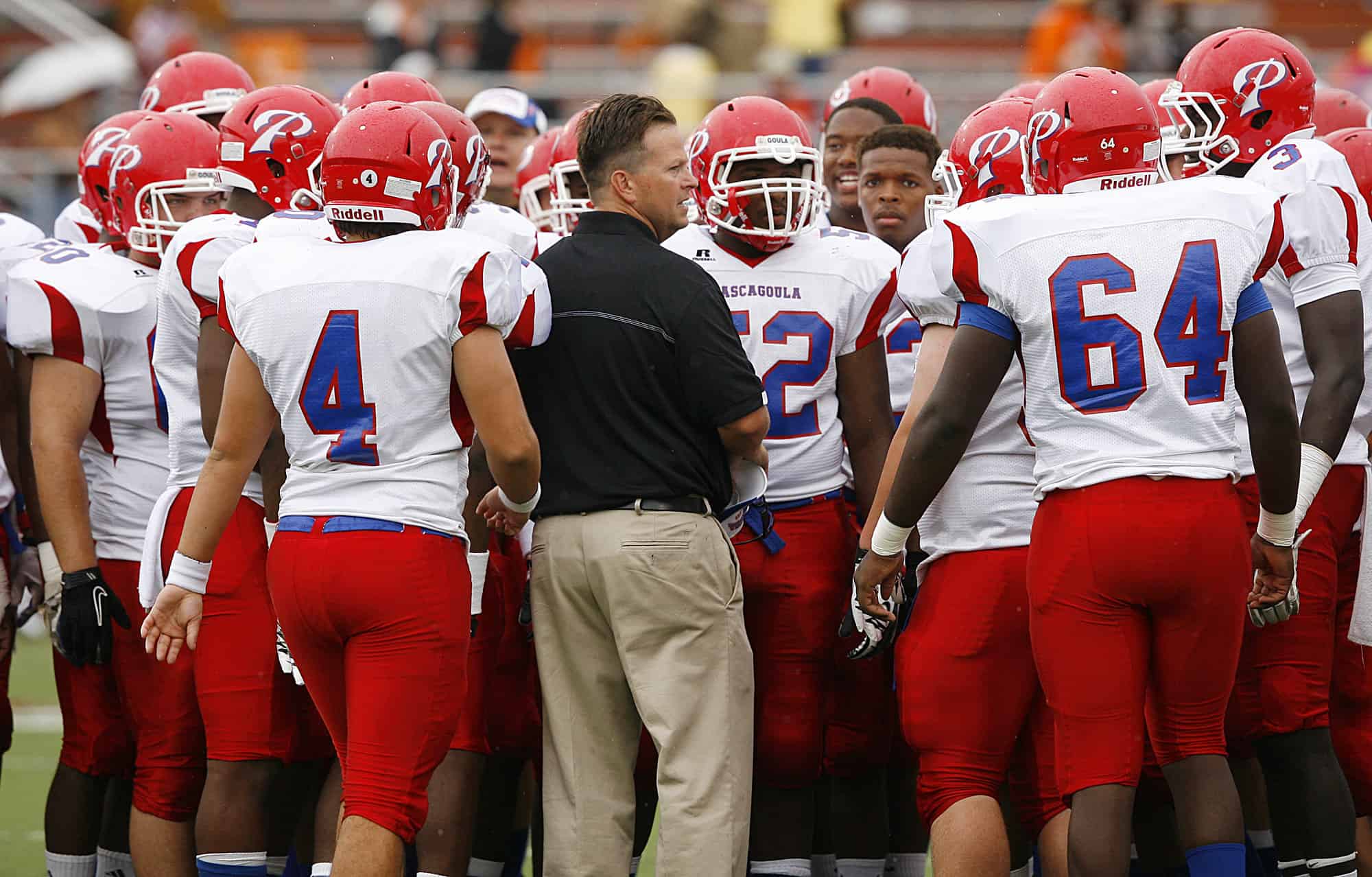 For many years, ABC had a popular show entitled “The Wide World of Sports”. The opening scene of the production was a montage of athletes in action, some succeeding and some failing. As the background voiceover, you would hear the unmistakable voice of broadcasting legend Jim McKay intoning “the thrill of victory… the agony of defeat”.

Recently, the Pascagoula Panther football team has endured way too much of the latter. Here’s what has happened in the last three games:

So, three weeks in a row, three coulda/woulda/shoulda games, and Pascagoula is 0-3 in the region. What this tells us is that the margin of victory and defeat is razor thin in closely competitive games. ‘Goula could easily be 3-0 in the region, but, instead, the opposite is true.

The good news is this: despite the excruciating setbacks, Pascagoula continues to put forth maximum effort. Coach Lewis Sims has a young team that will continue to get better this year and next. There has been a bit of a talent downswing for the Panthers the last couple of years, but Coach Sims is a master at leading young men in both good times and tough times.

So, as maddening as these past three games have been—and there will be more bumps and bruises along the way this year—Pascagoula players, coaches, and supporters need to realize that better days are ahead. Then, the proud Panther family will once again begin to experience “the thrill of victory”. 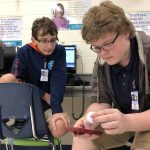 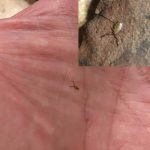