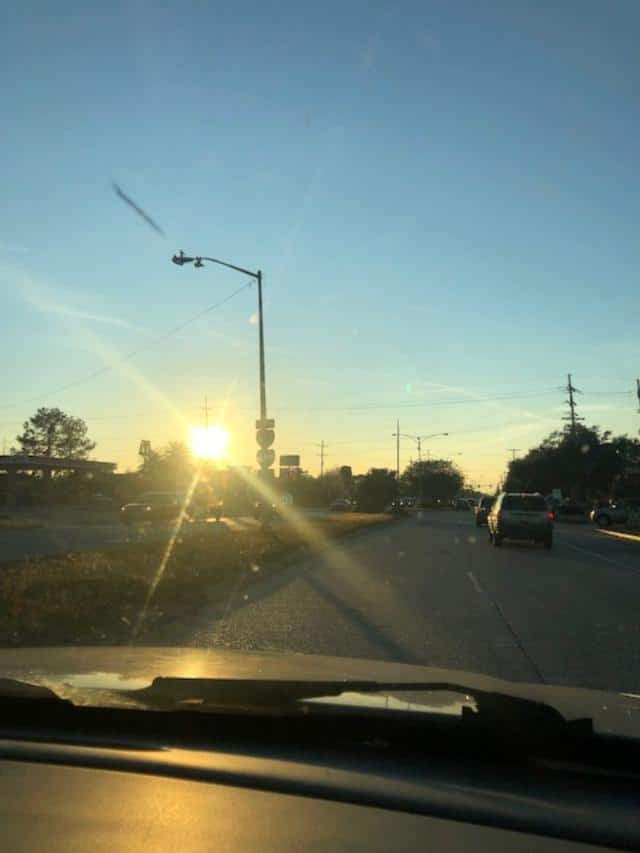 I get in the car, buckle my seatbelt, and start up the engine. I drive home whenever I can; usually the sun is getting close to setting, although I avoid the blinding glare of golden hour at all costs. It’s nice to be able to see everyone and go back to a place where I am comfortable… although that may be a bit of a relative statement. The more time I’m spending in Hattiesburg, the more and more comfortable I feel. I guess that’s why I felt the need to write about it.

I sing on the ride home like nobody is watching, because I would hope that nobody is. On campus, it almost feels like there is always somebody around. It was weird at first, but I think it’s growing to be something I like. Being alone on the ride home is both refreshing and odd, but it can be a nice thing.

I think I have two homes, now. I wonder if other college students on campus feel the same. The more I think about it, the more sense it makes. I grew up there, but I’m still growing up – just in a different place. A different home. I don’t know how common it is for people to have two homes, but I can’t help but feel like I am one of the lucky ones. 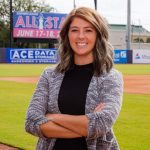 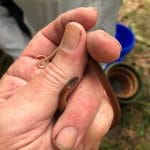