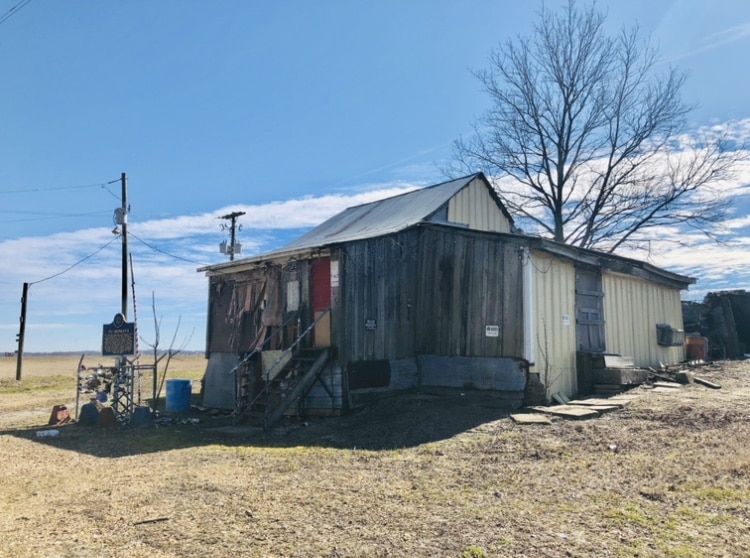 After emancipation and through World War II, juke joints were widely popular in the south. They provided a gathering place for people like Tommy Johnson, Son House, Robert Johnson, and countless other musicians to develop their music. One might say that juke joints were the incubators for the blues.

Such jukes dotted the countryside in Mississippi, and the larger Delta towns often had streets or neighborhoods dedicated to them — a bit like miniature Beale or Bourbon Streets. After a long week of strenuous fieldwork on the cotton plantations, workers would blow off steam at rural and urban jukes alike. Blues music was the music of the time. Well, the blues and gospel music, however, gospel wouldn’t come till Sunday morning. Saturday night was for jukin’.

There are maybe five known original juke joints left in the country, and three are in Mississippi. The most popular and sought-after juke joint is Po’ Monkeys in Merigold, and it is one of the last truly authentic juke joints in the south. People travel from all over the world to experience the Delta at its finest and be a part of a cultural movement at Po’ Monkeys.

In Bentonia, the Blue Front Cafe is the oldest continuously operating juke joint. Musicians and locals will refer anyone and everyone to Red’s Lounge in Clarksdale, which stages blues-only acts from Friday to Sunday. Red’s is operated by the beloved and cantankerous Red Paden, who has been a juke owner for 40 years.

The Ground Zero Blues Club, a more modern juke joint, was opened in 2001 by the actor Morgan Freeman and Bill Luckett, a local lawyer, in a converted cotton warehouse. Inside, you will find all the inner makings of a great juke: graffitied walls, strings of lights, and a down-home front porch with couches. The Ground Zero Blues Club is located in Clarksdale, which is also the home to the annual Juke Joint Festival.

Like the great John Lee Hooker once said: “The blues tell a story. Every line of the blues has a meaning.”

Juke joints brought the blues to life and now honor what was, what is, and what will be through history and cultural preservation. 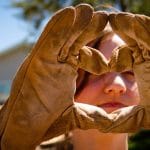 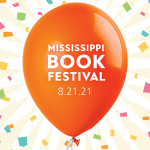