Something you never thought you would hear? A new survey finds that more people believe in ghosts than trusting their government.

A poll of nearly 1,000 people in the UK, commissioned by SpirtiShack Ltd, found that 50 percent believe in the existence of ghosts, while only one in five say they have faith in the government.

While that survey doesn’t speak to Americans and our government, more than 4 in 10 Americans believe ghosts and other supernatural beings exist. And many in the paranormal community, both stateside and internationally, believe that the most haunted house in America could be right here in Mississippi! 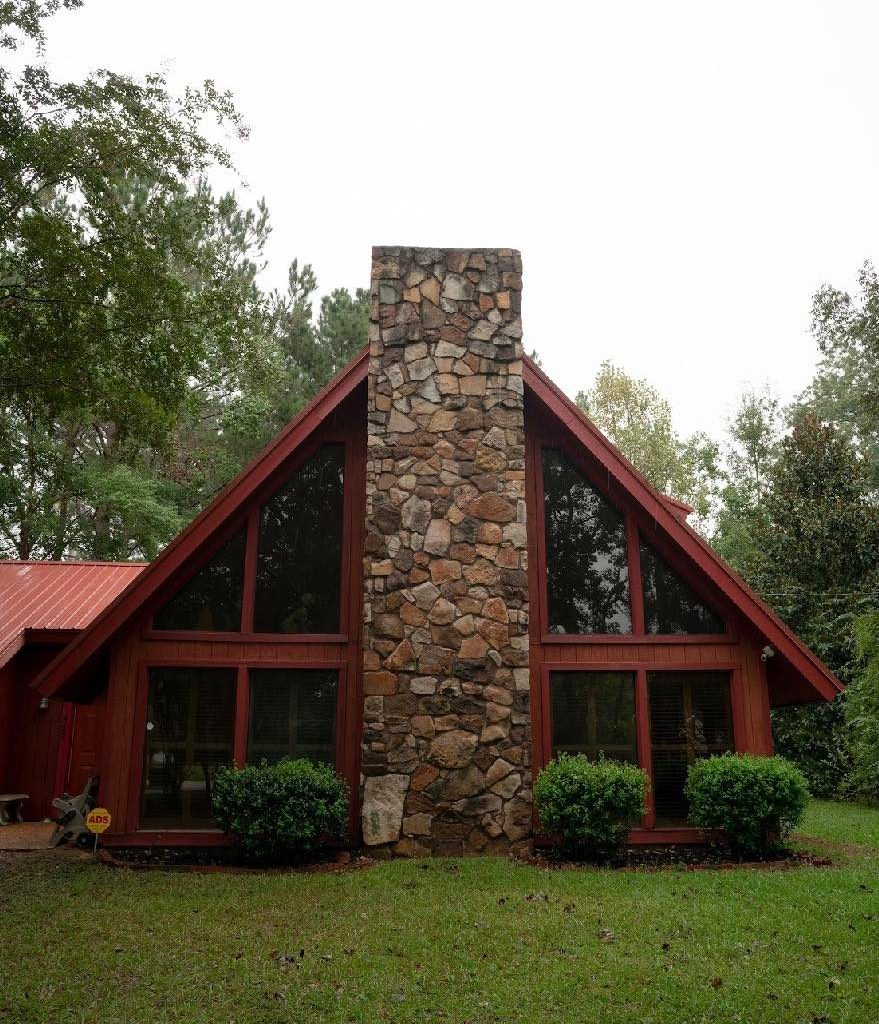 Alice Jackson is a retired psychiatric nurse who set out to build her family’s dream home in 1990, a red a-frame house nestled in the woods in Florence, Mississippi. It was where she planned to live out her retirement days and offer a gathering space for her family. That dream quickly ended once she recognized odd things were happening.

Strange things began occurring during the construction of the home. The doorbell would randomly ring and tools would move without explanation, but it wasn’t until she started seeing lights flickering in her bedroom in the early 2000s that Alice left her home and sought help. 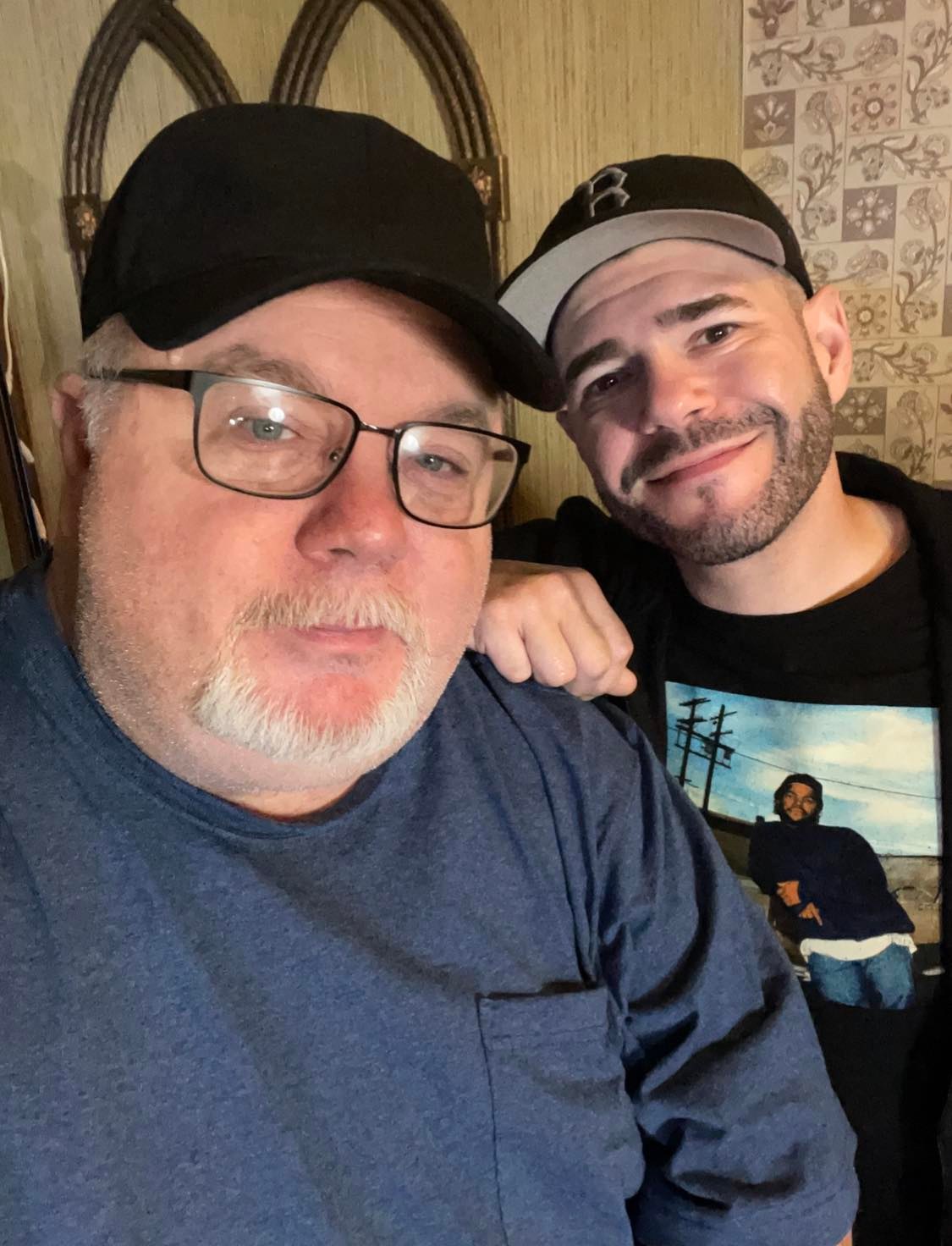 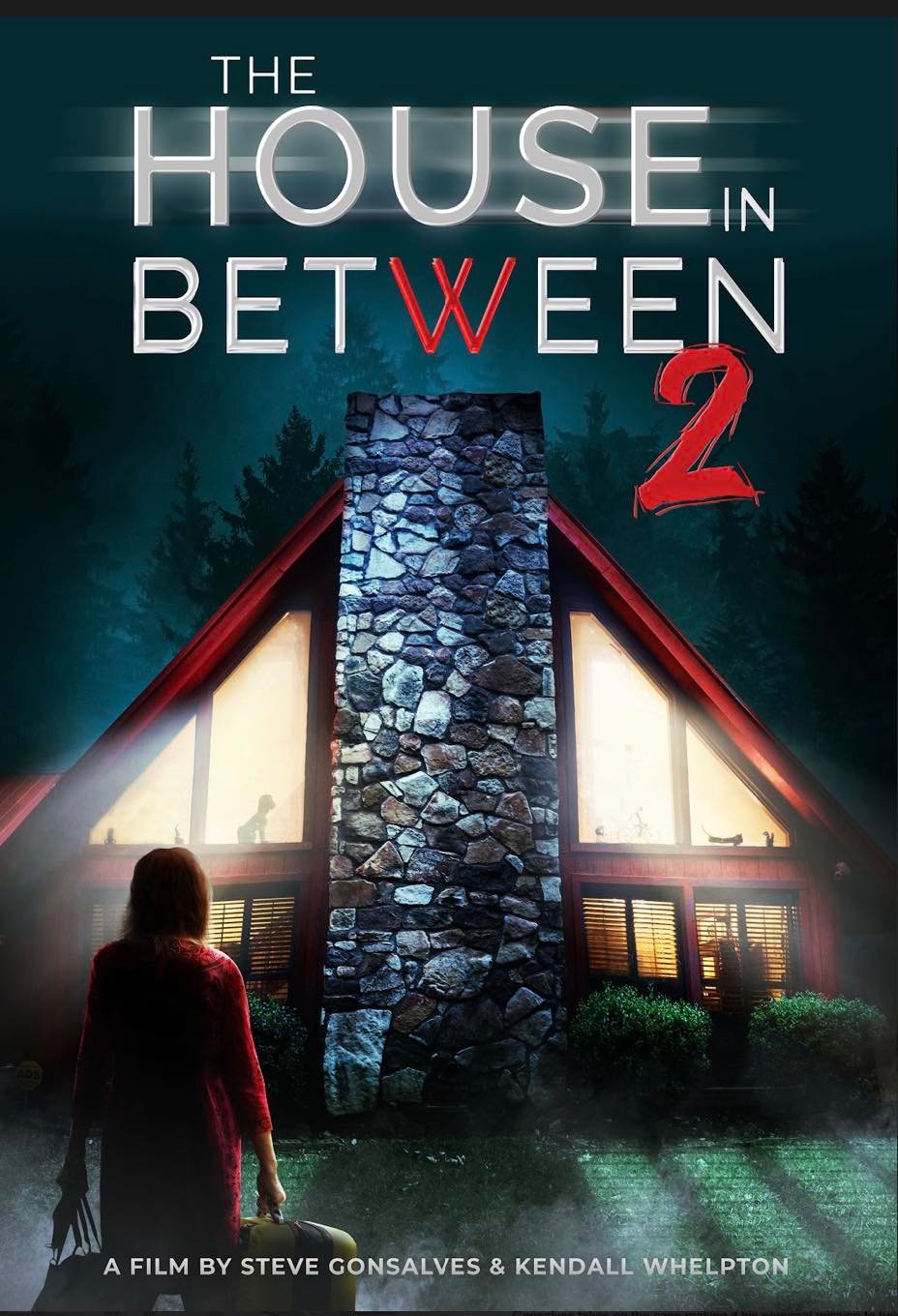 “The most compelling evidence is the recordings of the same male and female voice tones over the years. Vocal tones are unique like fingerprints,” Bullard said. “Along with barometric drops, temperature changes, and other findings that have all been documented.” 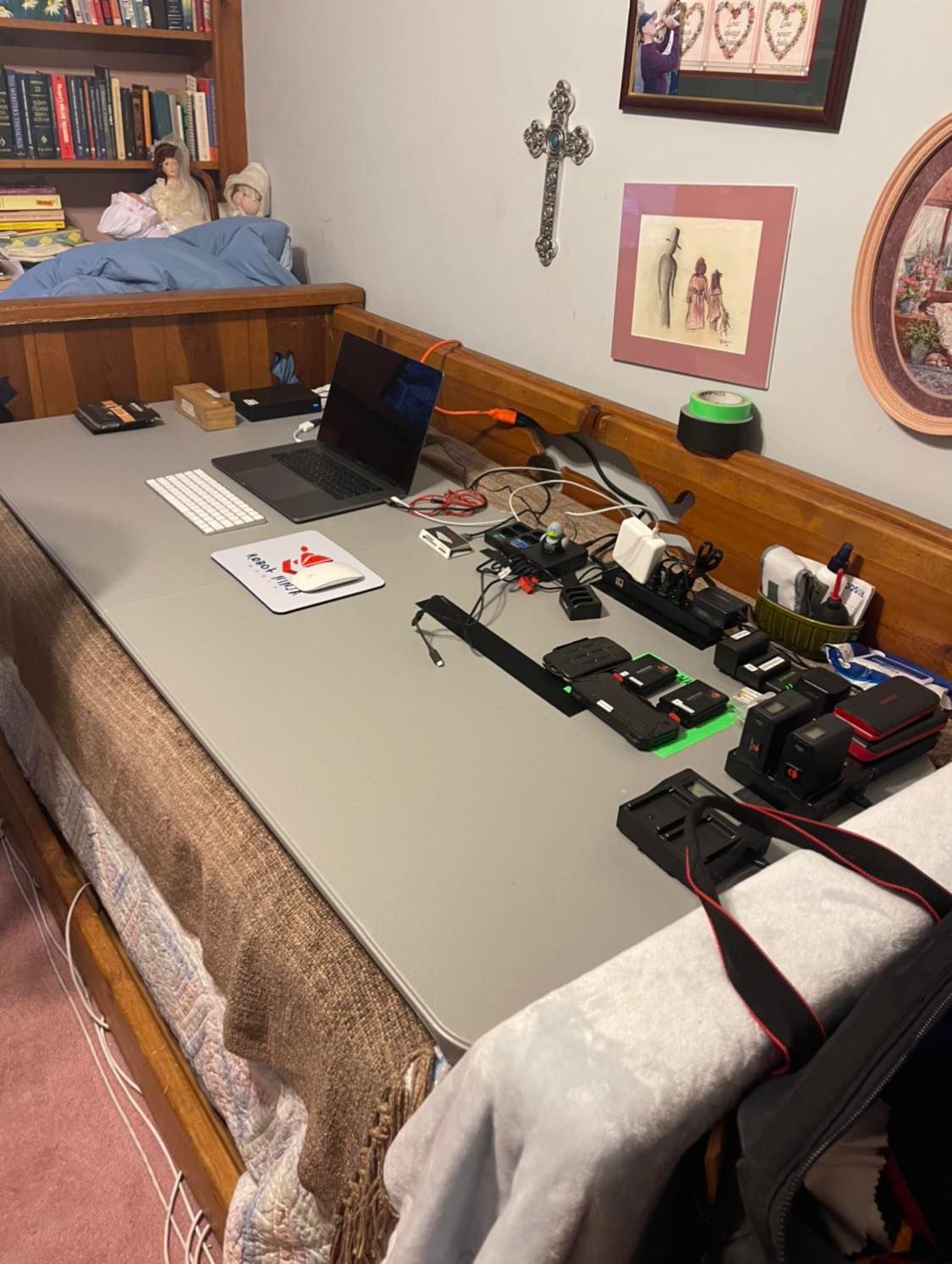 World renown paranormal investigator Steve Gonsalves has joined the efforts making it his mission to help Jackson face her fears so she can move back into her home. The story has worldwide fans interested in Jackson’s house, the science behind the investigation, and the house’s mystery. The House in Between has garnered more than a million views on YouTube, not counting the viewership on various streaming platforms. 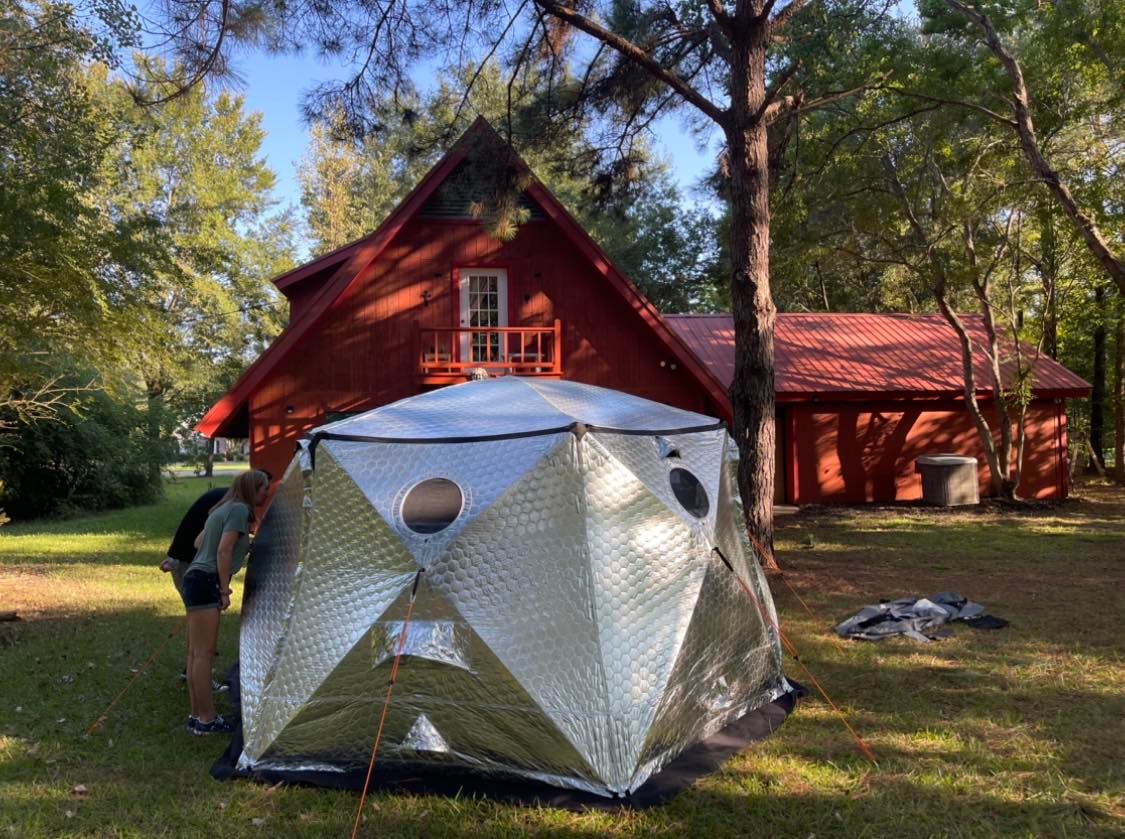 The much-anticipated follow-up, The House in Between Part Two, is a continuation that shows a detailed look at one of the most haunted homes in America and the real-life struggles of Alice Jackson and the team working to help Alice get back into her home. Science and the paranormal come together, bringing one of the most thorough paranormal investigations ever documented. Who or what is haunting Alice’s home? 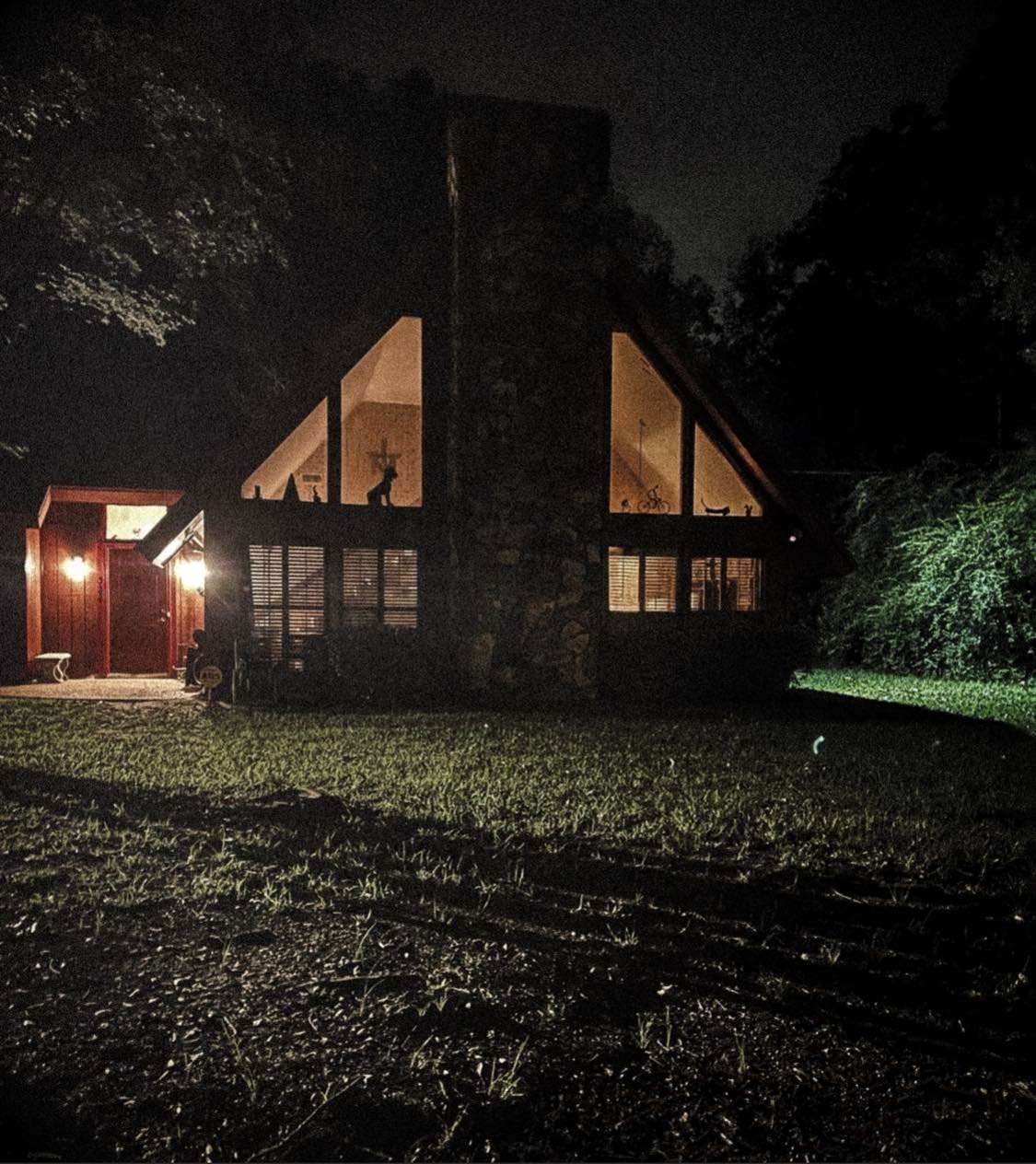 Still skeptical? The House in Between team enjoys getting feedback from those going into the documentary skeptical. “Watch the film, first,” Cooney said. “Then tell us what you think.”

Photos credits: The House in Between Part 2 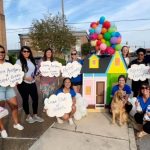 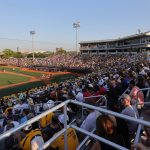