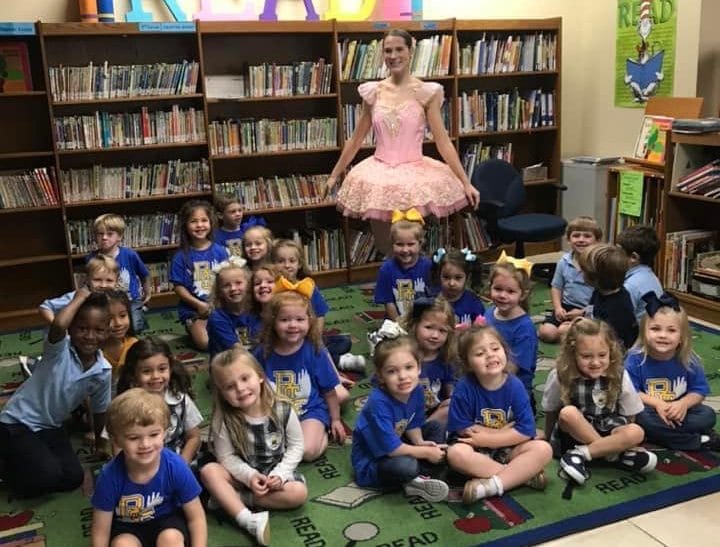 Preschool students at Resurrection Catholic Elementary School (RCES) recently had a special guest read to them for this month’s library spotlight – the Sugar Plum Fairy!

Coming off of her performance as the Sugar Plum Fairy in the Melange Company’s annual holiday production of The Nutcracker, Katherine Herring, a senior at Resurrection Catholic High School (RCS), came dressed in costume to read The Nutcracker to the two, three, and four-year-old students. And, as an added treat, she danced an excerpt from the ballet to the delight of her audience.

The spotlight library reading program, which features a different reader each month to different grades, was started this year by Sarah Perkins, school counselor and librarian of RCES. Since it’s December, and Herring is one of RCS’ students, Perkins asked her to come read.

“It meant everything to me to be asked to be the guest reader because I used to be one of those students and I always loved the older girls around me. They were role models to me,” Herring said.

She was moved by the reactions of the students to her performance.

“They were so precious they almost brought tears to my eyes. They loved the story and were more engaged than I thought they would be,” she continued.

The students were captivated not only by Herring’s reading and dancing but also by her costume. “They asked me many questions about my tutu and told me how much they loved it. They wanted to touch it and admired the sparkles on it.”

Perkins was in agreement with the students’ reactions to Herring’s performance.

“They absolutely adored her!” Perkins said. “They wanted to dance with her and wanted to touch her costume. And they were very interested in her pointe shoes.”

Perkins thought the visit was fantastic and strongly believes that exposure to the arts is very important. So many students told her that they wanted to grow up and dance in The Nutcracker too, so who knows, maybe Herring’s performance-inspired future ballerinas.

Over the years Herring has danced many roles in The Nutcracker, but it’s this final role that means the most to her.

After graduation, Herring will be attending the University of Mississippi in Oxford and plans to major in either biochemistry or pharmaceutical Sciences. While she won’t be continuing with ballet, she does plan on keeping dance in her life. 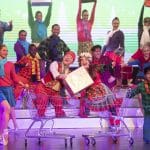 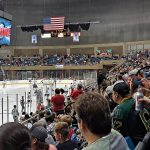