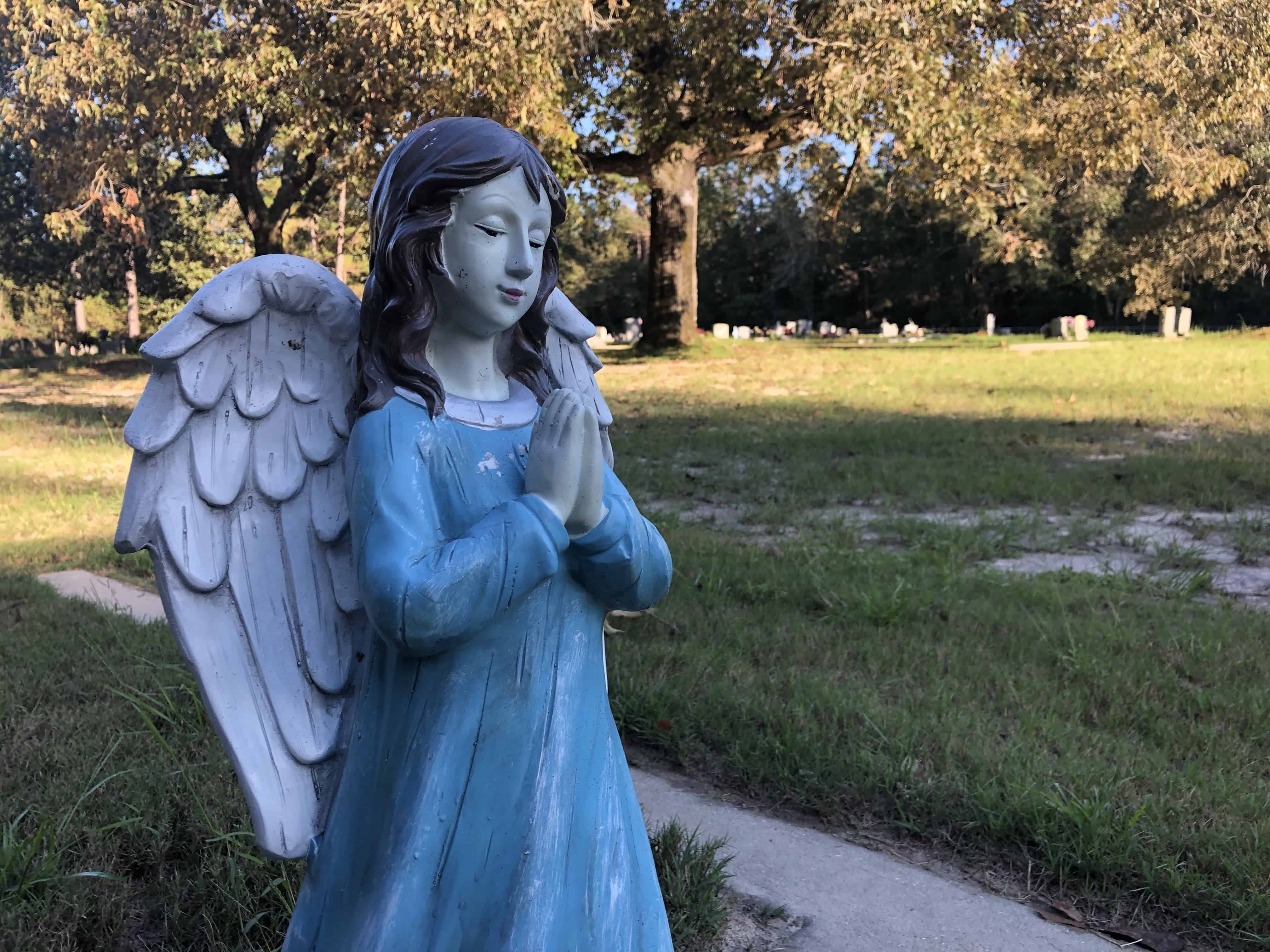 With a rich history and locals’ undeniable fondness for dramatic storytelling in Jackson County, there’s no wonder that tales of the paranormal are woven into the fabric of the community.

Here’s a breakdown of 10 local spooky places you might not want to visit alone at dark.

Here, a friendly but sometimes moody spirit haunts the old train station. A former train station worker who handled luggage, the spirit is believed to be the ghost of a man who died in the depot and was found by his family on Christmas.

“It’s been through and survived many a hurricane, and people wonder how it survived,” Davis said. “I’ll tell you why. I think there is something there.”

The strange phenomena seemed to be tied to whether Davis acknowledged the spirit daily.

“If I said, ‘good morning’ and ‘good night,’ I would come back the next morning and everything would be fine,” she said. “But if I left on a Friday and forgot to say good evening, there would be something left of my desk and there’s no way that this item could have moved.”

Davis said about 20 people witnessed something especially spooky during a meeting at the depot.

“The chairperson started the meeting, and I was sitting at the desk taking minute notes,” she said. “All of a sudden, my phone flew and hit the filing cabinet. I could look out and see the people facing me, and their eyeballs were as big as balls.”

One person asked her why she threw the phone, and that’s when the chairperson confirmed that David didn’t throw the phone.

“That’s when 20 people vanished very quickly from my office,” she said with a laugh.

A ghost hunting team set up one weekend and said most of the paranormal activity was coming from Davis’ desk area. Recorded interviews yielded clear and plain “yes” and “no” responses from the spirit, she said. 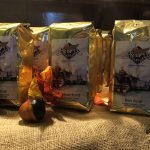 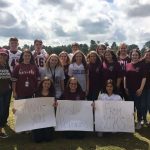